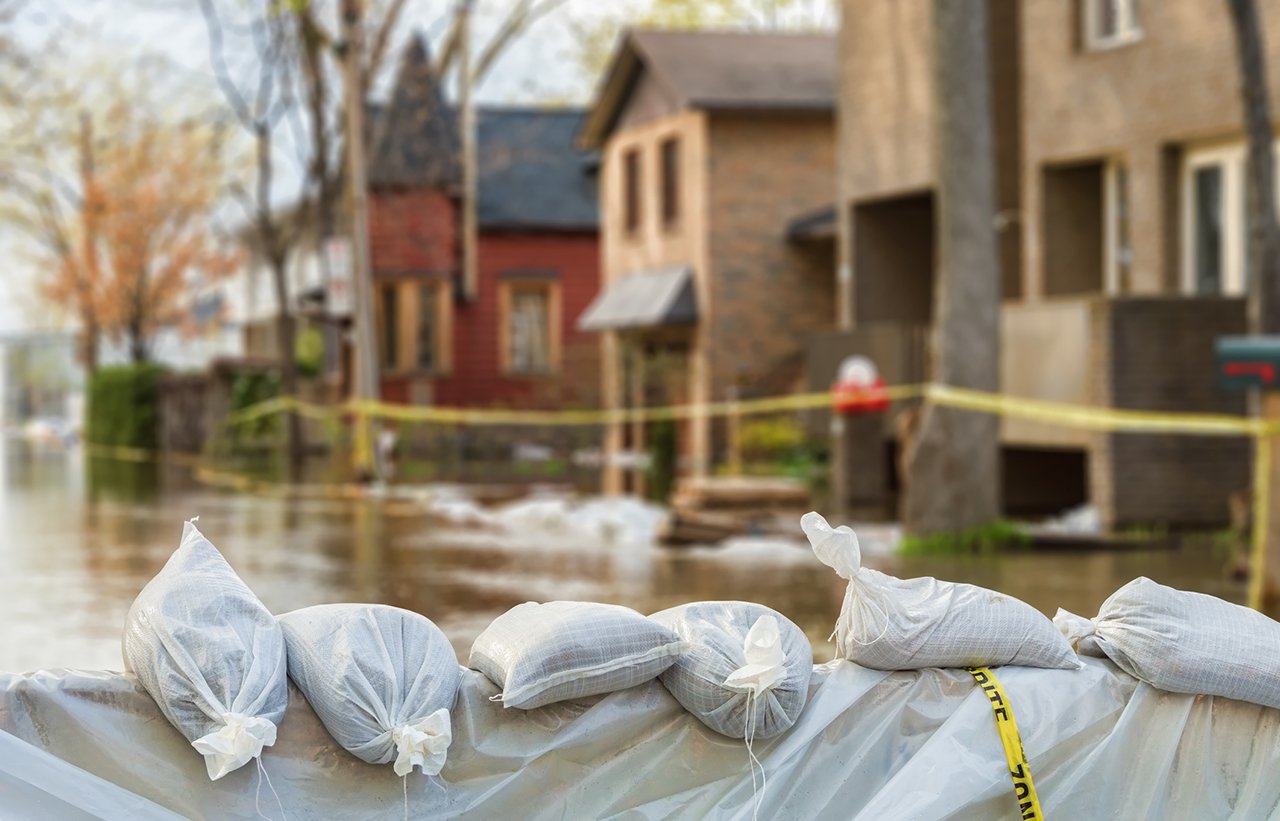 Every year thousands of people in Canada pay the emotional and financial costs of flooding.

But almost a third of Canadians surveyed recently were unaware that insurance coverage for overland flooding is an option and not already part of their homeowner’s policy.

The online survey, conducted by LowestRates.ca, found that 30 per cent of participants didn’t know overland flooding and earthquake coverage were add-ons that can be purchased separately depending on where you live. Furthermore, 29 per cent said they had considered add-on insurance but did not add it.

Four per cent of respondents had inquired about add-on insurance for floods or earthquakes but were declined.

“In the last 10 years, water has become a more prominent fixture in the risk outlook for Canadian properties, but it’s one of the more fragmented parts of property insurance. If your home floods because a branch crashed through your window in a windstorm, that will be covered under standard insurance, but overland flooding, such as from ice thaw, is not,” said LowestRates.ca’s Steven Harris.

Flooding has become a major issue for many Canadians. According to the Insurance Bureau of Canada (IBC), about 10 per cent of private residences in this country are at high risk of flooding. Surprisingly, overland flood insurance only became available in Canada in 2015 after a major flooding event in Alberta in 2013.

Furthermore, the IBC named 2021 the sixth most costly year for insured property damage due to extreme weather in Canadian history, totalling $2.1 billion.

As flood damage repair costs rise and climate change causes more extreme weather events, the IBC and the Government of Canada are set to introduce proposals this year for a low-cost national flood insurance program for those homes at a greater risk of flooding.

However, many Canadians don’t seem prepared for extreme weather damage. A 2020 Partners for Action survey, which polled 2,500 Canadians living in flood-designated areas, found that only 6 per cent actually knew they were at risk, 47 per cent were not concerned about flooding, and 57 per cent didn’t have flood insurance.

“You don’t want to be caught off-guard during an already-stressful time after your home floods,” Harris said. “Check your policy now.”

Home insurance policies typically cover accidental water damage, such as a burst water pipe, a leaking dishwasher, or an overflowing bathtub. This basic coverage can be enhanced with endorsements – or add-ons – covering groundwater and sewer-backup, above groundwater and even semi-inground or inground swimming pools and hot tubs.

Generally, these are the types of additional water-related coverage available to homeowners but it’s a good idea to talk to your broker to be sure since not all insurance companies offer them and some exclusions could apply.

As a homeowner, the first step to ensuring adequate flood coverage is to know your policy. Speak with your broker to determine if there are any add-ons that make sense for you.

Why the science of flood plain mapping matters