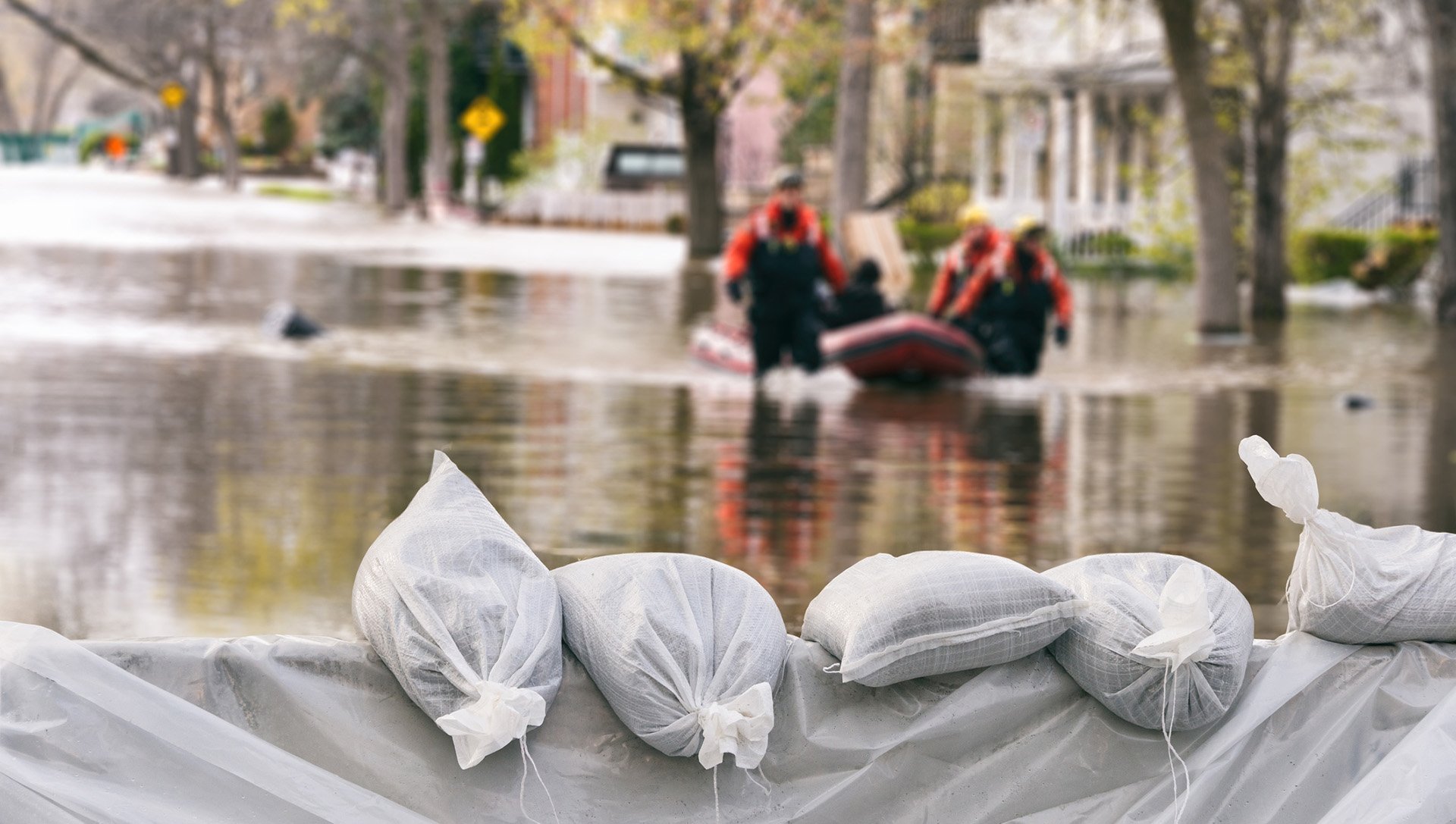 Many Canadian cities have made ‘little progress’ in flood preparation over the past five years as the effects of climate change are increasingly felt, a new study reveals.

The study, conducted by the Intact Centre on Climate Adaptation at the University of Waterloo, assessed 16 cities and found the average score was C+. It also discovered there is a lack of discussion around how climate change is contributing to the flooding problem.

Of the 16 cities assessed for flood preparedness in 2019/20, Yellowknife and Winnipeg had the lowest flood preparedness scores, with a D. Edmonton, Regina, and Toronto had the highest scores with a B+, primarily for protecting health-care facilities such as hospitals, clinics, and retirement homes

According to the Insurance Bureau of Canada, “Each year, flooding has become the most widespread and costly natural disaster in Canada.” The study – released in February – noted that last year, insurable losses in Canada reached $2.5 billion – making 2020 the fourth worst year for insurable claims since recordkeeping began in 1983.

Co-author and Intact Centre head Dr. Blair Feltmate told Global News flooding is the most expensive extreme weather risk in Canada, followed by fire. Despite this, Feltmate said flooding is not a central topic in climate change discussions in all levels of government across the country.

“What draws the most attention by far is … looking at ways to mitigate or lower greenhouse gas emissions. But that almost occupies 90 per cent of the discussion on climate change,” Feltmate said in an interview.

“There’s almost only maybe 10 per cent or 15 per cent of the discussion focused on ‘how do we address the extreme weather risk that’s on the ground today,’ and then ‘how do we better prepare for the increased risk that’s coming in the future?'”

Respondents included representatives of municipal governments such as city managers, directors, and senior planners and, in some cases, with representatives of public utilities and conservation authorities with the appropriate expertise.

The general lack of readiness means that if a large-scale flooding event were to occur this spring alongside the COVID-19 pandemic, the impact on Canadians could be “catastrophic,” said Feltmate in a news release. “Many people could find themselves in harm’s way with a basement full of sewer water.”

The study concluded that “climate change, aging municipal infrastructure, and residential housing, and the accelerating loss of protective natural infrastructure such as wetlands contribute to flooding and the rising costs to governments, businesses, and homeowners.”

It is because of these factors that cities need to “do more work to keep up to climate change,” Feltmate told Global News. That work includes updating flood maps and understanding where floodwater runs whenever big storms occur.

“They need guidance on where not to build in areas that are vulnerable to flooding or if they do, to make sure that they put the measures in place, [so] that the flooding isn’t damaging,” he said. “And they also need to put more effort into directing water away from locations where people are vulnerable, where housing infrastructure is vulnerable.”

In the meantime, Feltmate said cities can easily start limiting flood risks by providing homeowners with information on things they can do around their personal property to lower the chances of water damage.

If you own a home, you need to be familiar with the fine print of your insurance policy and what types of water damage are covered. Now is a good time to review your policy with your broker to be sure you have the type of protection and peace of mind you need before something happens.

RELATED READING:
Get ready for the spring thaw
Not all water damage coverage created equal