Home > Blog >  Why the science of floodplain mapping matters

Why the science of floodplain mapping matters 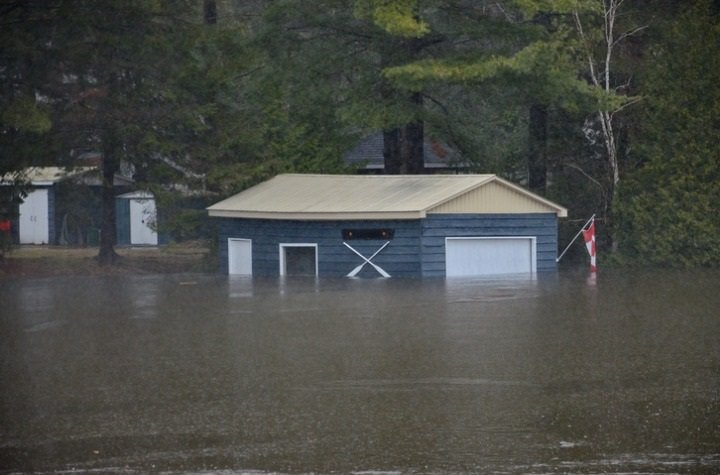 Given this spring’s extreme flooding and the effects of climate change, it’s not hard to see why flood mapping will be an important science of the future.

So why, you might ask, are Ontario’s floodplain maps dangerously out of date?

Conservation Ontario, an umbrella agency for the region’s conservation authorities, estimates that 74 to 78 per cent of the province’s maps are out of date in some way, including some authorities that still use mapping on paper in an online age.

The province’s 36 conservation authorities are responsible for managing the area’s watershed and are required to maintain accurate maps. But the average floodplain map in Ontario is from 1991. That means there’s about 25 years of missing data. And, compounding the problem, municipalities use these maps to prepare official plans and zoning bylaws to guide future development.

The authorities are legally mandated to ensure development doesn’t occur in areas that are susceptible to flooding and erosion. Building in these areas can cause damage to property and even loss of life. They are also required to protect wetlands, which naturally release water in times of drought and hold water back in times of high water.

Conservation Ontario has projected the cost of updating the maps to be around $136 million, which it says is relatively small compared to the costly damage flood can cause. A recent catastrophe report by Aon projected total economic losses from the recent flooding in Ontario, Quebec and New Brunswick is expected minimally to reach into the hundreds of millions of dollars (U.S.).

The Insurance Bureau of Canada (IBC) launched its own mapping project in 2015 to provide a model to insurers looking to offer flood-protection policies. While it gathered enough data for insurers to rely on, the information is too low-resolution for land use and urban planning purposes, IBC vice-president of federal affairs Craig Stewart said recently in an interview.

The lack of appropriate flooding information has exposed another problem in cottage country: illegal home conversions.

It’s a problem that one Carleton Place, Ont. couple know all too well. Six weeks after moving to their dream home this spring on Mississippi Lake just west of Ottawa their $430,000 house flooded and was subsequently condemned by the municipality.

The flood caused their septic tanks to wash back into the home, creating a toxic mix of feces, toilet paper and mould from previous flooding, despite the couple having hired an agent, lawyer and being told by the seller’s agent there were “no flooding issues.” That’s left these buyers – and potentially others – holding the bag.

Meanwhile, two New Brunswick teens – another province which has experienced extreme flooding this spring along the St. John River – took matters into their own hands try and help. The sister and brother team told CBC they toiled for months to create an interactive flood map for Fredericton. Once several variables are plugged into the model – such as rainfall amounts and other factors – the map predicts the degree of flooding using a colour gradient. According to the report, the tool has proved surprisingly accurate.

READ MORE: How flooding is changing lives of families

Historically, home insurance policies haven’t covered loss or damage caused by overland flooding which occurs when bodies of water such as rivers, lakes and dams overflow onto dry land. But this is changing. Talk to your brokers about what types of coverage may be available to you. But be warned, if you live in or are considering purchasing a home in a known flood plain, that coverage may not be available.

RELATED: 8 tips on how to prevent spring flooding