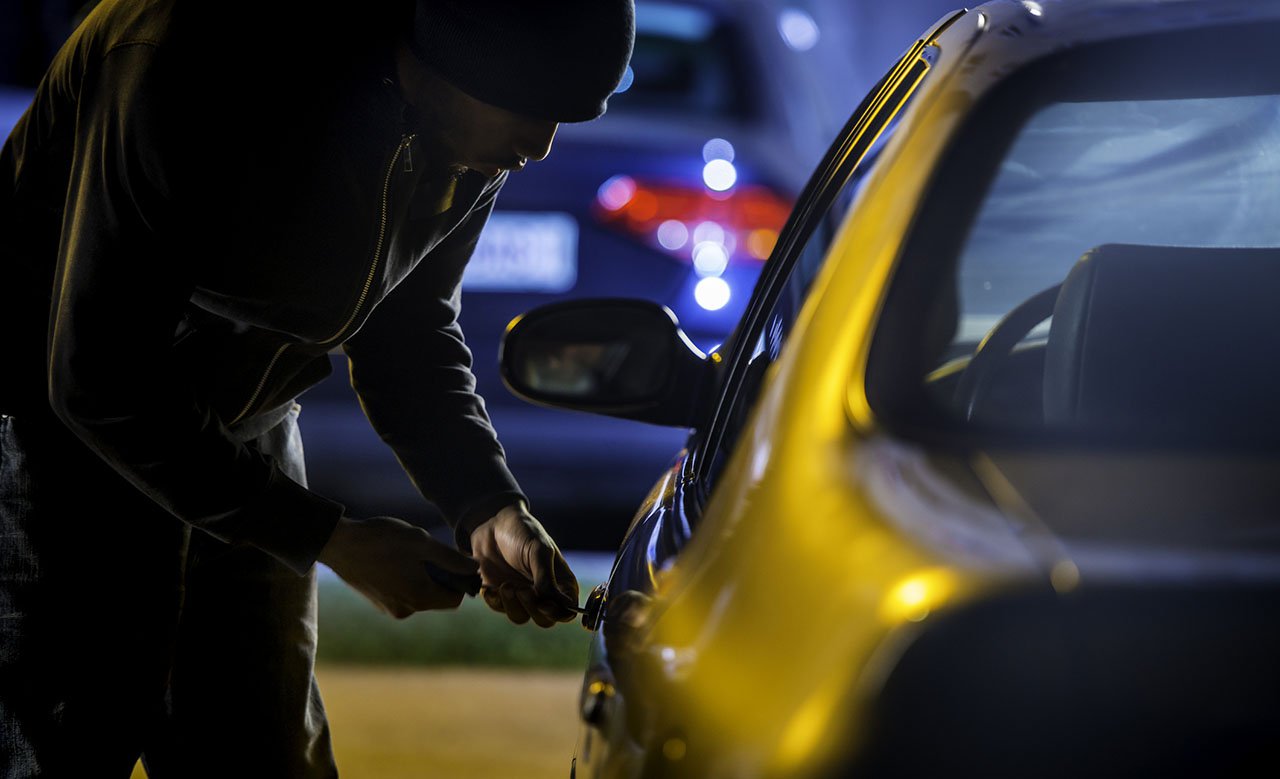 Canada is becoming a significant source for the lucrative export trade in stolen vehicles and the Honda CR-V tops the list for 2022.

Équité Association recently released its Top 10 Most Stolen Vehicles across the country. Both the metropolitan areas of Toronto and Montreal are rich hunting grounds for organized auto theft crime rings that funnel stolen vehicles overseas to sell for profit.

While they may be hubs, it’s a national $1-billion business of auto theft rings that supplies clients, unscrupulous dealers and chop shops with cars and auto parts.

Équité’s latest analysis highlights the following trends in vehicle thefts: all high-end vehicles, regardless of manufacturer, are targets, including pick-up trucks, SUVs, and luxury cars.

Bypassing keyless entry is among several of the top auto theft trends noted in 2022, Équité observed.

Fobs providing keyless entry can create a security vulnerability, the Insurance Bureau of Canada IBC states on its website.

“Don’t leave a keyless entry fob in a vehicle or unprotected at the front entrance of your home,” IBC recommends. “Thieves can use wireless transmitters to intercept the signal, giving them access to the vehicle. Consider storing fobs in a protective box or bag that blocks the signal.”

Auto theft costs Canadians millions of dollars each year. It burdens our criminal justice system and creates undue personal and financial hardship for Canadians who have been a victim of this type of crime. Équité is a national organization founded to reduce and prevent insurance fraud and crime.

Of the $1 billion auto theft business in Canada in 2019, Canadian car insurers paid out an estimated $542 million in theft-related auto insurance claims, according to figures published by IBC. The balance of the costs went to police services, prison and justice services and health care for victims.

“The proceeds of this illegal activity also fund organized crime and terrorism, both domestically and internationally,” says Bryan Gast, Vice President, of Investigative Services, Équité Association. “Canadian insurers are invested in finding solutions to the complex problem of auto theft and helping to create safer communities for all Canadians.”

New to this year’s list, Équité Association has released the number of vehicles insured, the number of thefts by vehicle model generation (years), and the rate at which they are stolen. While the Honda CR-V was Canada’s most stolen vehicle (with 4,117 thefts), the Lexus RX series had a higher theft percentage (6.4%) rate.

Regionally, SUVs topped the lists of autos stolen in Ontario and Quebec.

With files from Canadian Underwriter