Home > Blog >  The 10 least expensive vehicles to insure in Canada

The 10 least expensive vehicles to insure in Canada 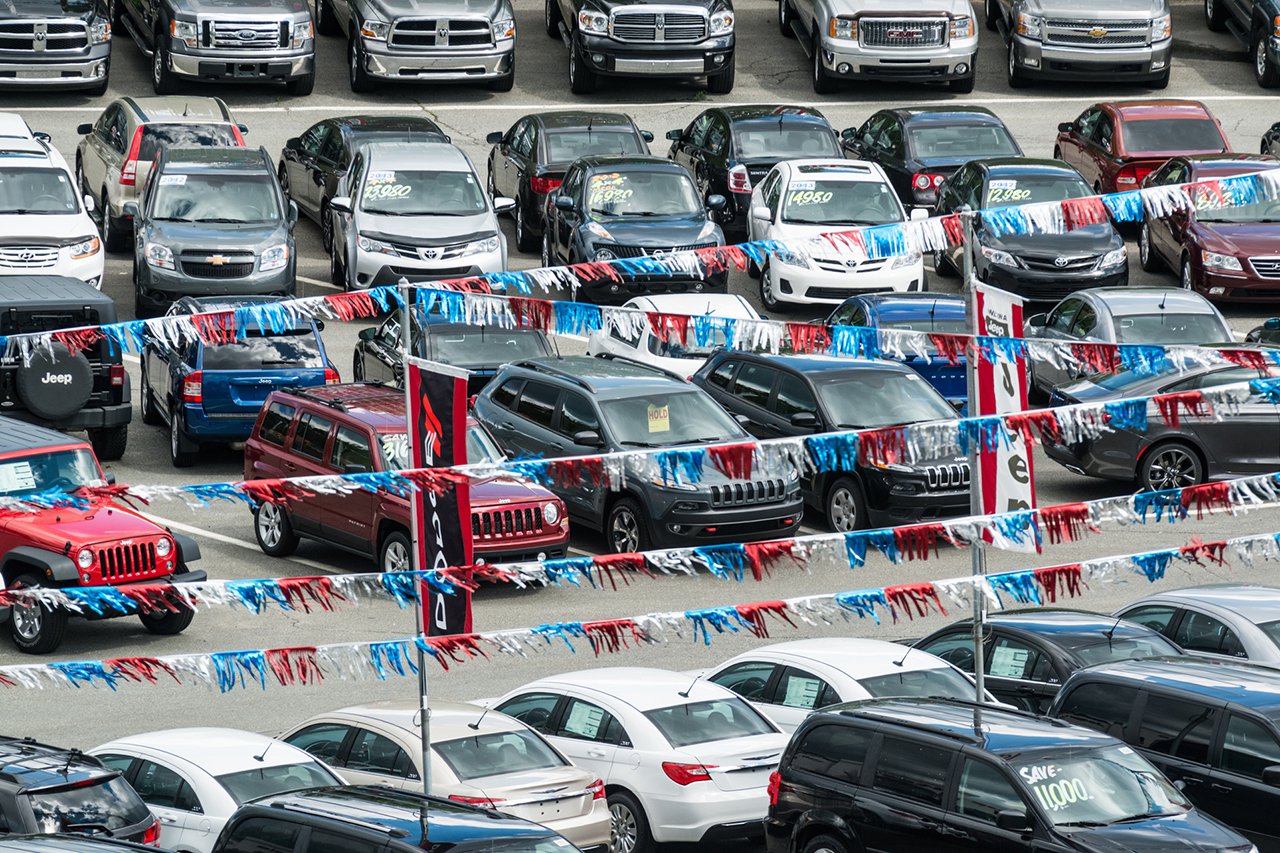 Ever wonder what are the least expensive vehicles to insure?

There are several factors that determine car insurance rates, including where you live, a driver’s age, gender, driving record, and the vehicle’s make and model. Basically, if a car is not in a collision, isn’t stolen, or is bought by safer drivers, it’s typically much cheaper to insure.

Comparison website Lowestrates.ca gathered a year’s worth of data from 2019 to 2020 and compared full coverage premiums for a hypothetical driver aged 30-49 with a clean record who drives between 15,000 and 25,000 kilometres annually.

Based on the information it compiled, the comparison website then came up with a list of the top 10 vehicles with the lowest average national premiums. Here are the least expensive vehicles to insure in Canada this year, according to Lowestrates.ca:

With premiums costing 43.29 per cent lower than the national average, the first version of the Dodge Journey tops the list. Drivers like its performance, reliability, and safety ratings. The vehicle has received a good score in front overlap and side crash tests.

The first F150 model to make the list, the 2011 version is 35.78 per cent less expensive to insure compared to the national average. The F150 series has been the best-selling truck in Canada and the U.S. for four decades. Replacement parts are widely available, keeping insurance costs down.

The hatchback version of the Toyota Corolla sedan costs 32.9 per cent less to insure than the national average. Although production was discontinued in 2014, its mechanical components were manufactured in large numbers and shared with other vehicles, making the parts easily accessible.

Insurance rates for the first-generation Chevrolet Cruze are 28.83 per cent cheaper than the national average. Its strong performance in collision tests and being recently named as a top safety pick are among the factors driving down premiums.

Insurance premiums are 27.89 per cent less expensive than the national rates. The car is available with either a six-speed manual or dual-clutch automatic transmission. Online marketplace OntarioCars.ca said the car’s high-tech nature would make replacement parts expensive and presumed the low rates were for manual transmission models.

The Dodge Grand Caravan is among the most affordable vehicles to own in Canada. Insurance premiums for the 2019 version cost 25.94 per cent less than national rates. Although the model is being phased out, the large number of units produced makes replacement parts easy to access and inexpensive.

An updated version of the 2011 model, which placed second in the list, insurance rates for this vehicle are 24.68 per cent lower than the national average. Insurance costs for the 2013 model might be higher than the 2011 version due to “statistical differences in collision or theft rates” or the higher costs of replacing the restyled front bumper and grille.

With premiums costing 19.54 per cent less than the national average, owners of the 2011 Dodge Grand Caravan can attribute the lower rates to affordable repair and replacement costs. The vehicle is popular among families.

The third Dodge Grand Caravan in the list has premiums 19.4 per cent cheaper than the national average. As with the other versions, replacing damaged parts or the entire vehicle is relatively affordable, which helps keep insurance costs down.

Whatever vehicle you are considering, it’s a good idea to investigate insurance costs before making a purchase. It’s one variable commonly overlooked by shoppers. Talk to your broker and know before you sign on the dotted line.

RELATED READING: Ontario's most and least expensive places to insure a home