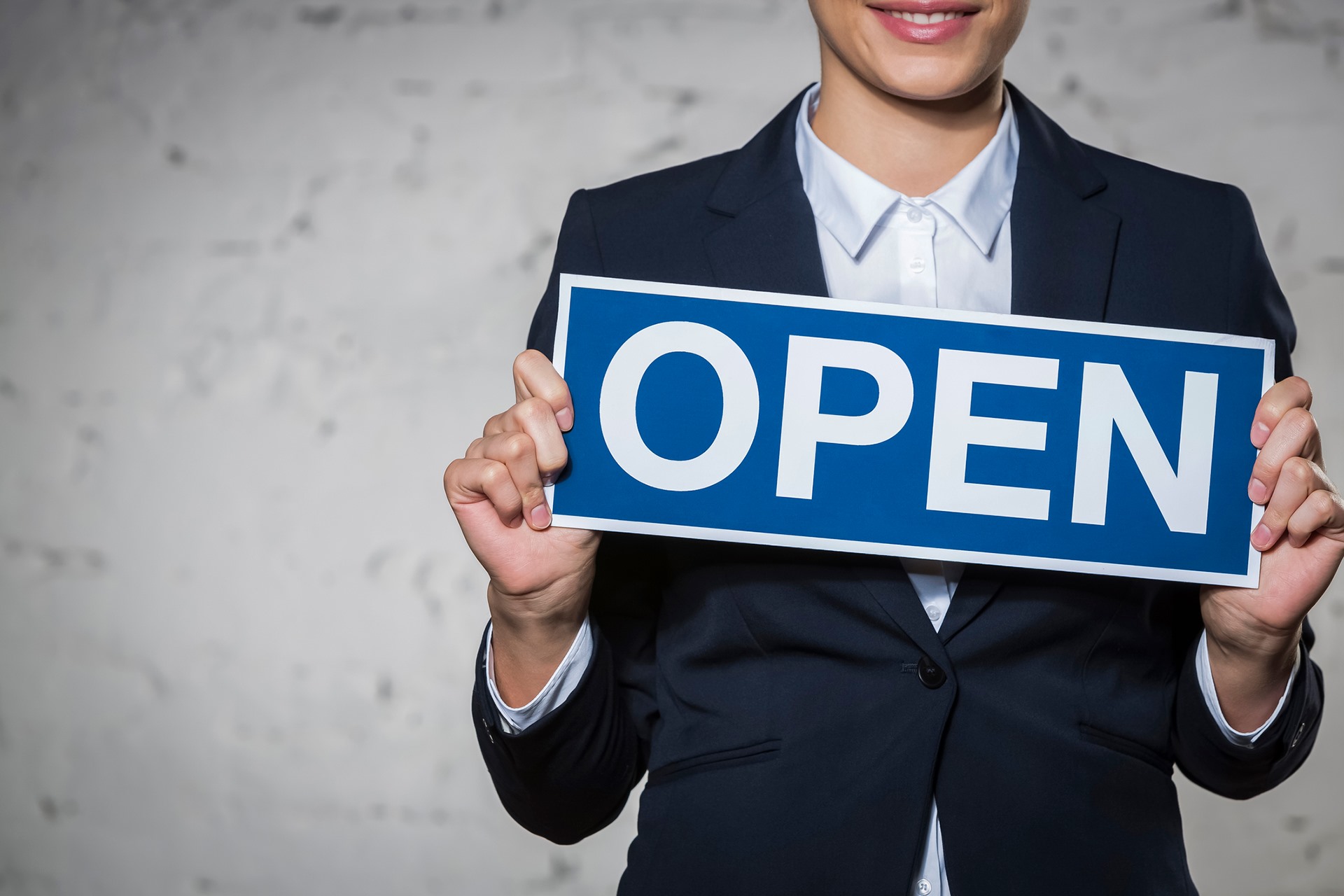 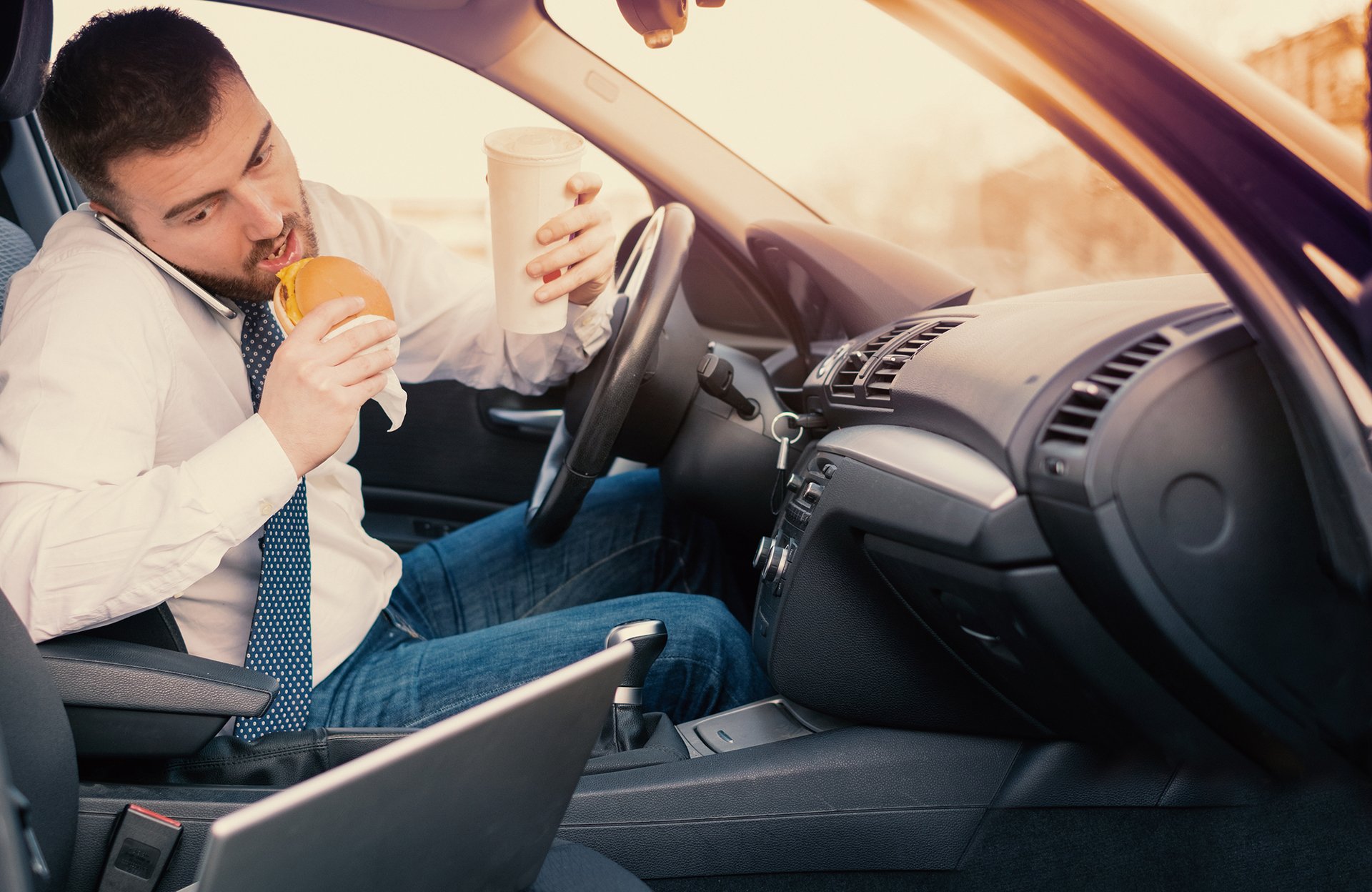 Have you eaten behind the wheel, driven above the speed limit, or while sleepy in the last year?

If you have, you’re one 63 per cent of adult drivers - who has admitted to a slew of risky driving habits at one point or another. The Safe Driving Report 2020, conducted by financial services comparison site Finder.com, surveyed 1,200 Canadians and their self-reported driving behaviours.

What it found was almost half admitted to grabbing a bite behind the wheel, while 33 per cent said they were guilty of speeding. Just over a fifth said they sometimes forget to signal before turning or changing lanes, while 21 per cent admitted to driving while tired.

“It only takes a split second to make a serious life-changing mistake, yet a huge number of Canadians are snacking and speeding behind the wheel,” Scott Birke, publisher at Finder.com, told Insurance Business Canada magazine recently. “Whether you’re replying to a text message, or reaching into the backseat, taking your eyes off the road for a second can be the difference between life and death.”

Eating food behind the wheel is the No. 1 offense with 49 per cent of drivers admitting to doing so. Speeding came next, with one in three – 33 per cent – of Canadian drivers saying they put the pedal to the metal in the last year. Following closely were smoking (15%), texting (14%), and 11 per cent reported they talked on the phone without using Bluetooth.

Additional dangerous driving actions were reported, including running a red light (9%), driving with their knees (4%), driving under the influence of drugs (2%), and letting the passenger take the wheel (2%).

The survey also broke down answers by region, sex, and age.

Albertans topped the list when it comes to speeding, followed by British Columbians. Drivers in Manitoba and Saskatchewan were tied for third.

The survey also found male drivers (76%) were more likely than female counterparts (71%) to engage in risky driving habits, with men significantly more likely to speed. That said, a higher percentage of women said they text and drive (16% versus 12%).

Broken down by age, millennials were most prone to risky driving compared to any other age group, with 81 per cent of respondents admitting to having dangerous habits. They were also more likely than other age groups to drive under the influence of drugs or alcohol, run a red light, or reach back to deal with a child.

Birke said drivers risk having their insurance claims rejected if they are found to be driving recklessly and could face premium increases.

“Comprehensive car insurance won’t cover you for damage incurred as a result of reckless behavior while driving,” he said in an interview. “This means that if you’re texting and driving and run into another car, you’ll need to foot the bill for any damages yourself.”

How driving high could affect your insurance