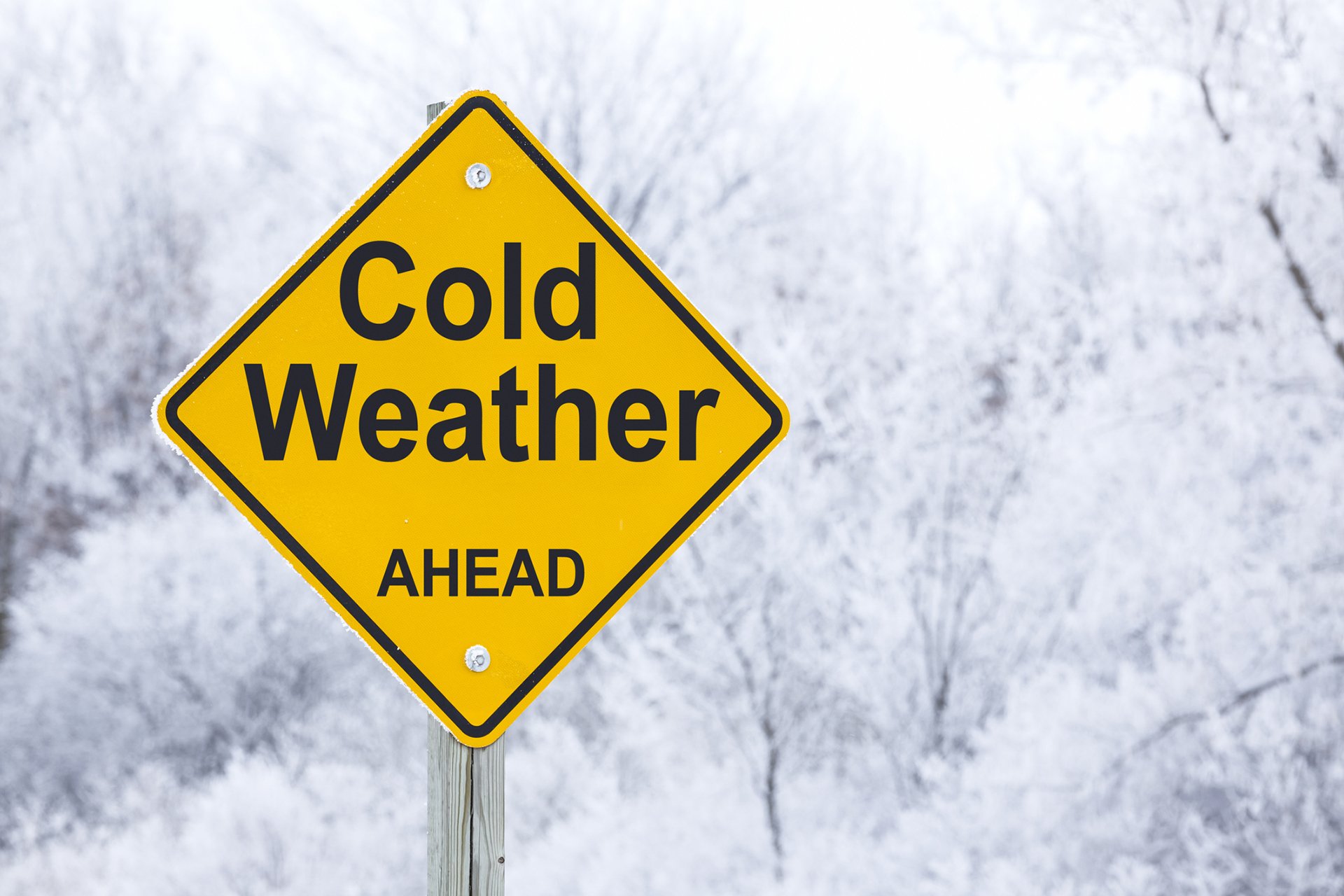 Many Canadian motorists aren’t quite ready for winter.

But with winter just around the corner, it’s a good idea.

A recent survey released by one insurer found that only 45 per cent of drivers said they feel prepared to drive on icy or snowy roads. Forty-four per cent of respondents also admitted they feel nervous or anxious about winter driving.

Canadians don’t have much confidence in other drivers either, it appears. When asked to assess the skills of other motorists, 34 per cent of survey respondents rated other drivers in their home province as “less than average.”

Broken down by province, Alberta trusted the least with 37 per cent of respondents rated the driving ability of others “poor” or “very poor.”

By comparison, 32 per cent of drivers in Ontario rated their ability as “poor,” and, in Quebec, 24 per cent answered similarly.

The survey, reported in Insurance Business Canada, also revealed only 38 per cent of respondents said they have all the essential tools in their winter driving kit. And, while 92 per cent said they keep an ice scraper in their vehicle, just two in three reported keeping extra windshield washer fluid on hand. Additionally, 58 per cent have blankets and warm clothes on standby in their vehicles.

Basic vehicle prep was also surveyed. Less than half of Canadian drivers report regularly checking their headlights or brakes before driving. The survey also noted only four in five drivers say they use snow tires.

Even knowledge of what to do during a risky winter driving situation appears to be limited, the survey revealed. When asked what should be done if their vehicle begins to skid, only three in five drivers knew to continue steering in their intended direction. When broken down per province, 67 per cent of Quebec drivers knew the correct step, followed by 63 per cent of Albertans and 59 per cent of Ontarians.

Ninety-four per cent of Canadians know to gently decrease speed if their car begins to skid, and 82 per cent know to use their brakes once their vehicle begins to slow down.

So, if you’re not feeling prepared for winter, what can you do about it?

TIPS FOR PREPARING FOR WINTER

1) Get a pre-winter checkup - Preventative maintenance is key. Make sure your vehicle’s battery, brakes, lights and fuses, cooling and heating systems, electrical and exhaust systems, and belts and hoses are in top condition.

2) Change to winter tires - Since having four matching tires improves vehicle handling, don't mix tires with different tread patterns, internal construction, and size. Winter tires have been designed for use in snow. They carry a pictograph on the sidewall of a peaked mountain with a snowflake, meet high standards for winter traction performance, and should not be confused with Mud + Snow (M+S) rated snow tires. Winter tires are a good idea and may even be legally required where you live. As a bonus, many insurers offer discounts for the use of winter tires. Talk to your broker to find out more.

3) Install winter wiper blades - Make sure that your wipers are in good condition. Replace blades that streak. Purchase wipers designed for winter use. They are heavier and push snow and ice easier. Fill up on winter washer fluid in the -40°C temperature range and always carry an extra jug in your vehicle.

5) Drive according to conditions – Each winter, Canadians must reacquaint themselves with driving under winter conditions. The best way is to slow down, allow extra travel time, and be cautious when you brake, change lanes, turn, or take curves. Skidding may be the result of panic braking when you are trying to avoid something on the road. Avoid forceful braking or sudden, jerking movement of the wheel.

Bottom line? Take the time to prepare your vehicle for the winter and adjust your driving habits to the snow and icy weather ahead.