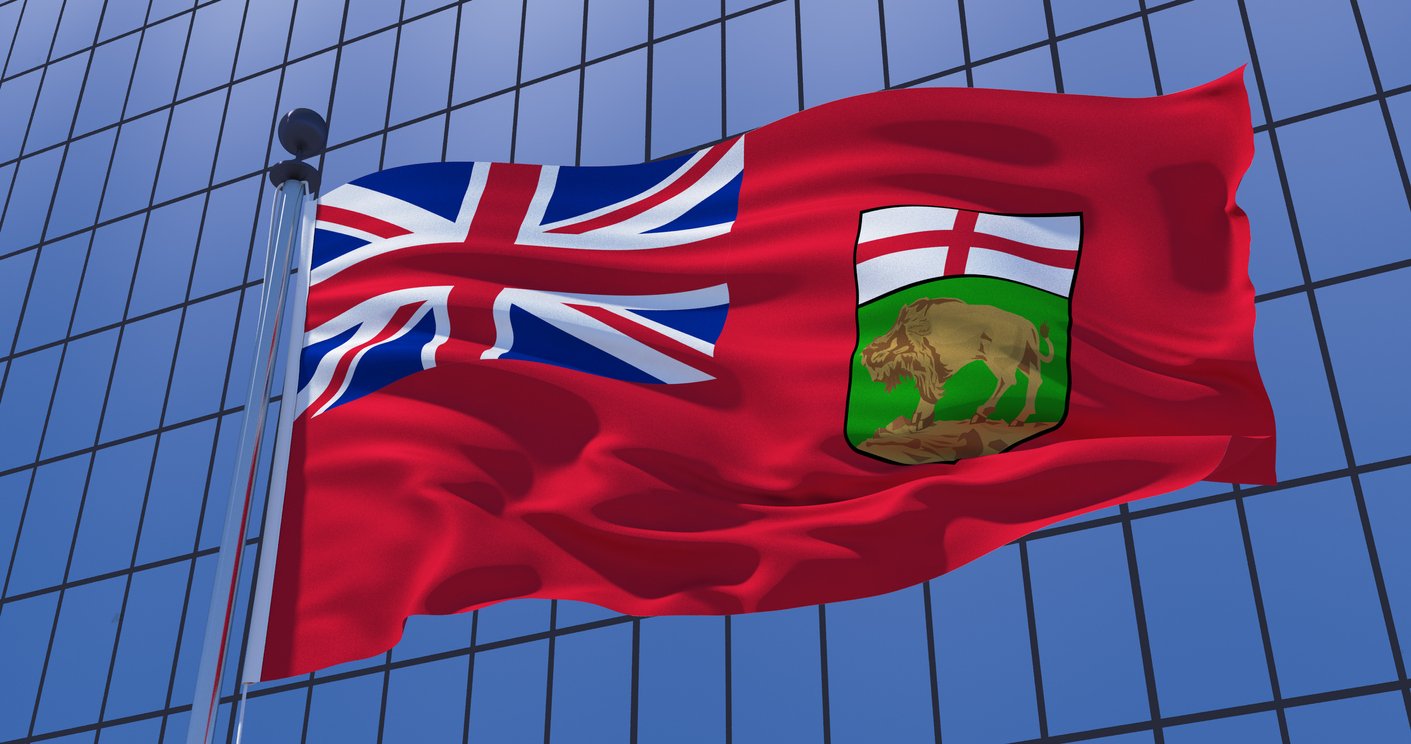 If you were hoping to have a clear idea this week of when Ontario would re-open its economy, Premier Doug Ford didn’t have the dates you were looking for.

The province, instead, released a framework April 27 for re-opening in the age of COVID-19. Its three-stage plan is what the government says is necessary to ensure a safe return to normal.

“This is a roadmap, it’s not a calendar,” Ford said during his news conference.

“We’re going to continue working hard and I just encourage everyone please continue following the protocols. We’ve come so far with this fight and we don’t want to give up.”

Even after reopening is complete, the final phase still includes physical distancing and “significant mitigation plans” to reduce health risks.

Concerts and sporting events will be restricted for the “foreseeable future.”

“Until we get a vaccine for this virus, and it’s a little ways off, I don’t think it’s going to be 100 percent normal. I don’t think it will ever go back to where it was before because our lives have changed,” Ford said. “The quicker we can get this flattening of the curve to go south, then we can get back to semi-normal.”

Ford believes even when sports eventually resume, fans won’t attend the events anywhere in North America. “I think there will empty stadiums at the beginning,” he said.

The government also laid out a series of requirements for determining when it is time to ease public health measures. They include:

During the news conference, there weren’t many additional details. Officials said the plan is being further developed on an ongoing basis, but there was “still a ways to go” before beginning the first stage. Health guidance for workplaces that are allowed to reopen will be released “as soon as it’s available.”

“Each stage will last for approximately two-to-four-week periods to allow for close monitoring of any impacts or potential resurgence of cases,” the document reads.

After each period, the province’s medical officer may advise reapplying restrictions, maintain the status quo, or progress to the next stage. Health officials said they are more focused on trends as opposed to strictly meeting each requirement.

“I don’t want to go out there and start setting dates and we see a spike and then all of a sudden we have to slow things down….” Ford said. “Let’s get this right the first time.”

All of the emergency orders issued by the province, including one ordering the closure of non-essential businesses, will remain in effect until at least May 6. Ontario has said schools would remain closed until May 31.

A number of other provinces, which have already released plans to restart their economies, have indicated that reopening some businesses and outdoor facilities will begin next month.

Saskatchewan put out a five-phase plan last week that will start on May 4 with the opening of medical services. The plan then calls for the reopening of golf courses by May 15, retail and personal care services by May 19, and parks and campgrounds by June 1.

There is no date associated with Phase 3 of Saskatchewan’s framework, which includes opening things like restaurants, gyms, and child care facilities.

In New Brunswick, meanwhile, the province has announced the loosening of physical distancing guidelines to allow for two-household gatherings. It has also reopened golf courses and outdoor spaces, such as parks and beaches, effective immediately.

Quebec, Canada’s hardest-hit province, plans to reopen its economy in stages beginning May 4 – in phases. It also plans to reopen elementary schools – excluding those in Montreal - May 11.

READ MORE ON COVID-19: When will we return to the office?