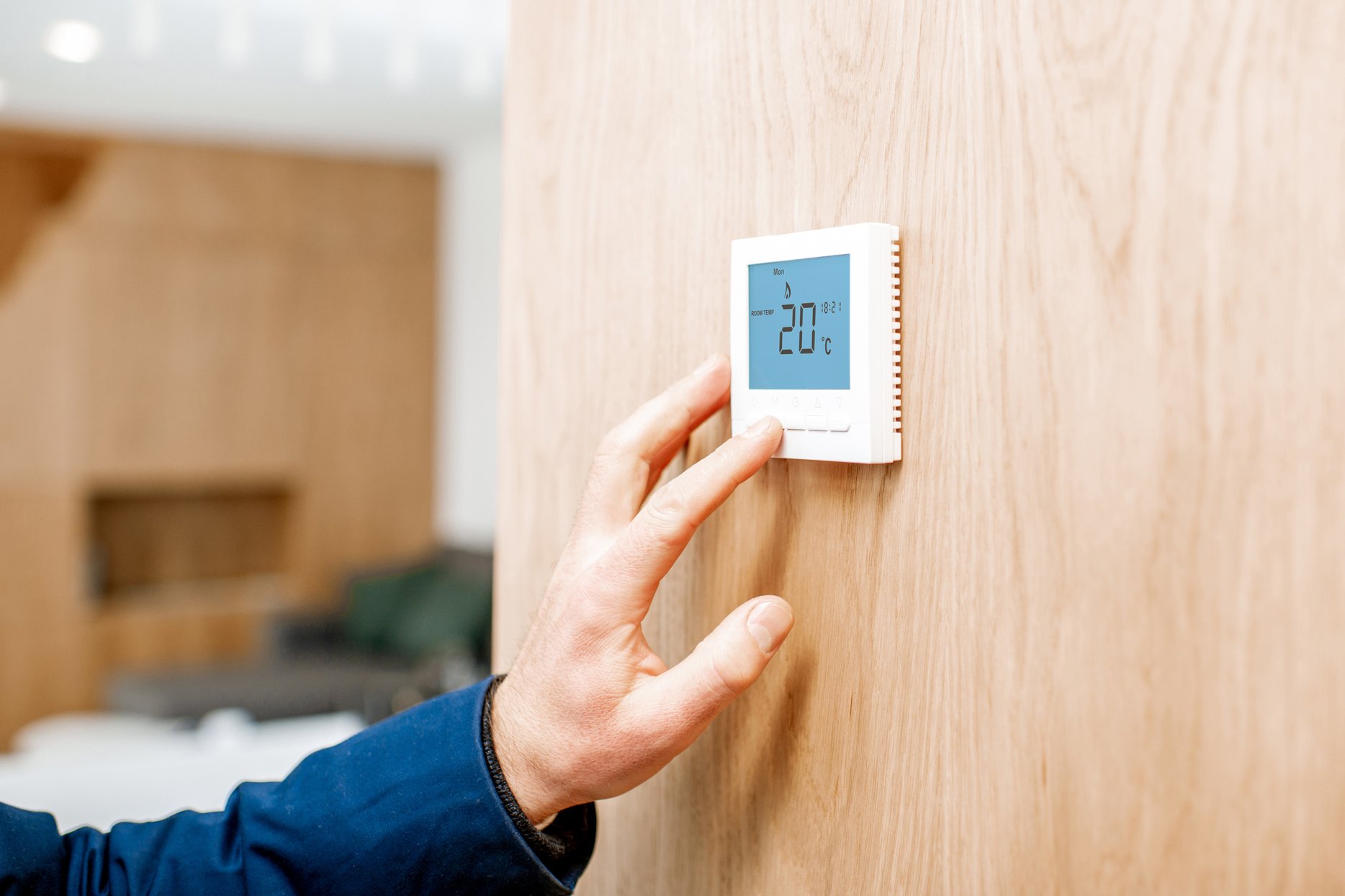 Hydro bills are starting to look a bit different for Ontarians now. An Ontario hydro rate increase is now in effect and it makes your bills more expensive. So, you might want to just wear a lot of layers instead of turning on the heat early.

On November 1st, an increase of about $2 or 1.8%, for a typical residential customer who uses 700 kilowatt hours per month came into effect. These new prices are for households and small businesses only.

That might not seem like a lot of money each month but with the weather getting colder, people will be using more hydro so people could see more than a $2 increase on their bills each month.

“Our government is delivering on its promise to fix the hydro mess and bring more transparent electricity bills to Ontarians. We’ve taken action to remove hundreds of millions of dollars in costs from the electricity system, and we continue to work to find more savings,” said Greg Rickford, Ontario’s energy minister, in a news release back in October about the changes to hydro bills.

Despite the government saying that it removed millions of dollars in energy costs, hydro rates are still going up. According to the Ontario Energy Board, the rate increase is in line with the rate of inflation.

Along with the rate increase, winter time-of-use hours also came into effect on November 1st. As a result, the amount you pay for hydro usage during certain times of the day will increase also.

During the provincial election campaign, Doug Ford promised he would cut hydro rates if elected which would put money back into the pockets of Ontarians.

Going forward, Ontario hydro bills will have extra lines that show provincial rebates and the true cost of hydro.