Vehicle traffic expected to rise as economies prepare to open 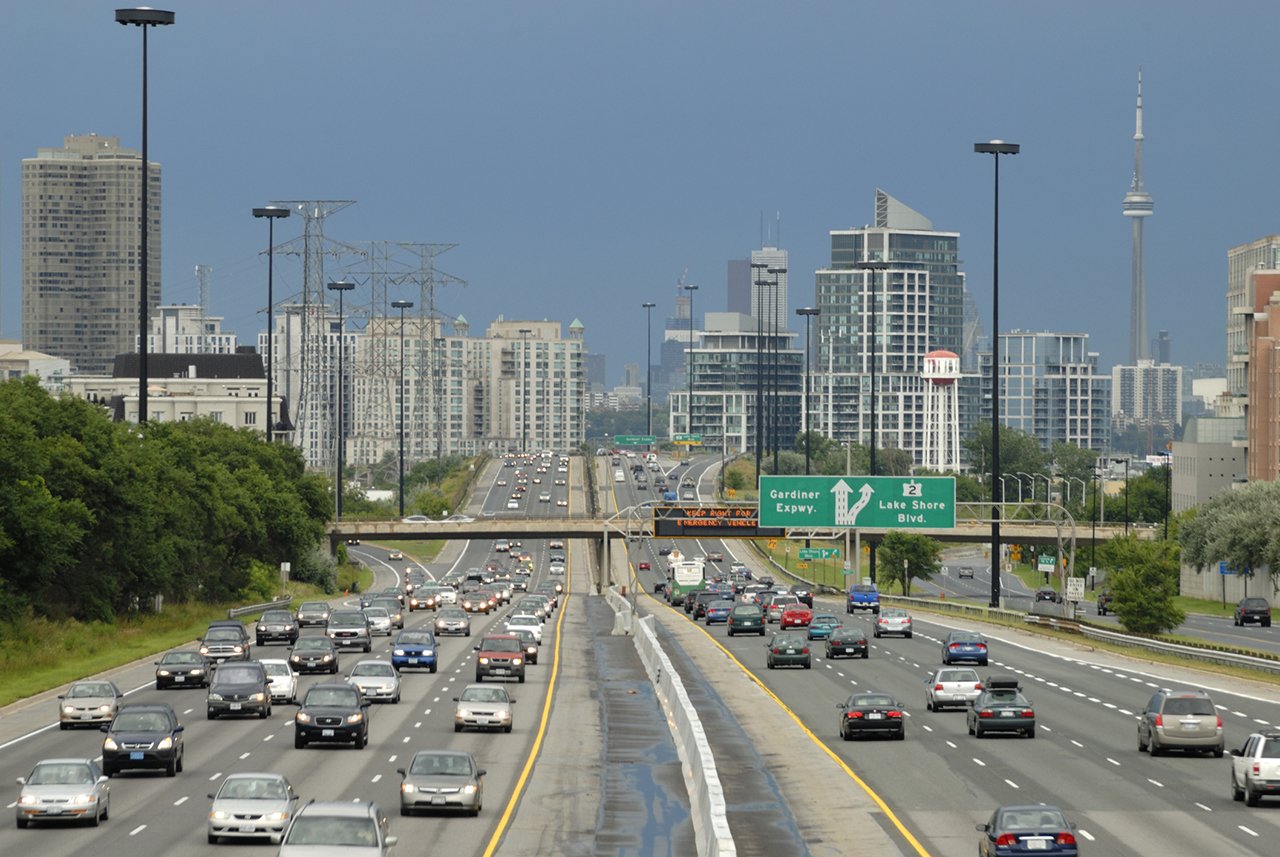 People are driving less, but by how much? Canadian Underwriterasked a number of organizations to find the answer: Anywhere from 20-70%.

However, despite ongoing local travel and social distancing restrictions, and as provincial governments start to ramp up their economies, driving is now on the rise, according to several reports from insurance companies and data companies.

Most Canadians have been ordered to work remotely from home full-time since around the middle of March, when the World Health Organization declared the novel coronavirus to be a global pandemic. The reduced traffic has pushed insurers to offer rebates to clients as a result. Reduced road traffic means a lower risk for a collision.

But by how much have people reduced their road travel across the country? That depends on the insurer you ask.

CAA Insurance reported to Canadian Underwriter that it saw a 20% drop in kilometres travelled in the month of March compared to February — and most didn’t hit the brakes on their driving until the pandemic was announced by WHO on Mar. 11. CAA gathered the data from its CAA MyPace app, which is typically used by low-mileage drivers in the first place.

Intact reported a 50% drop in distance travelled by customers. However, like others, they have noticed a recent uptick in people getting behind the wheel. “In the past couple of weeks, we have seen that driving started to pick up in the 10% to 20% range from the bottom of the lockdown,” Intact CEO Charles Brindamour said.

Onlia Insurance offers home and auto coverage in Ontario and provides an app for clients to track their driving. It reported a 70% drop in trips taken for the month of March — only 35,434 trips were taken in the app from Mar. 28-Apr. 2.

“Our community has made significant strides in decreasing road usage over the past month,” Onlia’s head of marketing Olivia van Eyk said in a statement, adding that this showed “a commitment to social distancing.”

However, as Intact found, driving has started to increase quickly. More than 60,000 trips were taken the first week of April crossing 64,000 by the end of the month — an 81% increase over the same period last month. Overall, however, trips are down 47% from the beginning of March to the end of April.

Trips across Highway 401 in the Toronto area — the busiest highway in North America — are down 18-24% on a 24-hour period compared to the same time last year, according to real-time data, the Ministry of Transportation of Ontario told Canadian Underwriter. Looking at the data during peak morning and afternoon travel, volume is down 30-40%.

Both Apple and Google have kept updated reports on mobility trends. Apple is tracking walking, transit and driving requests made to its Maps app. Google gathers the information based on users who have opted in for location history on the account and reports how many people are making trips to places listed as retail and recreation, workplaces, grocery and pharmacy, parks and residential areas. The data does not mean people drove to these locations, just that they were there.

Google is comparing data to a five-week period between Jan. 3-Feb. 6; Apple uses Jan. 13 as its baseline.

According to Google, trips to retail and recreation locations are down 44% across Canada as of May 9. It hit a low of nearly 80% around April 11 and has climbed back up since. Grocery store trips are down just 6% after dropping to about 70% in early April. Residential trips are up 13% overall.

Trips to parks, however, have sharply increased. Park trips dropped about 40% in early April; that number is now up by 40% compared to Google’s baseline, but which covered a colder time span.

In Canada, driving requests to Apple were cut in about half the week of Mar. 23, plunging even lower the following week. However, like Onlia’s data and Intact’s reports, driving picked up in mid-April after Easter as driving increased by about 10 percentage points (still down about 40% from the baseline). And it has been on the rise ever since — now sitting at a drop of 16% since Jan. 13.

Apple’s data also shows that Fridays are when people are most likely to drive. For example, on May 8, driving was only down about 15% compared to baseline. The day before, a Thursday, driving was down about 24%. However, of May 13, driving trips are still only down about 15%, indicating that people are continuing to get behind the wheel more often than before on a consistent basis. The last time driving was that high, outside of the previous week, was Mar. 14. That was the Saturday before the week that companies started to push employees to work from home.

In Alberta, Saskatchewan and Manitoba, despite a nearly-60% drop in early to mid-April, Apple’s data shows that vehicle usage is on a steady rise. Drivers were using their vehicles more than they did before the pandemic in Saskatchewan and Manitoba (upwards of 15% more) — and just as often in Alberta. It’s a similar story in the Atlantic provinces as all but Nova Scotia have returned to pre-pandemic Maps usage.

On the flip side, Ontario and Quebec had almost 70% of its drivers stop using the Maps app but driving is now down to 33% overall in Ontario and 36% in Quebec. British Columbia was similar to the Prairies where trips were down initially but have crept back up. Still, driving is down 11% overall compared to before the pandemic.

SOURCE:Pandemic traffic on the rise as provincial economies prepare to re-open