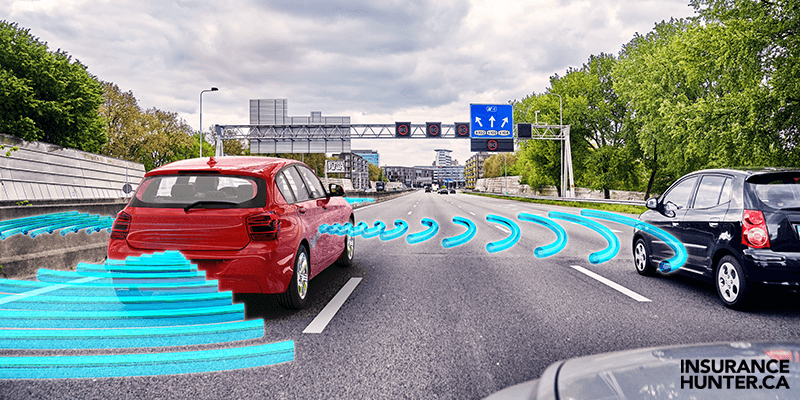 Reuters is making public a recent request on behalf of Uber Technologies Incorporated.

The ride-sharing company is asking the State of Pennsylvania for “permission to resume self-driving car testing on public roads” after improving the software behind the automated vehicles.

The request to resume testing comes seven months after they suspended operations following a deadly crash in Arizona.

Some revisions to its testing method include two staff in the front seat (as opposed to one), an enabled and automatic braking system in effect at all times, and “more strictly-monitor-safety employees.”

On public streets, Uber has been testing its autonomous cars in manual mode.

In June of this year, Tempe, Arizona police said a “back-up driver behind the wheel of a self-driving Uber was distracted and streaming a television show on her phone right up until about the time the car struck and killed a pedestrian walking across a street.” They called the fatal crash “entirely avoidable.”

The crash made history, becoming the first death attributed to a self-driving vehicle, being considered as a “significant setback” for the burgeoning AI industry.

Dara Khosrowshahi, Uber CEO, said the technology would resume road-testing only after improving its processes. They now have real-time monitoring of its safety drivers and limits how long one backup driver can work per day.

The Pennsylvania Department of Transportation (PDOT) said in July that it would issue “new guidelines asking companies to submit details about testing, and that it expected companies would comply.” PDOT said it received Uber’s application and will be reviewing it shortly.

“I think we have increased confidence,” said Pennsylvania’s Department of Mobility and Infrastructure Karina Ricks. She values the increased safety measures and enhanced transparency on Uber’s end.

“One of the problems with Uber was they appeared to be moving just a bit too fast,” Ricks said. “They got a little cocky about their technology.”

Read the rest of the story on Insurance Journal.