Toronto Police is turning the volume down on loud vehicles 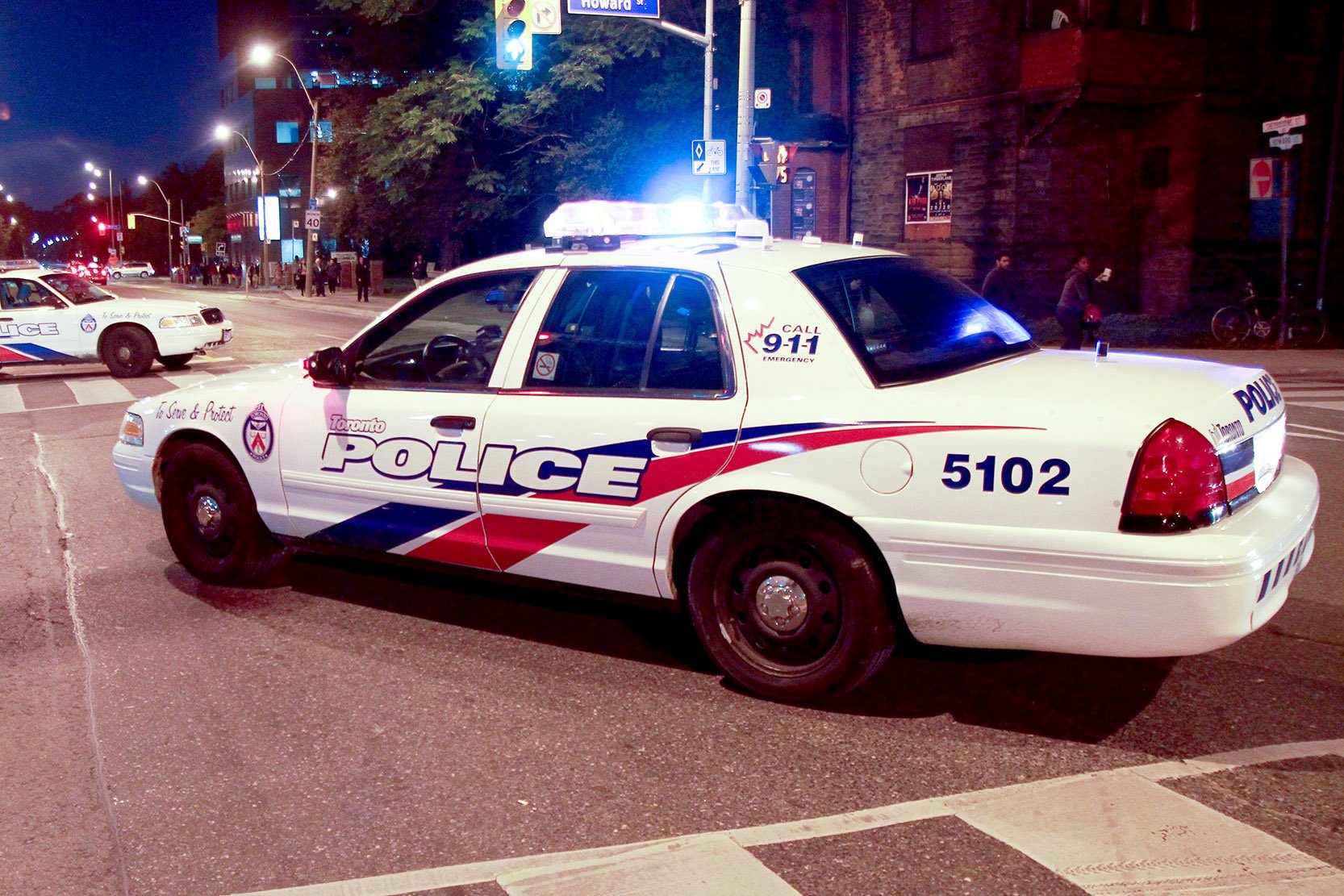 Toronto has always been considered one of Canada’s loudest cities. A new enforcement campaign has been introduced this week to turn the volume down on drivers of cars and motorcycles.

Toronto Police have started to tackle noise pollution from vehicles whose volume is not only annoying, ut potentially harmful, according to science.

“My wife has explained this many times to me as being simply an outcropping of the inadequacies that certain people feel – mostly men – who drive these cars around,” Toronto Mayor John Tory said during the announcement. “I will go no further than that.”

Tory mentioned that this “inconsiderate conduct” has no place in the city and is “indefensible”.

CBC.ca reported that the World Health Organization considers noise to be an underestimated threat that could potentially cause long- and short-term health problems. Research shows that repetitive exposure to noise could cause damage to hearing.

“Excessive noise seriously harms human health and interferes with people’s daily activities at school, at work, at home and during leisure time,” the health organization says. “It can disturb sleep, cause cardiovascular and psychophysiological effects, reduce performance and provoke annoyance responses and changes in social behaviour.”

Tory joked during the announcement that residents know they don’t live in Algonquin Park, but many of them complain about noise, especially from modified vehicles or improper use to create ear-splitting or headache-inducing roars.

In a statement made by the city, it says that “loud and excessive noise can be characterized as noise that is a nuisance to the general public, taking into consideration the nature, location, time and proximity of the source to residents and members of the public.” The statement then mentioned, “examples may include loud auto stereo or car, truck or motorcycle exhaust emitting sound to the extent it disturbs patrons at a restaurant, nearby residents or other motorists.”

During the week of June 29 to July 5, police handed out 44 noise tickets across the city. They issued 600 citations for noise last year.

This new bylaw prevents anyone from making noise that could disturb the quiet, peace, rest, enjoyment, comfort or convenience of others.

According to CityNews, tickets issued for noise offences will range from $110 to $155. This new bylaw will go into effect on October 1st.