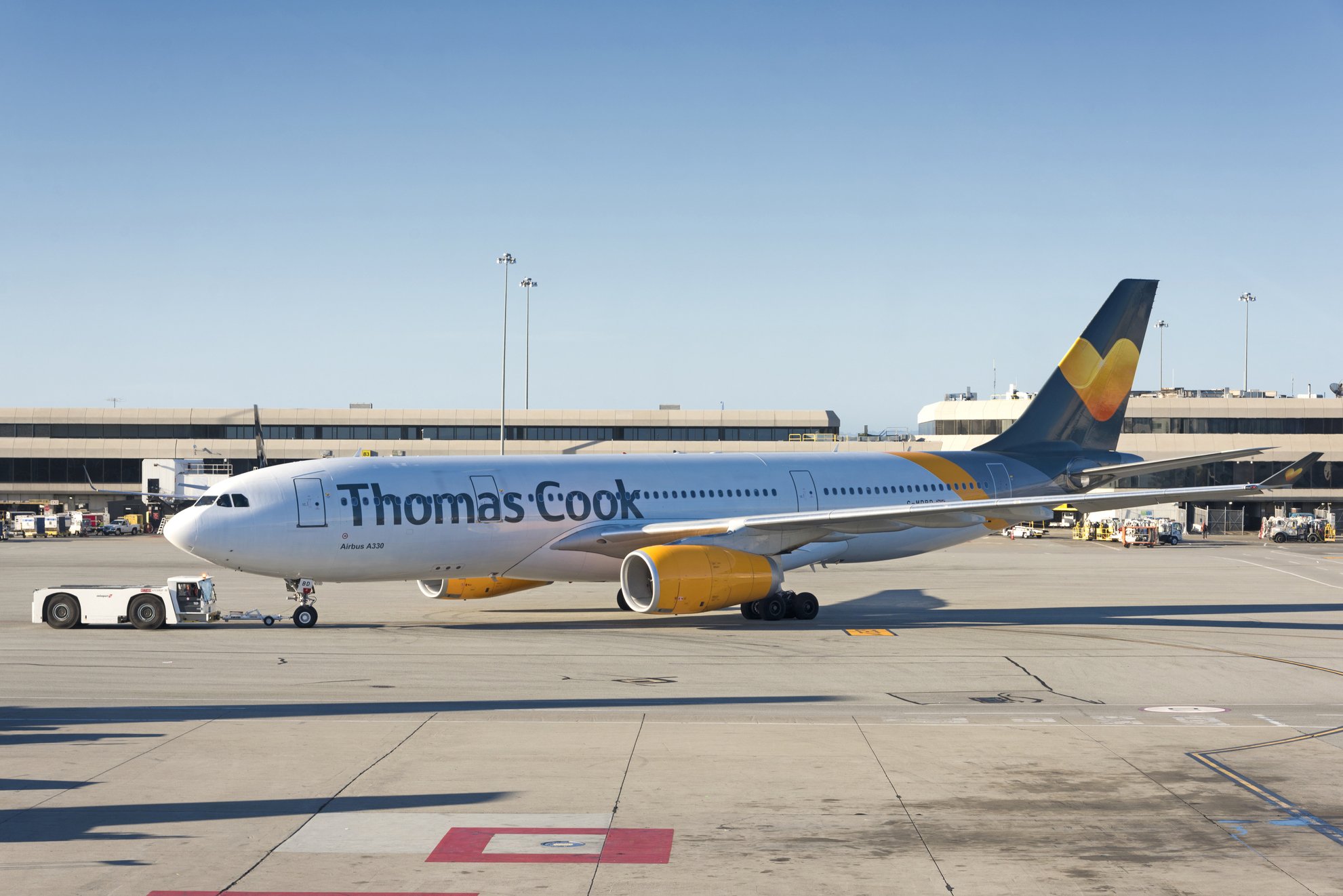 Travellers around the globe were looking for answers on Monday, hours after the world’s oldest travel company announced it was stopping operations effective immediately.

On Sunday, 178-year-old U.K.-based company Thomas Cook ceased trading and announced that its four airlines will be grounded.

Thomas Cook’s website read: “We are sorry to inform you that as of 23 September 2019 most holidays and flights booked with Thomas Cook are now cancelled and customers should not go to the airport.”

About 600,000 people were travelling with the company as of Sunday, though it was unclear how many of them would be left stranded, as some travel subsidiaries were in talks with local authorities to continue operating.

The British government said it was taking charge of getting the firm’s 150,000 U.K.-based customers back home from vacation spots across the globe, the largest repatriation effort in the country’s peacetime history. Some 50,000 Thomas Cook travellers were reported stranded in Greece; up to 30,000 in Spain’s Canary Islands; 21,000 in Turkey; and 15,000 in Cyprus.

An estimated 1 million customers also found their bookings for upcoming trips cancelled. Many of them are likely to receive refunds under travel insurance plans but had no idea when they would get their money back. Thomas Cook said it served 22 million customers a year.

In an email to Global News, Global Affairs Canada itself said it has not received any reports of Canadians being stranded due to flight cancellations.

It advised those who have travel booked with Thomas Cook to refer to the company’s website for next steps, adding that those who need help can contact emergency consular assistance.

According to the aviation company’s website, there are no flights scheduled to land in Canada that were impacted by the sudden closure.

“Canadians are thinking about medical insurance, which comes from their employers, but they forget about trip cancellations and interruptions,” he explained.

Without travel insurance, Choi noted there’s little Canadians can do in terms of avoiding extra costs.

For those who are stuck with travel disruptions, Choi said getting home may require an added stop and more money – but it’s best not to panic.

“There’s not much you can do about it. It’s happened and you’re better off trying to enjoy the rest of your trip, or what’s left of it.”

Source: What Canadian travellers should know about Thomas Cook’s collapse