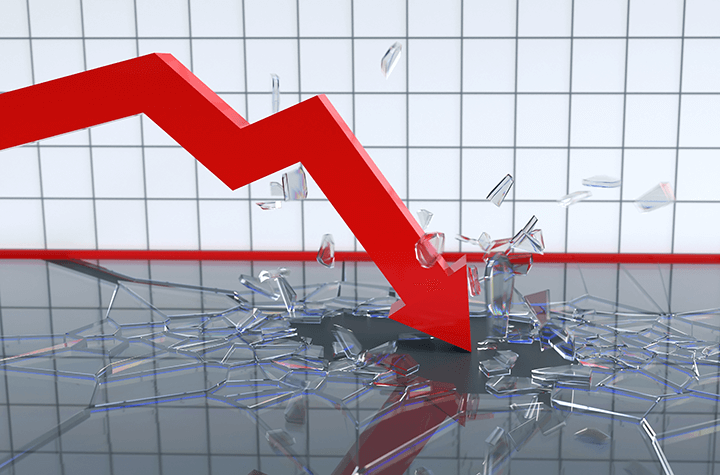 Tesla has remained in the headlines all year. The automaker’s most recent Canadian content stemmed from their battle with the Ontario government concerning electronic vehicle rebates.

Then, there was that time Tesla CEO and founder Elon Musk thought he could save a dozen Thai boys trapped in a cave with some sort of mini submarine. And don’t forget the time a Model X burst into flames.

Tesla’s value has been fluctuating up and down for the last couple of years, thanks in a major part to the performance of some of the coolest and most debated electronic vehicles on the market, and, the bizarre happenings of their founder.

Friday’s opening price for TSLA was at $260.10, making this week a painful one for the company. According to CNBC, as of “Thursday’s close, the stock had already lost 7 percent on the week.”

What was Musk up to Thursday night? Apparently, smoking weed and drinking whisky during a podcast taping with Joe Rogan. Observers and social media users continue to question Musk’s recreational drug use and his handle on the company.

The company revealed that its chief accounting officer Dave Morton had resigned as of Tuesday, having only been at the company for one month. The volatility of Tesla can only be deduced. Morton had a prepared statement:

“Since I joined Tesla on August 6, the level of public attention placed on the company, as well as the pace within the company, have exceeded my expectations,” he said. “As a result, this caused me to reconsider my future.”

Next in line to vacate their executive role at Tesla Motors was Gaby Toledan, the HR chief, today. Bloomberg reported that Toledano had been on leave for quite some time, but they also confirmed that she would not return from that leave.

“All of that comes exactly one month after Musk shot off a controversial tweet saying he was ‘considering taking Tesla private.’” He tossed out a take-private share price of $420 and claimed he had the funding secured.

Some may believe that the $420 price was a nod to April 20th, a special day for pot smokers.