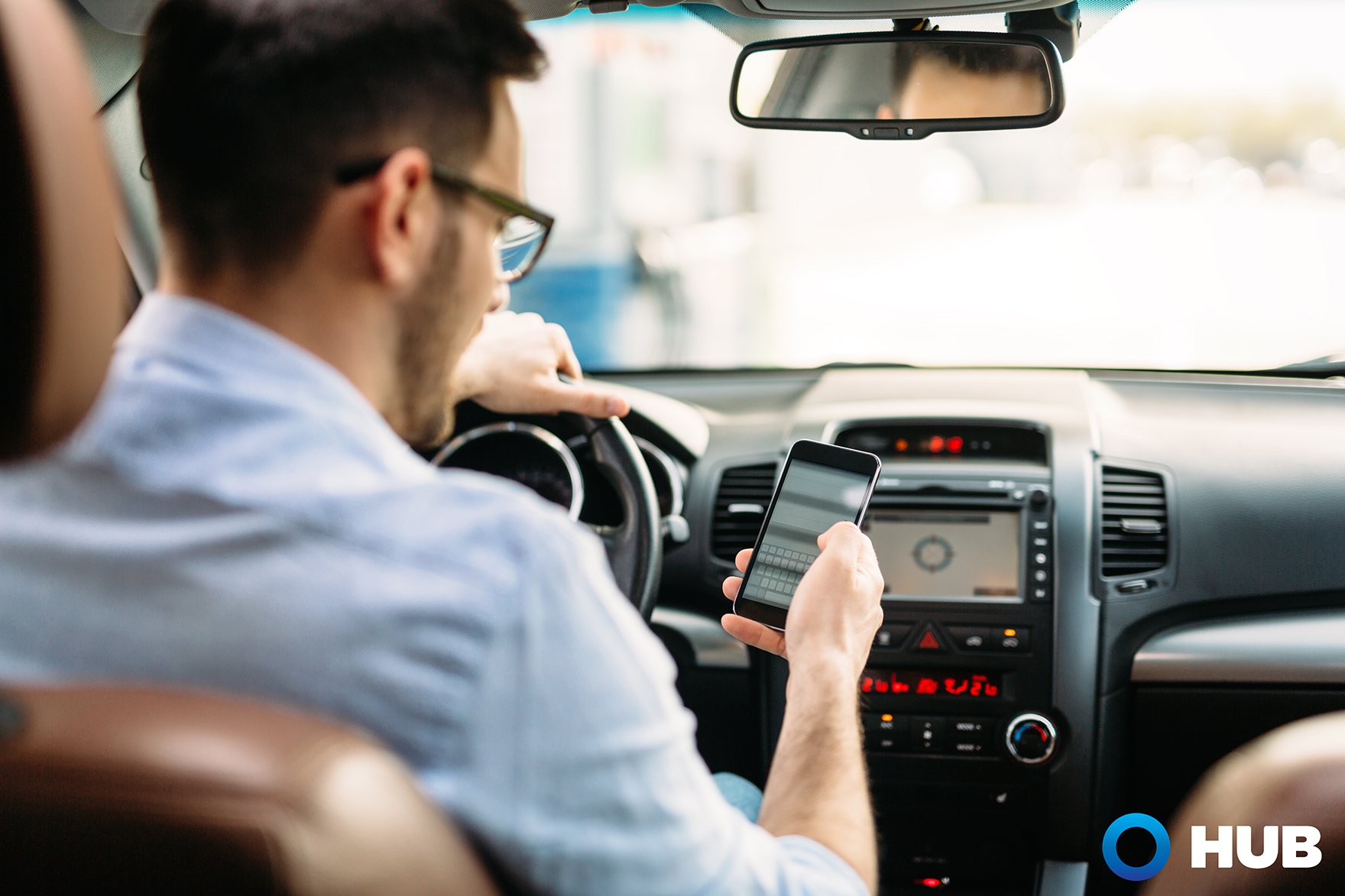 What would it take for you to stop driving distracted? A slap on the wrist, a police fine, a firm telling off by a friend or family member? Alarmingly, for many Canadian drivers, the answer is none of the above. A shocking 43% of drivers who responded to a national survey on distracted driving said the only thing that would stop them from driving distracted would be getting into a motor vehicle collision.

Research from the Traffic Injury Research Foundation (TIRF) shows that one in four fatal crashes in Canada involves some form of distraction. What if that one triggering collision for the 43% of drivers above actually results in someone’s death? That’s a totally unacceptable price to pay to prevent distracted driving on Canadian roads.

“Our survey results show that 53% of Canadian drivers admit to having driven distracted at some point, despite 98% of them knowing it’s against the law. Still Canadians seem to believe the problem lies with other drivers. Ninety-three per cent (93%) of drivers said they very rarely drive distracted by a cell phone, and yet 84% of them often see others driving distracted by cell phones. Essentially, there are a lot of disconnects around this issue, and there’s also a common narractive of: ‘It’s not me; it’s you.’

“The most alarming stat to come out of our research was that 43% of drivers said it would take a collision for them to stop driving distracted.”

When asked about the factors that distract them while driving, half of respondents (49%) said external surroundings, 45% said cell phone related distractions (texting, calling, emailing, social media, etc.) and 41% said changing the vehicle’s console/infotainment system. When asked about cell phone use specifically, 42% said they use it to look at GPS apps, while 37% said they use their phone for calls and text messages while in their car.

“At the end of the day, there’s one strong message that all Canadians need to be aware of: stay alert, stay focused, and be safe on the roads. Any second that a driver takes their eyes off the road is a second that they’re putting other people, including themselves, in danger,” says Stevenson.

Read more: Shocking number of drivers say only a crash will stop them driving distracted