Seniors have become a better auto risk than younger drivers 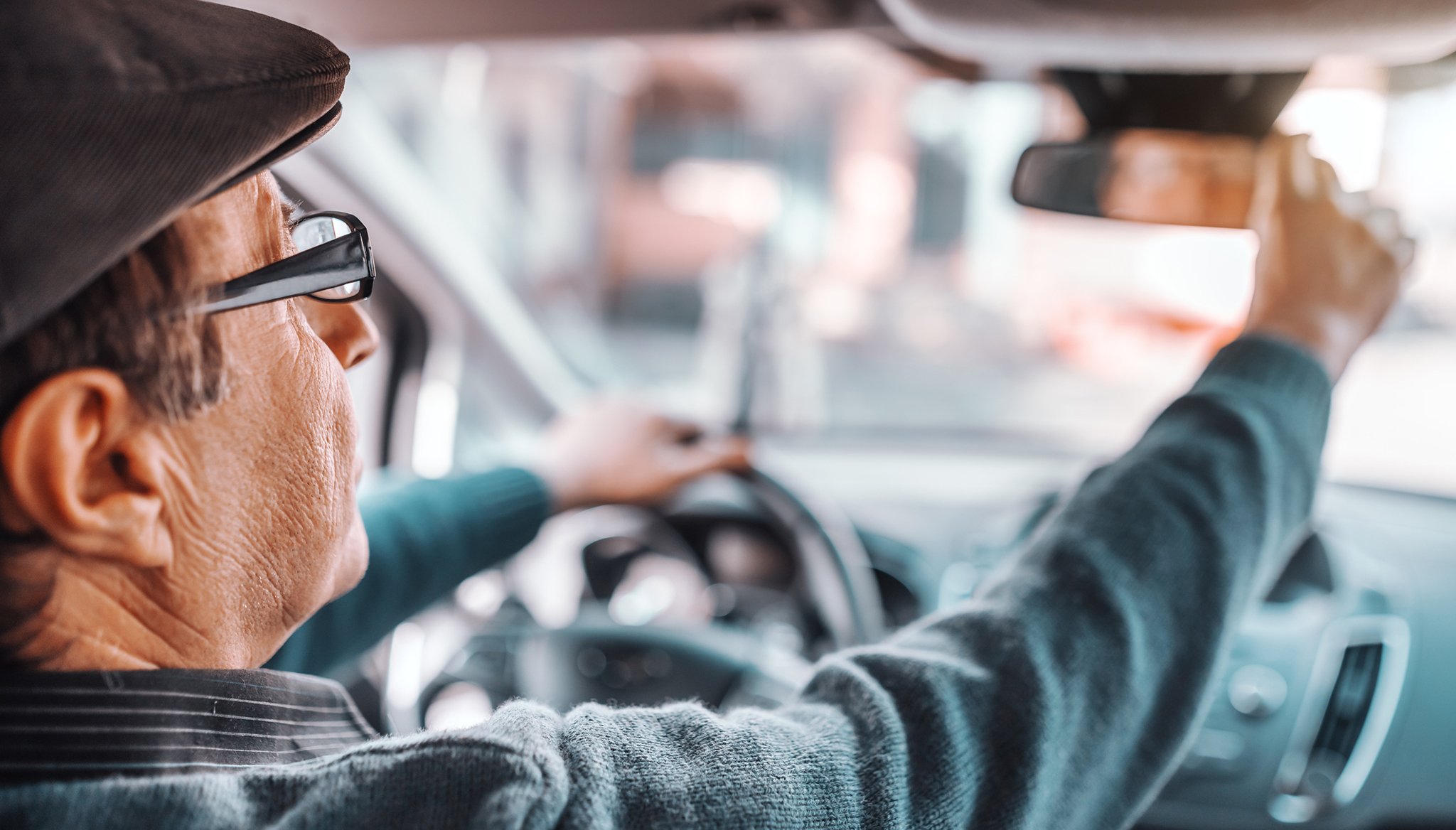 Improvements in healthcare, vehicle safety, and infrastructure design have brought down senior crash fatality rates to the point where younger drivers are now a greater risk to die in collisions than seniors, a new study has found.

Over the years, people aged 70 years and older were most likely to be involved in a crash and less likely to survive one, said the Insurance Institute for Highway Safety (IIHS). But now they’re less of a risk than the middle-aged cohort (35-59 years old).

“That’s a remarkable reversal for a generation of drivers once thought to be an outsize threat to themselves and others on the road,” the IIHS report said of seniors. “Not only do drivers in their 70s now have fewer fatal crashes per licenced driver, but they also have fewer police reported crashes per mile travelled than middle-aged drivers.”

In the study, which examined the driving behaviours of the 70-plus age group, IIHS explained that while there is an increasingly higher number of older drivers on roads, a number of factors seem to be keeping them from being in collisions in the first place, such as better health and safer vehicles. Other influences may include infrastructure improvements and changes to licencing policies.

For example, advances in healthcare have been able to keep seniors healthier for longer – issues like failing eyesight and impaired cognitive function have been delayed. They’re also in better health nowadays, which makes them more likely to survive a crash.

“However, virtually all those reductions occurred during the first half of the study period,” the report pointed out. “More recently, fatal crash involvements per driver remained steady for older drivers, while those of middle-aged drivers increased.”

When looking at miles travelled, both fatal and police-reported crashes of all severities “rose substantially” for the younger driving group and declined for the older segment.

Canadian Underwriter asked the IIHS why the younger cohort was seeing such increases. Russ Vader, vice president of communications at the IIHS, explained that the state of the economy plays a significant factor. When the global recession hit in 2008, miles travelled went down as unemployment went up. As people started working again over the last decade, those in the prime of their working years were driving more frequently.

“Riskier driving, such as speeding and alcohol impairment, also increase in economic recoveries. It’s middle-aged drivers rather than older drivers who are more likely to speed, and drink and drive,” Rader said.

Older drivers tend to self-regulate better and not expose themselves as much to higher speeds. “Those are some of the reasons that account for the improvements for drivers in their 70s in contrast to those in the prime working years,” he added.

However, even though they may be healthier, those over 70 years old still have bodies that are more fragile than younger age groups. So, there is still a greater risk they’re more likely to die in a crash. Also, they may hold on to their vehicles longer, so they may be driving a car that doesn’t have updated safety features.