Home > News >  Saskatchewan distracted drivers will be fined up to $2,100 very soon

Saskatchewan distracted drivers will be fined up to $2,100 very soon 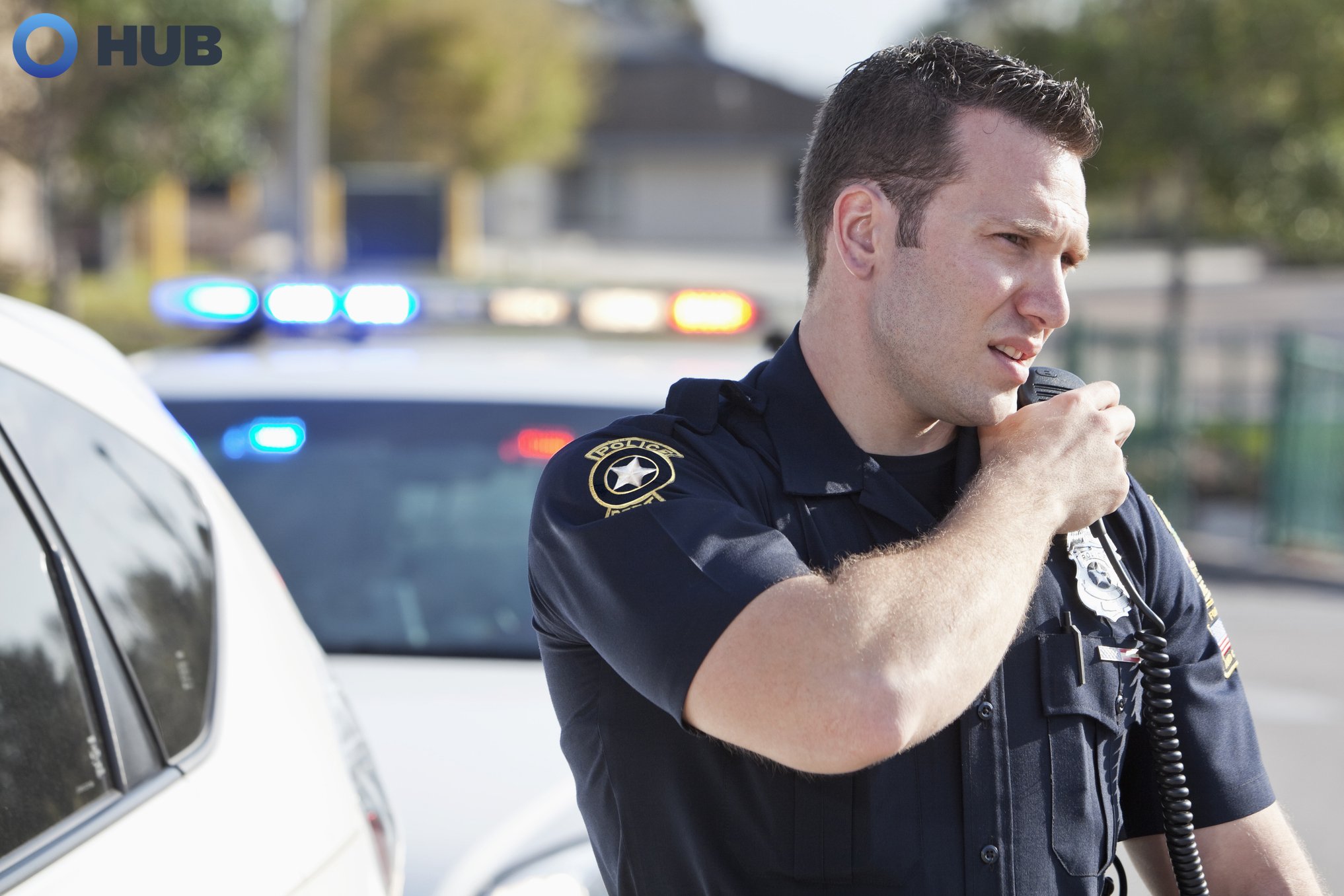 Laws surrounding distracted driving have tightened up substantially in Canada over the last few years. Penalties cost hundreds of dollars, giving even more incentive to keep your eyes on the road while driving.

Not only will you get a ticket, there are several other penalties that will come along with it.

Come February, distracted drivers in Saskatchewan will be issued massive tickets and given demerit points, Global News reports. Drivers could even have their cars impounded with the towing and impound fees coming out of their wallets.

Currently, first-time offences in Saskatchewan cost a fine of $280.

Though there are several things that are considered distracted driving, including reading, putting on makeup, and using GPS systems, “The vast majority of tickets issued are to drivers caught using their phones behind the wheel,” said the news release.

Related reading: Saskatchewan Drivers Caught Using Their Phones Will Be Fined Up To $2,100 Very Soon