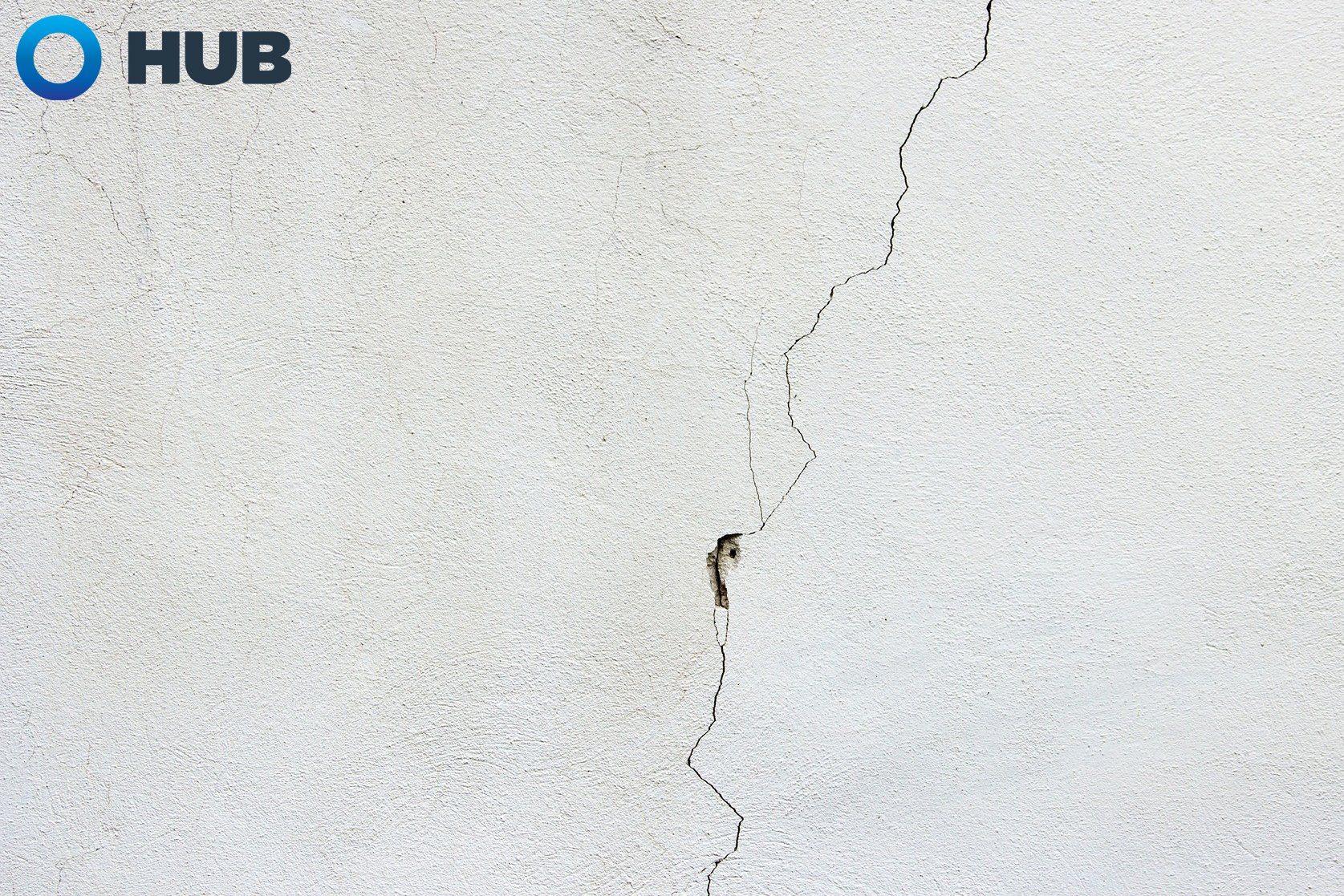 Wayne Morrissey didn’t understand what was going on when cracks began to appear all over his condo in Vancouver’s West End earlier this year.

Then a neighbour told him the owner of the identical condo directly below his had removed several walls.

“In July of this year, they finally turned around and opened up my walls, and determined the homeowner below had in fact removed supporting beams, causing my place to collapse,” Morrissey told CTV News.

“I think he just thought ‘Yeah, I’m going to have an open concept.’ Now I have no support, which is why you can feel that I’m sinking.”

This renovation has cause seven large cracks along the ceiling of Morrissey’s condo, and several more on his walls. Even the floor is bouncy and unstable.

The president of the Homebuilders Association of Vancouver says the removal of the structural beams could impact every unit above and below, right down to the foundation.

“It’s certainly not uncommon to open up walls in homes these days, but the bylaws determine you need a building permit, which triggers the need for a structural engineer,” Mark Cooper said.

That comes at a cost that some homeowners, eager for an open concept living space, don’t want to pay.

“We’ve had customers say ‘Thanks, we’re going to consider our options,’ and you drive by and you can see some other contractor is taking it on without a permit or that homeowner is doing it themselves,” said Cooper, who is also the owner of Shakespeare Homes and Renovations.

Cooper says what happened to Morrissey’s condo should serve as a warning to homeowners thinking of tearing down walls without proper permitting and consultation.

“Somebody’s going to have to make it right and safe for the health and safety of everyone around,” he said.

A legal notice was posted on the condo building’s front door last Friday telling Morrissey’s downstairs neighbour that the work he had done to his unit was not permitted. That homeowner has been ordered to hire a structural engineer, and if it’s determined his renovation impacted the building’s structure, he’ll have 14 days to come up with a plan to fix it.

Morrissey’s not holding his breath, saying he’s been abandoned by his strata and his insurance company, and that he feels unsafe in his home.

“I think what will happen is I’ll have to go to court to figure out who’s going to pay for what, because nobody at this point is taking responsibility,” he said.