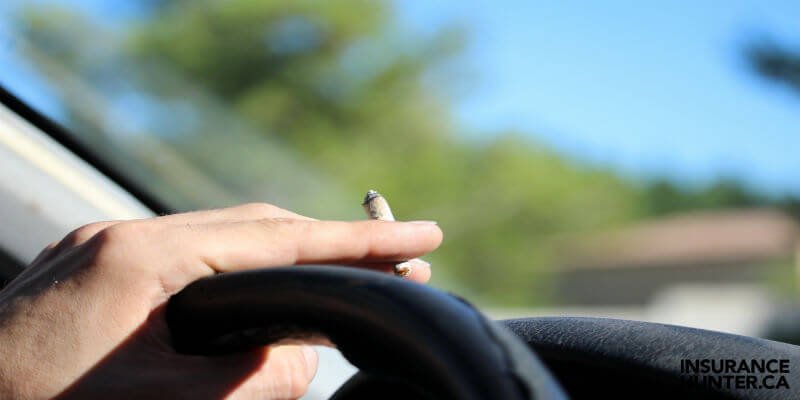 There is still uncertainty around how The Ontario Provincial Police will conduct roadside testing for cannabis, with legalization just weeks away.

The Dräger DrugTest 5000 is a device which tests oral fluidand picks up cocaine and THC-the main psychoactive agent in cannabis. It is the main device which the OPP are in discussions about using, however according to Sgt. Kerry Schmidt, spokesperson for the OPP’s Highway Safety Division: "At this point, no decision has been made as to when or how many we will be buying, but it is certainly something that we're looking into.”

It is thought that a final decision will be made by October, in time for legalization.

At present, the OPP uses standardized field sobriety tests to determine a driver’s level of intoxication, both from alcohol and other substances. Schmidt also added that roadside tests involve subjective observation by officers. "We already have the tools to detect for impaired drivers. We're going to continue to use those tools that we have. If more tools are made available to us, that's something that will be a decision that will be made down the road," Schmidt said.

While the DrugTest 5000 will be offered to police departments across the country, on behalf of the federal government, it will be up to each specific force if they choose to use it or not. However, Rob Clark, managing director of Draeger Safety Ltd. in Mississauga says that they have already received three orders for test kit batches to be sent to a police department in Ontario for training, although he declined to give a name.

The equipment is said to be simple to use, and is the size of a small kitchen appliance. The appliance acts as an oral swab, and is inserted into the suspects mouth until it turns blue-an indication enough saliva has been collected to test. The whole process can take anywhere from 30 seconds to one minute. The test, much like a pregnancy test, will reveal a line as an indication of the person’s intoxication level-however in reverse effect a line will appear if no drug is present in the person’s system. If a driver is found to have some kind of substance in their saliva, it is then up to the officer if they want to take them to the station for blood tests.

While there is dispute around the accuracy of these devices, with some claiming they become ineffective in cold weather, the federal government has set aside $81 million for the purchase of such devices.

Recreational marijuana use will become legal on October 17.