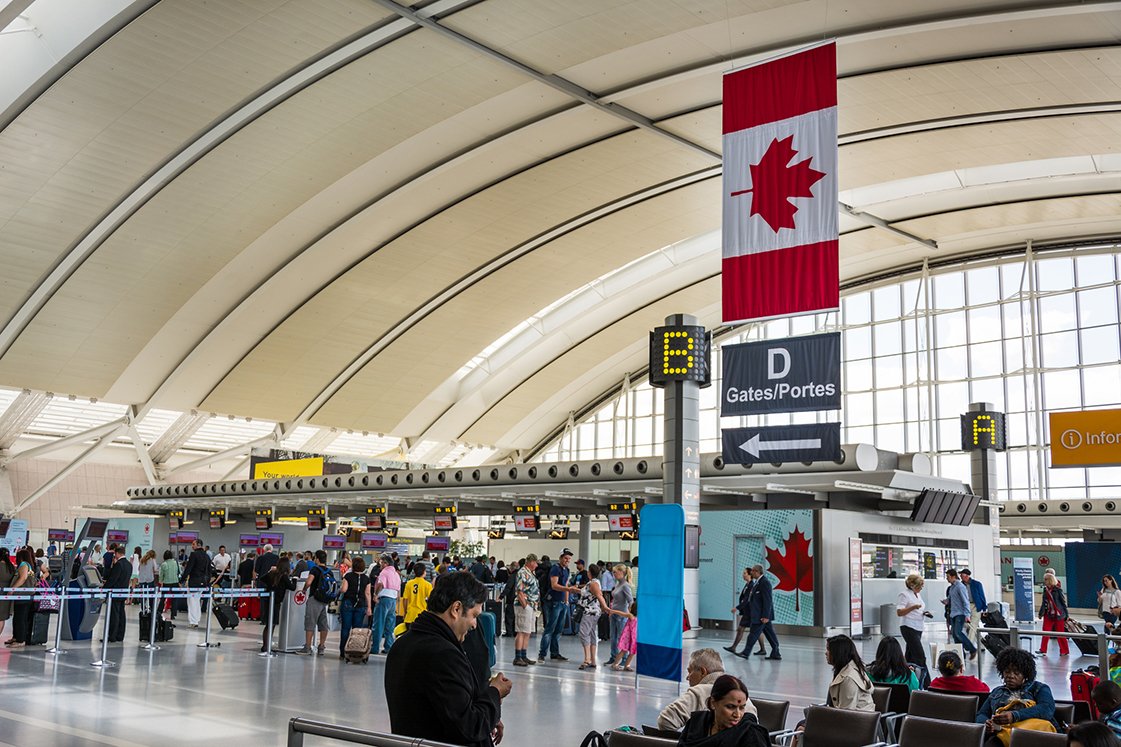 Welcome to a new year. Provincial changes to OHIP have officially kicked in, leaving Ontarians travelling outside Canada without built-in, out-of-country health insurance.

Critics say this change could lead to increased costs and create barriers to health care, but the province claims that the program just wasn’t working.

However, despite criticism, both sides are unified on one message: anyone from Ontario travelling abroad should make sure to buy insurance before heading off on any trip.

“Consumers and travelers should not be travelling without insurance,” said Louise Blazik, director of Travel College Canada.

The province announced its decision to scrap the program last May following a six-day public consultation, saying it was very costly and did not provide value to taxpayers.

David Jensen, a spokesperson from the Ministry of Health and Long-Term Care, said the program spent a third of its funding on administrative costs and didn’t help with meaningful travel coverage.

“The program’s coverage is very limited with five cents of every dollar claimed,” he said.

Unfortunately, a consequence to this cancellation is that private insurance companies have now hiked their premiums, said Marissa Lennox, chief policy officer with the Canadian Association of Retired Persons (CARP).

“We’ve heard from our members that they have been affected by this. Their premiums have gone up as a result as companies prepare for the new year,” she said.

“It’s become a barrier for them, that they can no longer afford the cost of private insurance because those companies are now bearing the full brunt of the costs.”

The Canadian Snowbird Association has said the program’s cancellation would not only impact seniors who travel south during the winter months, but also cross-border shoppers and anyone planning a family vacation.

Bonnie Lysyk, Auditor General for the Ministry of Health, said the province’s old program wouldn’t make a dent in a bill for a significant hospital stay in another country – especially in the U.S.

On average, it can cost several thousand dollars a day to stay in an American hospital, she said.

“People absolutely have to have travel insurance,” Blazik said.

“Without that, hospital expenses just off the bat are horrendous.”

Get your travel insurance quote here!