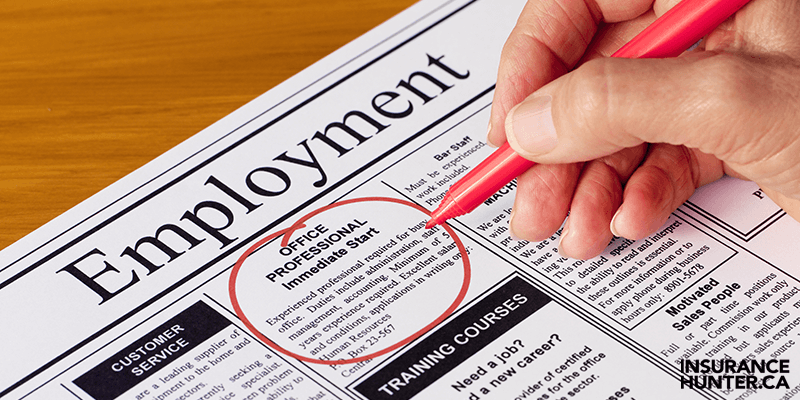 A new ranking from Bank of Montreal (BMO) looked at economic statistics from Canadian cities to determine the best places to find employment and affordable housing.

When they compared the rankings to the winners from five years ago, they noticed some telling changes.

Huffpost reports that “economists at the bank ranked 20 cities and Prince Edward Island according to the strength of their job markets, housing affordability and taxes.”

BMO senior economist Robert Kavcic explains that “There are two key reasons to move … To find a job, if you don’t have one; or to take a better paying job, if you do.”

Five years earlier, in 2013, things were much different; “The list was dominated by cities in Western Canada, which were benefiting from an oil price boom.”

In 2018, however, it seems like government towns are the best places to work.

Toronto and Vancouver are missing from both rankings because of their ever-increasing housing costs. In 2013, Vancouver placed 11th, and now, places 17th. BMO noted that “ranks well down the list despite some of the best labour market metrics in the country. Housing affordability holds the city back in a major way.”

Toronto, on the other hand, fell 10 places to 19th this year – P.E.I. and St. John’s are the only other locales that rank lower.

BMO notes the high housing costs in Canada's biggest city, along with big poverty levels in the metro areas, including lower income and joblessness.

Hamilton, however, has perhaps been a safe haven for people fleeing Toronto in search of better housing options. Hamilton has climbed two spots over the last five years to third best city for work and affordable living.