Home > News >  More Canadian millionaires expected within the next 5 years

More Canadian millionaires expected within the next 5 years 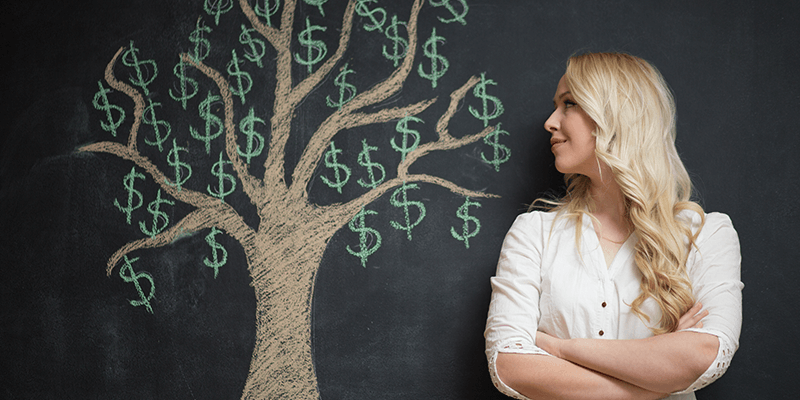 The Global Wealth Report 2018 from Credit Suisse claims Canada’s 1.3 million millionaires this year will “rise 54 per cent to nearly two million people by 2023.”

Out of the world’s largest growing economies, Canada places third behind China and Russia. All three countries are expected to have the largest percentage gain concerning new millionaires over the next five years.

One of the main drivers of Canadian wealth is our high (and increasing) property values. Despite a recent cooling period, the Canadian real estate market will continue to make millionaires as we move forward.

“One of the assumptions behind the increase in the number of millionaires is that Canadians’ housing wealth will continue to rise – no collapse in that market,” said economics professor Jim Davies.

The Canadian Real Estate Association released data this week showing a near 9% decrease in home sales in September, compared to the previous year.

Davies explained that there are “currently a lot of people with wealth just below $1 million US.” As property values increase over the next five years, those hovering around the $1 million mark have a high probability of surpassing that million-dollar mark.

“The predicted rise in wealth over the five years would take everyone with wealth equal to more than three times the average now into the millionaire group if it happened today,” said Davies.

Despite the increased Canadian wealth predicted over the next half-decade, Credit Suisse warns that the Canadian economy faces some unique challenges. Credit Suisse classifies the Canadian outlook as “somewhat uncertain” based on some important factors.

“Approval has not been obtained for new oil pipelines, contributing to a glut of oil in the United States Midwest. This has forced the price for oil from Canada’s tar sands well below the world price.”

“Trade frictions have become serious, with the United States continuing punitive tariffs on Canadian lumber, steel and aluminum, despite having reached a tentative free trade agreement with Canada and Mexico to replace NAFTA.”