Manitoba Premier to cancel tax on home insurance if re-elected 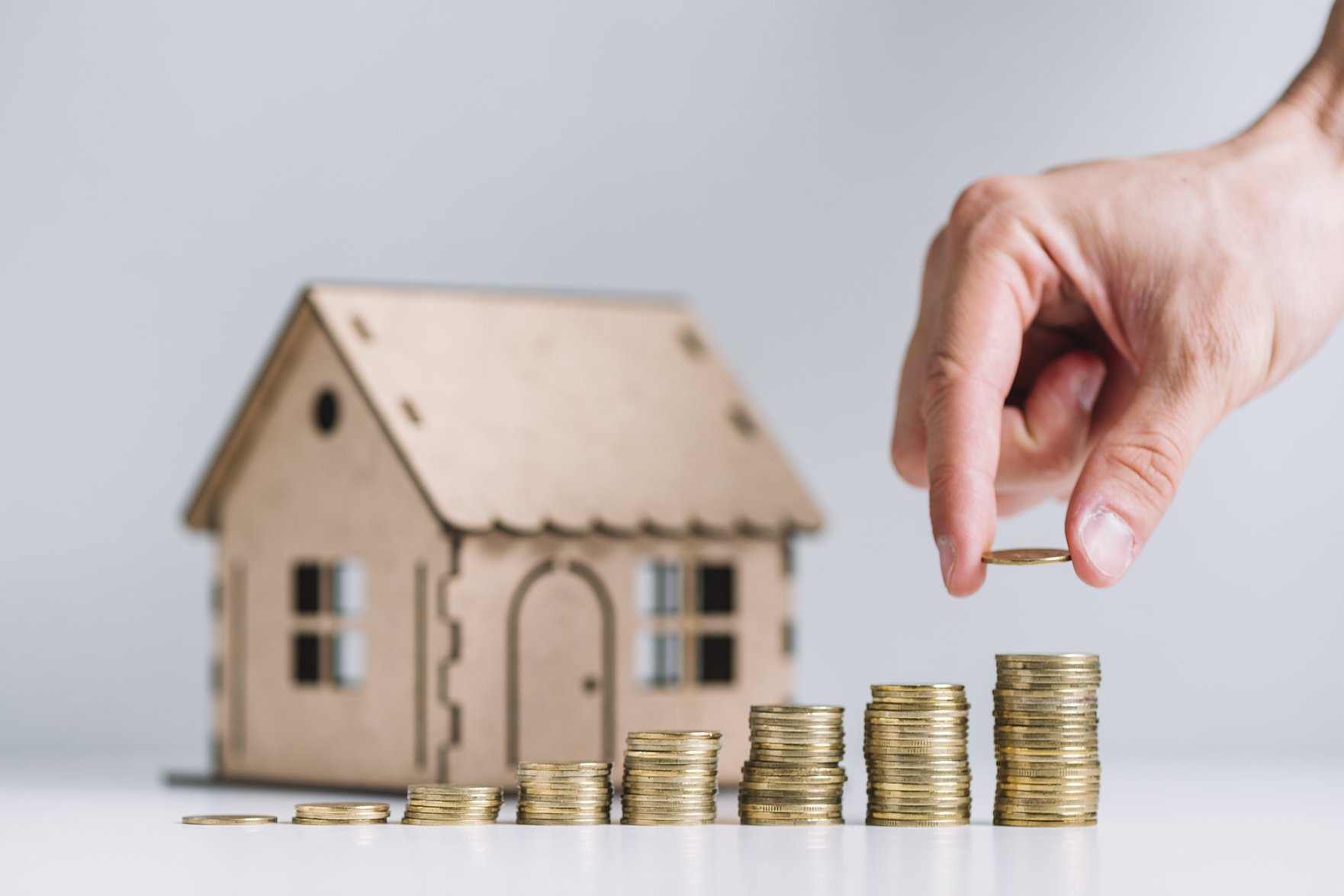 Manitoba Premier Brian Pallister announced the removal of provincial sales tax from home and renter’s insurance if he is re-elected in the Fall. This change would save homeowners an average of $70 per year.

This promise would undo a tax hike that the former NDP government enacted in 2012.

“We have some of the highest taxes in Canada,” Pallister said, “but we can be more competitive with our taxes by leaving a little more money on the kitchen table if we start taking the (sales tax) off essential things like home insurance.”

Tax cuts will be Pallister’s central theme for his upcoming campaign.

The former NDP government upset the public after they raised sales tax to 8% from 7% in 2013, one year after the sales tax expanded to cover more items such as insurance, spa treatment and tattoos.

Pallister’s Tories have cut the sales tax rate back down to 7% as of July 1st, fulfilling their successful 2016 campaign promise.

Pallister also hinted that more tax cuts will be introduced as the election draws closer. He was asked whether he would eliminate other types of insurance from taxing, such as group life insurance and travel cancellation.

“We’ll be announcing other items as we move through the pre-election period … and as we do that, I’m sure that Manitobans will be please to know that they have a government that’s serious about making life better for them.”

Pallister did not disclose how much the tax cut would cost the provincial treasury. He did promise however that he would release a fully costed election platform later.

The opposition NDP leader Wab Kinew said the New Democrats would offer promises of their own to make it more affordable to rent or own a home.

“We’ve got to remember that there’s a lot of ways to make life more affordable and, in particular, to make buying a first home easier,” Kinew said.

“We’re definitely going to be talking about that issue, and (about) affordability more generally.”