Home > News >  Insurers are looking to police chiefs for help

Insurers are looking to police chiefs for help 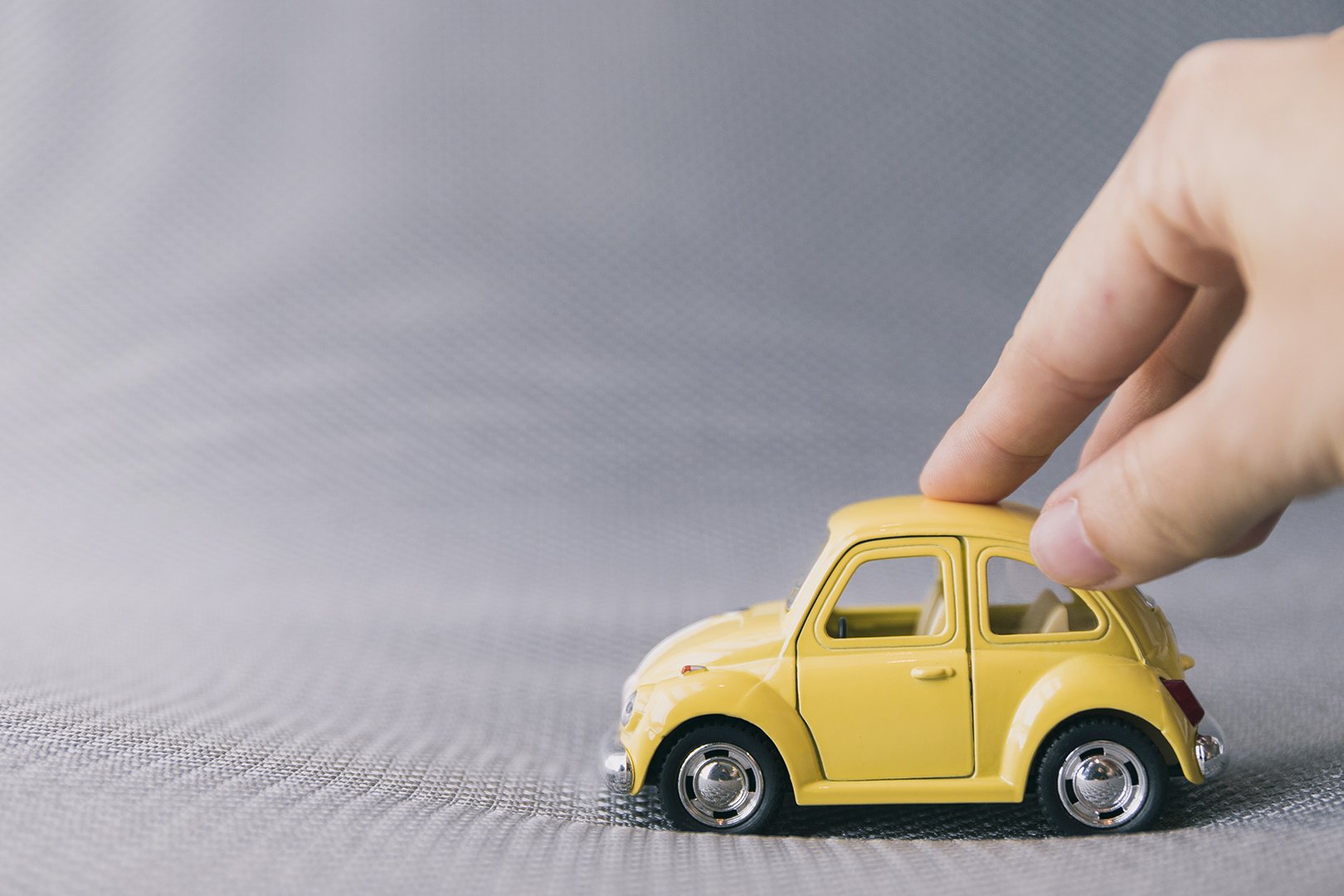 Don Forgeron, president and CEO of the Insurance Bureau of Canada, told the annual meeting of the Ontario Association of Chiefs of Police that “the cost of auto insurance fraud is overwhelming and no one industry can tackle it alone.”

“These partnerships send a clear signal,” Forgeron said during the meeting. “They announce to thieves that moving stolen property is a risky endeavor. We believe that these arrests and recoveries ultimately serve as a deterrent. We hope to strike up a similar kind of partnership when it comes to insurance fraud – both on a day-to-day basis and in terms of large-scale frauds that we identify together.”

Forgeron also stressed that the insurance industry has an important role to play in preventing auto insurance fraud. There is a need for insurers to implement stronger measures against fraud and collaborate with other insurers to ensure better success. Forgeron referred to when two large carriers worked together to shut down a “ghost broker” that sold fake pink slips to Ontario drivers.

“We see this as a positive development,” Forgeron said. “We are just beginning to understand the many benefits of having insurance companies work together to reduce fraud. We’re spotting trends that we couldn’t see before, when each company was trying to solve this problem on its own.”

One idea is to allow companies to share information between companies to help with fraud detection, however Forgeron admitted that data-sharing is a tricky area. The insurance industry is familiar with the risks of data collection and sharing.

Harsher penalties would also deter insurance fraud. “As a society, we need more meaningful penalties against those who commit fraud. And we are taking that message to government and to prosecutors,” Forgeron said.

The industry has observed for some time that organized crime is becoming entrenched in insurance fraud. “I’m hoping we can work closer together to uncover and reduce this kind of fraud,” Forgeron told the gathering of police chiefs, “because I’ve seen the benefits that partnerships can bring.”