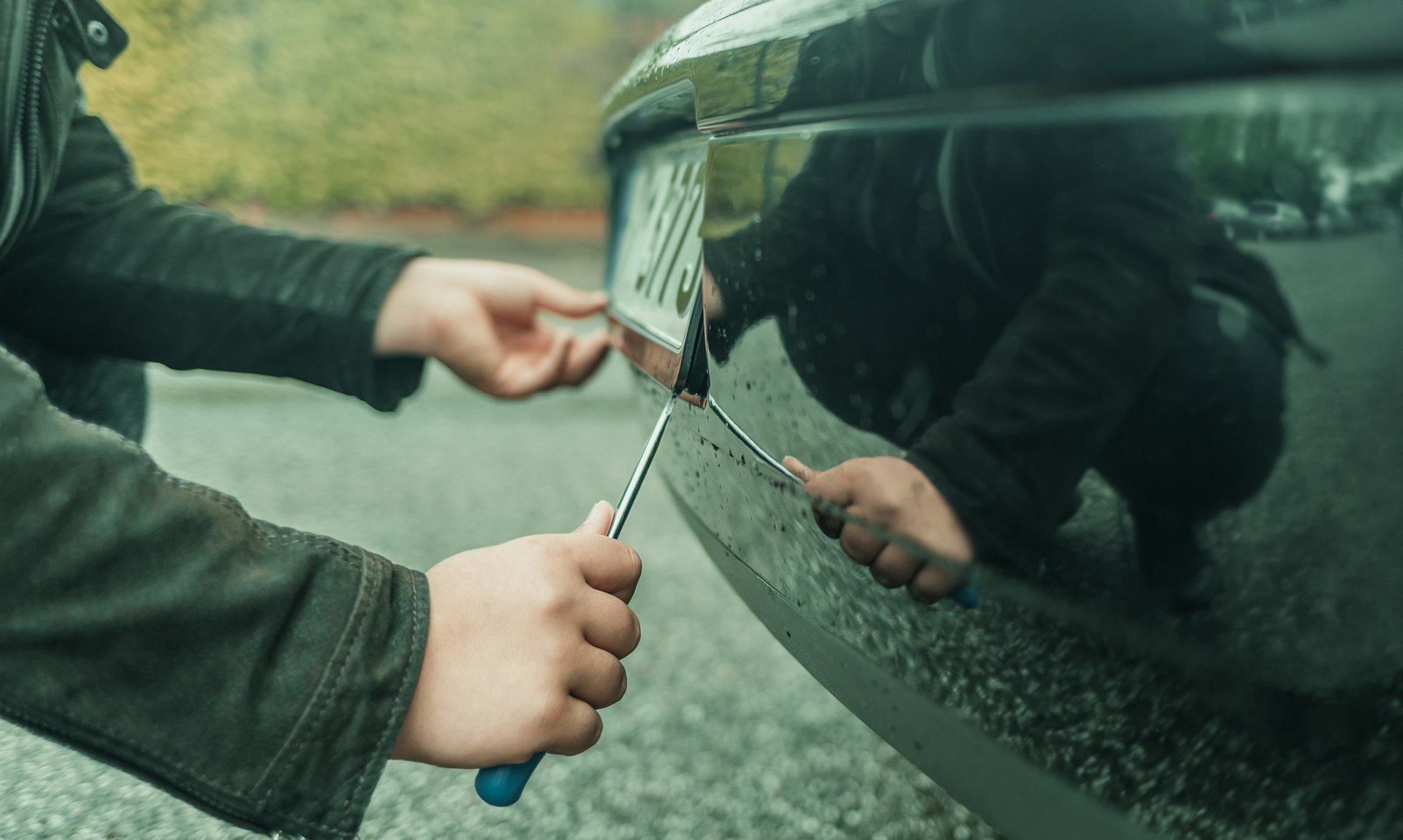 A B.C. broker has been suspended for two years and fined $1,000 for passing off a client’s cancelled vehicle license plates as his own, giving the appearance that his vehicle was insured when in fact it wasn’t.

Canadian Underwriter reports that Ping Hong (Gary) Chow was licensed as a Level 1 general insurance salesperson from 1997 until he terminated his license in February 2019.

Around early June 2018, Chow purchased a vehicle from an acquaintance in a private cash sale, the provincial broker regulator, the Insurance Council of B.C., found during its investigation. At that time, Chow did not transfer ownership of the vehicle into his own name.

On June 14, 2018, the broker processed the cancellation of license plates for a client. The validation tags on the plates showed an expiry of June 6, 2019. Instead of surrendering the plates to the brokerage, Chow affixed them onto his vehicle to make it appear to be insured. The vehicle was kept parked on a public street since mechanical problems prevented it from being driven.

About four months later, after confirming that the plates were not active, a Royal Canadian Mounted Police officer seized the plates from the vehicle on Oct. 1, 2018, according to the regulator’s intended decision. The RCMP officer attended the broker’s agency on the same day to inquire about the vehicle and the broker, who wasn’t in the office at the time.

On the same day, once Chow realized that the plates had been removed from his vehicle, he transferred ownership and registration of the vehicle to his own name. These transactions were processed by another licensee.

On the following day, Oct. 2, 2018, the broker accessed his own account in order to process a change of the vehicle’s rate class from business to pleasure and to remove optional insurance coverages. He signed the owner’s certificate of insurance and the vehicle registration as both customer and agent, using different signatures in each instance. He entered another broker’s surname as his producer code before processing the transaction.

According to the records of the province’s public insurer, the Insurance Corporation of British Columbia (ICBC), the broker named by Chow had not accessed Chow’s account or processed Autoplan transactions for him. On Nov. 27, 2018, ICBC prohibited Chow from conducting Autoplan business for at least one year, with a requirement that he receive express permission from them before he can ever be authorized to conduct Autoplan business in the future.

For its part, the Insurance Council of B.C. noted Chow “was forthright during his meeting with the [discipline] committee and admitted that it had been a mistake to misuse the plates in the manner he had. The former licensee told the committee that he accepted the facts as set out in the investigation.”

Council said it considered Chow’s admission and ICBC’s penalty as mitigating factors in coming up with its penalty. In addition, the council wrote, “the former licensee did not drive the vehicle, but instead left it parked on a public street for the duration of the material time period. As such, [an] element of public risk…was not engaged.”

On the other hand, however, Chow’s long experience as a broker was an aggravating factor in the matter, the council concluded, as was Chow’s previous disciplinary history. “The former licensee had previously been sanctioned by council in 2015 for acting outside the restrictions on his licence and for depositing a client’s insurance premium payment into his personal bank account,” the council wrote in its decision.

Consequently, the council ruled, the penalty in this matter — a two-year licence suspension, a $1,000 fine, and a requirement to take a course prior to licence reinstatement — had to be stiffer than the penalty received for the 2015 matter.

Source:Broker suspended for passing off client’s cancelled vehicle plates as his own