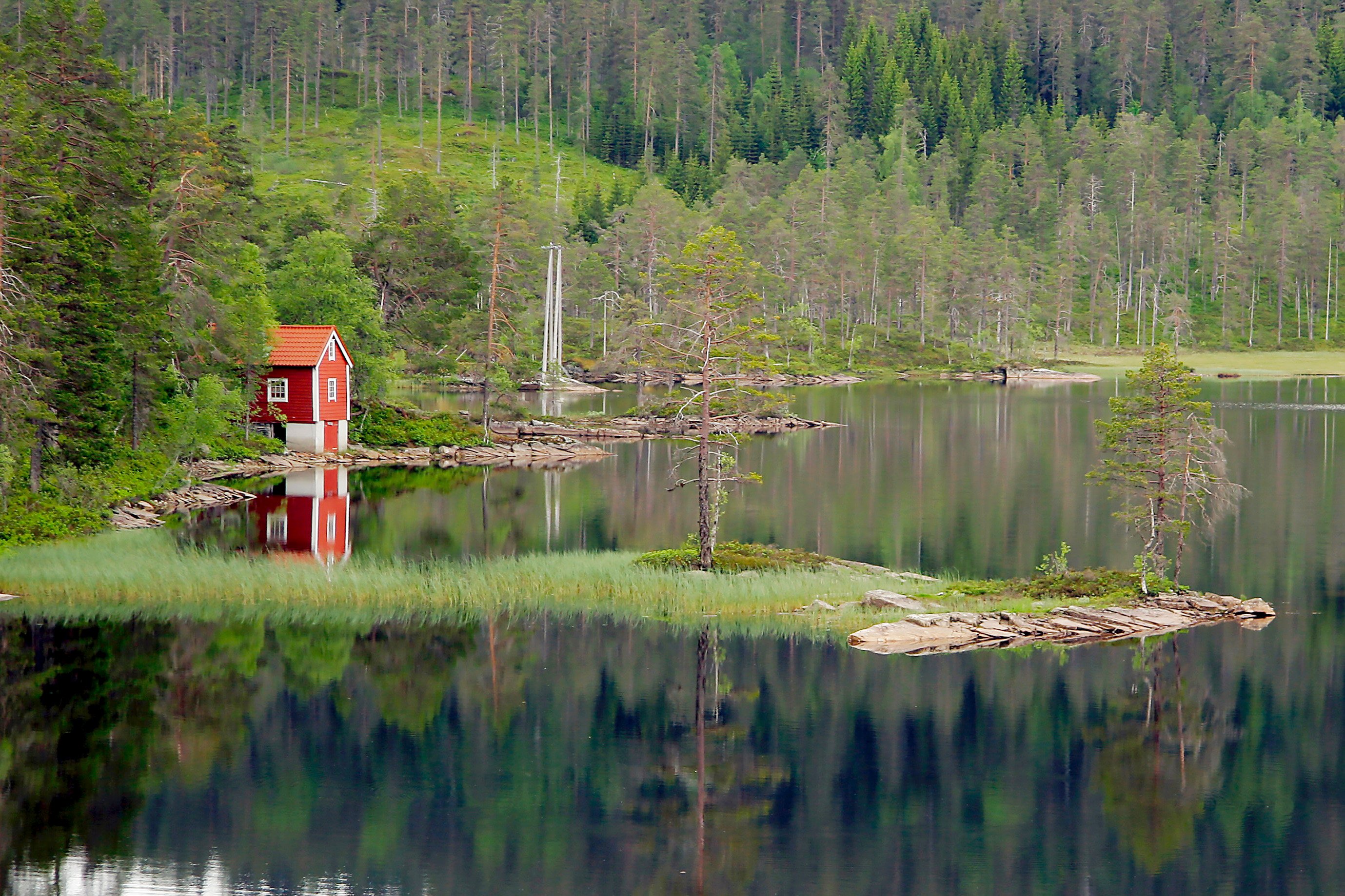 Many areas in Quebec cottage country were inaccessible due to road closures and many Ontario cottages were viewed when they were partially submerged with water. With demand so high and supply so low, homeowners shopped for flooded properties without being able to enter them.

Royal LePage CEO Phil Soper says: “It changed viewing and probably closing but it hasn’t moved the needle in terms of the number of homes transacting in these recreation areas in the season.”

Canada’s recreational property market has been going strong. Aggregate prices have been rising 5% to $411,471 as of March 31st despite an 8.3% decrease in sales due to low inventory in Ontario and weak demand in British Columbia. Quebec saw success in sales, growing by 6.3% due to the province’s job market and urban housing dynamics.

Royal LePage forecasts that aggregate prices will rise 4.7% this year with the growing demand in central Canada.

“It’s probably been at least 10 years since we’ve seen so many buyers buying for so few properties and that’s putting an upward pressure on prices.” said Soper.

Alberta’s aggregate price has risen 10.2% last year for single family recreational homes, reaching $819,583. This is largely due to an 11.4% jump in Canmore, just outside of Calgary.

The most expensive median price is in Canmore, Alberta, with the rate waterfront property priced at $2.7 million, followed by $2.4 million in Whistler, B.C. The most expensive regions are Whistler and the Muskokas.

The cheaper prices are south of Quebec City in Les Appalaches, but the best deals can be found in Atlantic Canada: Prince Edward Island, southern Nova Scotia and Newfoundland & Labrador.

“Gorgeous, gorgeous ocean-front properties for the price of something in a farmer’s field in Ontario,” says Soper.