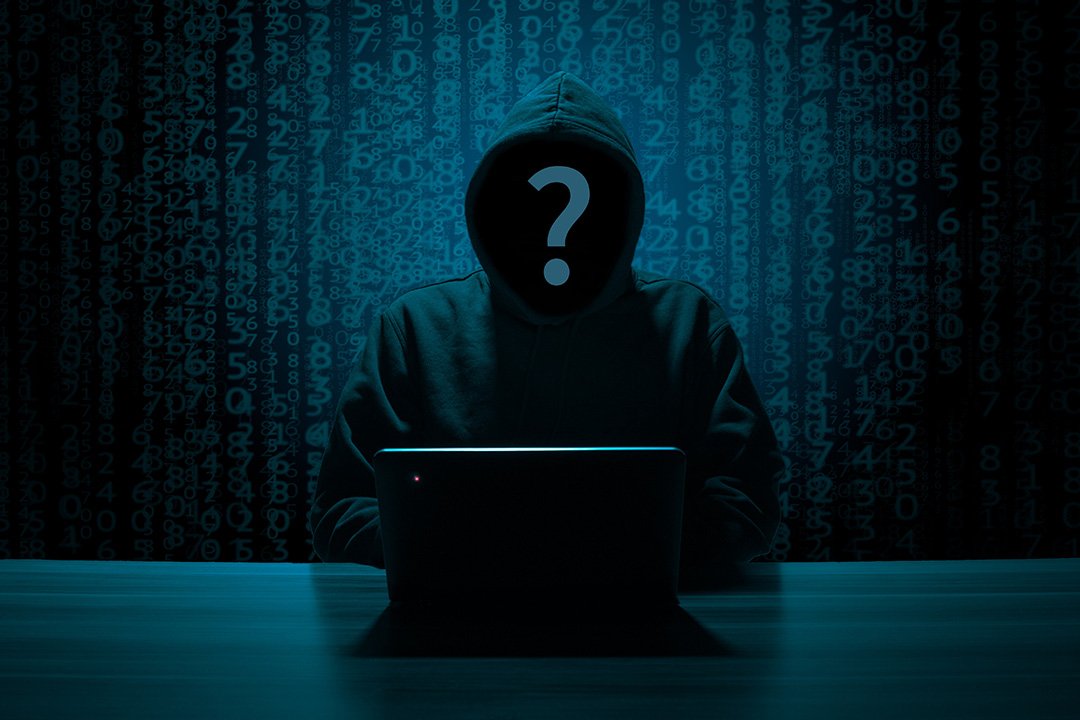 A family of Saskatchewan farmers is warning others after thousands of dollars were stolen from their family farm’s bank account.

The fraud, which started with the theft of a SaskTel phone number and email, affected Johnson Livestock near Peebles, Saskatchewan. The bank account the family uses for farming operations and expenses was completely drained.

“It’s been kind of a blur of bank conversations, police and just a lot of back and forth all around,” said Laurie Johnson, who operates the farm with her husband, Andrew.

It appears the family was a victim of a port-out fraud – where a fraudster collects personal information about an individual and then uses that information to open a new account with a new carrier. They then transfer the account over and proceed to steal the phone’s number and whatever information that may have been stored on it.

After realizing the Johnsons had been the victim of fraud, they made a post on the farm’s Facebook to alert other people to the alleged crime.

Johnson said after they made the Facebook post, they heard from other farmers in Saskatchewan that experienced similar instances of fraud around the same time.

“They’re dealing with huge numbers as well, so it’s not just us,” she said.

Andrew Johnson said the entire experience has been incredibly draining for the family, as the farm is in the middle of its calving season.

He said the family is trying to remain hopeful, as investigations and efforts to find the fraudster(s) are underway, but said so far, no one has reassured them the money will be returned.

“I don’t actually need full disclosure; I need my money back. As far as I’m concerned, I will let these massive companies fight it out as to who is responsible, just as long as my money is back,” he said. “I’m not looking for vengeance of anything like that, I just want my account to read what it read last week at this time.”

He said SaskTel is aware of the situation involving the Johnson family and is currently investigating and will cooperate with any police investigation into the fraud. Jacobs said SaskTel and other members of the industry are working to address the growing issue.

“Porting fraud is something the entire wireless industry in Canada has seen an increase in in recent months and it’s something that we’re all dealing with,” he said.

Jacobs stressed that in order for a person to execute a port-out fraud, they do need access to an individual’s personal information. As a result, SaskTel is reminding everyone to be careful about what they share on social media.

“This is a strong reminder that in today’s day and age, people need to take precautions when they are dealing with their own personal information,” he said.

The Kipling detachment of the RCMP is investigating the fraud and they say the case is ongoing.