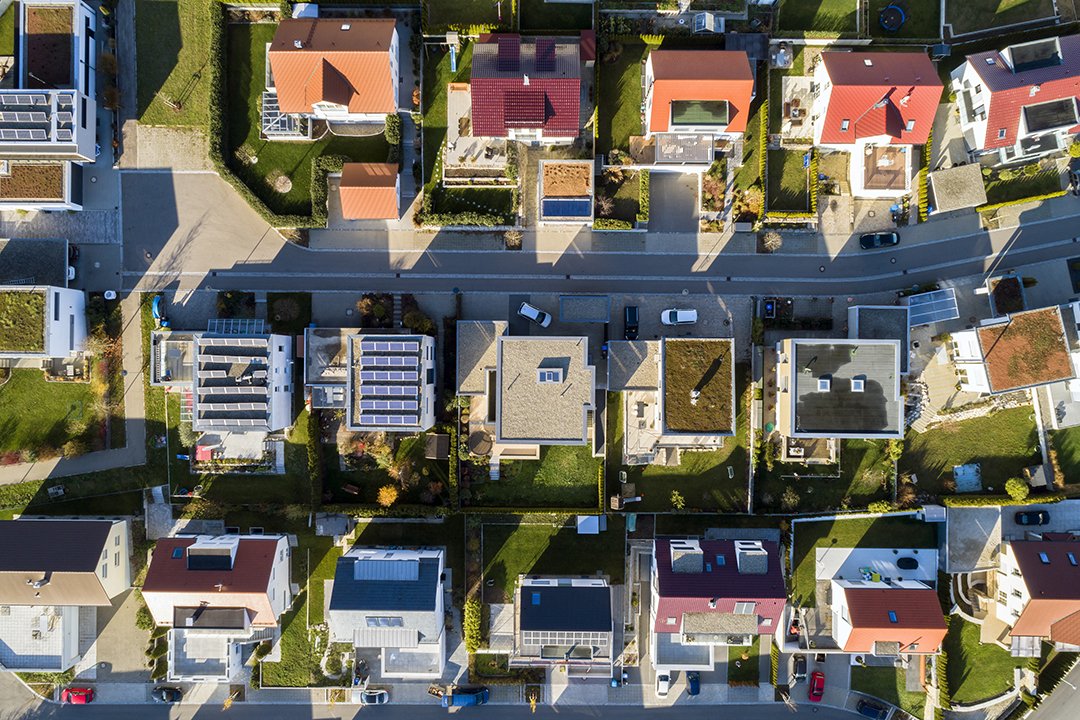 An increasing number of Canadians are choosing to live alone, says a new report from Zoocasa that uncovers the best cities for buying an apartment on a single income.

“According to Statistics Canada, single-person households have become the most common type in Canada for the first time in our nation’s history,” says Penelope Graham, managing editor at Zoocasa. “The latest census data reveals the number of people living alone has doubled from 1.7 million in 1981 to four million in 2016.”

The ownership rate among singles has also increased to 50 percent, up from 32 percent in the ’80s, with one in five owners living in a condo apartment.

The Canadian average down-payment came in at $24,045, requiring a savings time frame of 9.2 months.

“To purchase Vancouver real estate, which has long held the distinction as the nation’s most expensive, the required down-payment would be greater than what is earned by a median single-income household in an entire year,” she says. “There, a benchmark apartment costs $656,700, requiring a minimum down-payment of $40,670, outstripping the $33,804 earned by single buyers. Should that individual set aside their entire earnings to save for a down-payment, it would take them 14.4 months to pull together the needed cash.”

Calgary has the fourth shortest time frame to save the minimum down-payment.

“Those interested in Calgary real estate will see their dollars go considerably further as the city is home to the highest median single-income in the nation at $44,957,” says Graham. “Based on a benchmark apartment price of $257,300, and a minimum down payment of $12,865, it would take a buyer 3.3 months to save for their home purchase.”

The shortest saving time frame is in Edmonton.

“Edmonton takes the top spot as most affordable for single-income buyers, with benchmark units going for $183,800, requiring a down-payment of just $9,190,” says Graham “City residents earn the relatively higher median after-tax income of $42,360; so it would take just 2.6 months of setting funds aside to come up with the money needed to purchase a home.”

Between Calgary and Edmonton are Saskatoon and Regina, each with a 2.8 months savings time frame.