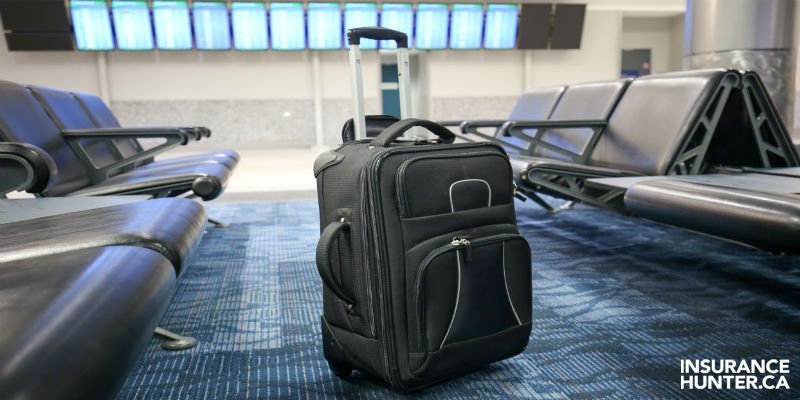 Jared Walker tweeted about WestJet's current rules, which are only applicable to travellers headed for Jamaica and Trinidad and Tobago, outlining that they may only check two bags, and “a golf bag containing golf clubs”. Walker was enraged after he had purchased a ticket to Jamaica for his 62-year-old mother to attend her sister’s funeral, and was prevented from checking an “oversized bag”.

The unhappy customer described the policy as “absurd” and pointed out that it appears to favour tourists, as opposed to travellers returning to their country of origin.

Thanks @WestJet. I'm glad you're committed to transparency & acting publicly to fix this policy. What can you tell us about the "review process"? How long does it take? Who conducts it? What leads to policy change at the end of this process?

Looking forward to hearing from you. https://t.co/iYS4eciOUm

WestJet spoke out in a statement to The Canadian Press, explaining that the policy was in place for the named locations “due to the amount of excess checked baggage brought by guests travelling to these particular destinations.” Since Walker’s allegations, the airline has also confirmed that it will be reviewing its baggage policy, and have issued an apology to him.

"It was never our intention to be discriminatory in this specific baggage policy," explained Lauren Stewart, a spokeswoman for WestJet. The airline also pointed out that customers who wish to take more bags than those laid out in the policy may do so using the airline's private cargo service, WestJet Cargo.

Although Walker confirms that he was issued an apology, he says that at no time was the cargo service mentioned to him. Furthermore, by the time he received an apology it was too late, since his mother was already in Jamaica-without the bags she needed.

After booking the tickets for his mother, he noticed the baggage policy and called the company to try and find a way for his mother to bring a third bag for traditional purposes. Walker explained that it is commonplace to take goods back to your home country, especially after the death of a family member. Walker’s mother moved from Jamaica to Florida when she was younger, where he was born, and they both relocated to Canada from Jamaica in 1995.

"They let me know that no exceptions were allowed," Walker told CBC, despite the fact he had offered to pay out of pocket for a third bag. Walker said he received an apology and other messages from the company Wednesday afternoon but it was too late to help his mother, who was already in Jamaica.

This is the second Canadian airline in recent months to be called out by customers for their handling of luggage. In April, budget operator Sunwing found itself on the hook after customer’s voiced their anger after the carrier lost several customer bags on a return flight from the Dominican Republic.