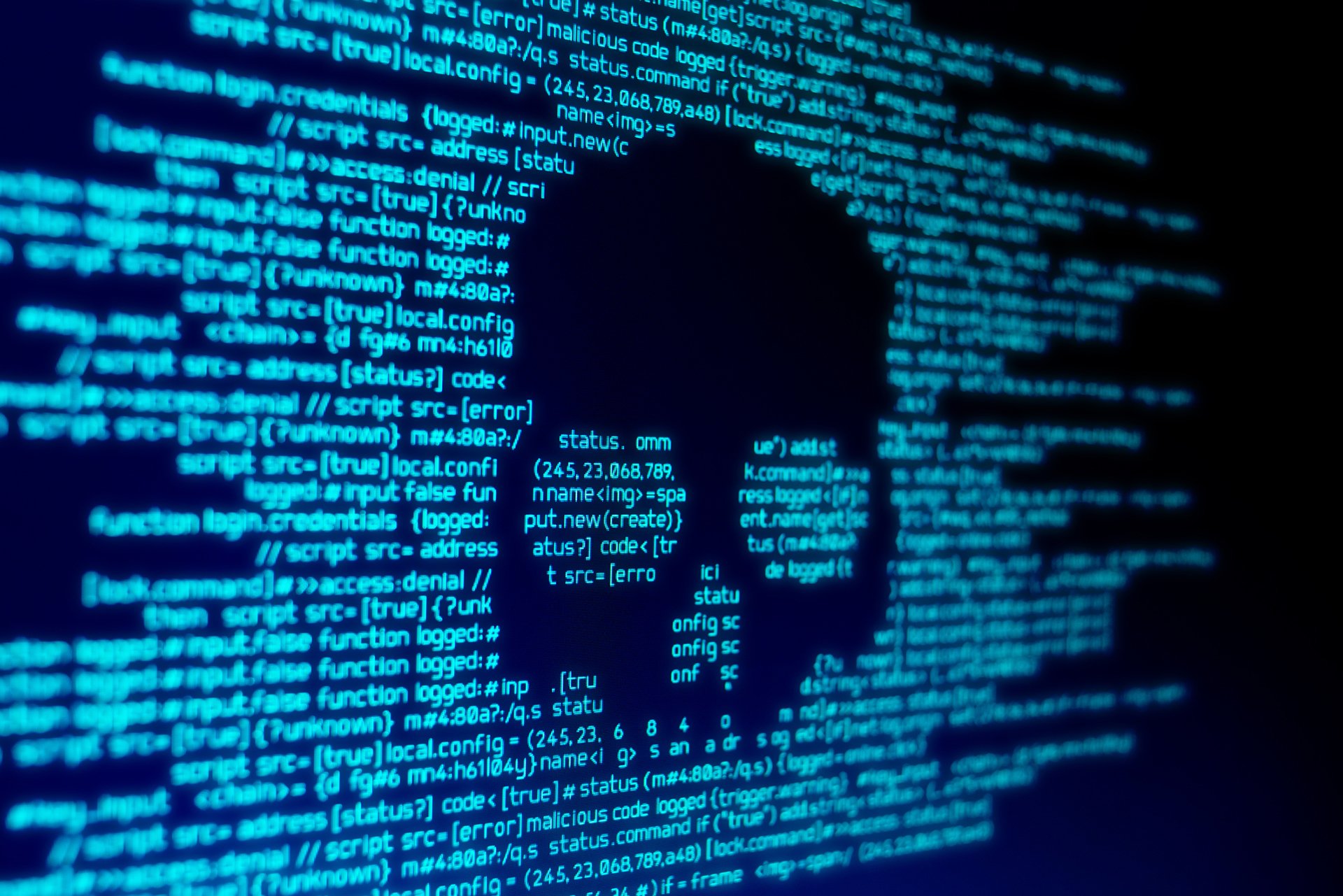 A shadowy group of cyber criminals that attacked a prominent nursing organization and Canadian Tire store has successfully targeted other companies with clients in government, health care, insurance, and other sectors.

Posts on their NetWalker “blog” indicate the recent infiltration of cloud-services company Accreon and document company Xpertdoc, although only the College of Nurses of Ontario has publicly acknowledged being victimized.

Experts say NetWalker surfaced about a year ago, but its attacks took off in March as the criminals exploited fear of COVID and people working remotely. The ransomware, like similar malware, often infiltrates computer networks via phishing emails. Such messages masquerade as genuine, prompting users to provide log-in information or inadvertently download malware.

Earlier ransomware attacks focused on encrypting a target’s files – putting them and even backups out of reach. Increasingly, attackers also threaten to publish data stolen during their “dwell time,” the days or weeks spent inside an exploited network before encryption and detection.

The intruders promise to provide a decryption key and to destroy stolen records if the organization pays a ransom, often based on what the attackers have learned about its finances, by a given deadline.

To underscore the extortion, NetWalker criminals publish tantalizing screen shots of information they have, such as personnel, financial, legal, and health records.

“The data in these cases is extremely sensitive,” said Brett Callow, a Vancouver Island-based threat analyst with cyber-security firm Emsisoft. “Lots of companies choose not to disclose these incidents, so the individuals and (third-party) organizations whose data have been compromised never find out.”

In an interview, Richard Brossoit, CEO of Montreal-based Xpertdoc, said this month’s attack was a “little terrifying” at first. Fortunately, he said, damage was limited, and no confidential client or personal information was compromised, although some records might be permanently lost.

“Once we were able to isolate the problem and knew it was minimal – that our customers weren’t really affected at all – obviously, it was a big relief,” Brossoit said.

With new computers, his several dozen employees were back up and running within days, he said. Still, Xpertdoc did hire specialists to deal with the cyber-criminals.

Morneau Shapell, one of dozens of potential third-party victims, said it accepted Xpertdoc’s assurances no sensitive information had been compromised.

Accreon, which has until the first weekend in October to pay up, would not discuss its situation.

NetWalker did recently publish gigabytes of internal data from a Canadian Tire store in Kelowna, B.C. In response to a query, Canadian Tire Corporation said store computers were hit and authorities were investigating.

“This incident has not affected the Canadian Tire Corporation computer networks that process customer information or purchases,” the company said, adding store employees were told their personal information had been compromised.

The nurses’ college, which angered members by taking more than a week to publicly admit the attack discovered Sept. 8, did say it was getting back on its feet, although some services remained down.

“We are our members’ distress and frustration that this has happened,” college CEO Anne Coghlan said in a statement. “Members can rest assured that we will notify them directly if we identify any risk to individuals.”

The consequences of ransomware can go beyond the financial and reputational. This month, for example, a hospital in Duesseldorf, Germany, was unable to admit a patient for urgent treatment after an apparent cyber-attack crippled its IT system, authorities said. The woman died.

Such attacks have become increasingly frequent. Earlier victims in Canada include municipalities – among them Stratford and Wasaga Beach in Ontario and the Regional District of Okanagan-Similkameen in B.C. – health-care organizations and charities. Cloud storage companies, with troves of third-party data, have also become attractive targets.

This year, the University of California San Francisco paid US$1.14 million to regain access to its data. The encrypted information, the school said, was “important to some of the academic work we pursue as a university serving the public good.”

Just how often victims pay – and how much – is hard to know. One analysis by New Zealand-based Emsisoft, using available data, estimates ransomware losses for Canadian enterprises could run up to US$1.7 billion this year.

“It’s really difficult to get accurate statistics,” said David Masson, a director with cyber-security company Darktrace. “Those who pay won’t be telling you. If you do pay, you’re probably going to be attacked again because very quickly…you’re going to get a reputation that you paid.”

Those behind NetWalker appear to be Russian speaking. They provide the malware for a cut to “affiliates,” who promise not to attack Russian or Russia-friendly targets.

Experts say up-to-date anti-virus software, segmenting networks and keeping separate backups are among critical protective measures. In addition, Masson said knowing what is going on within a network is crucial, while Brossoit advised hiring specialists should an attack happen.