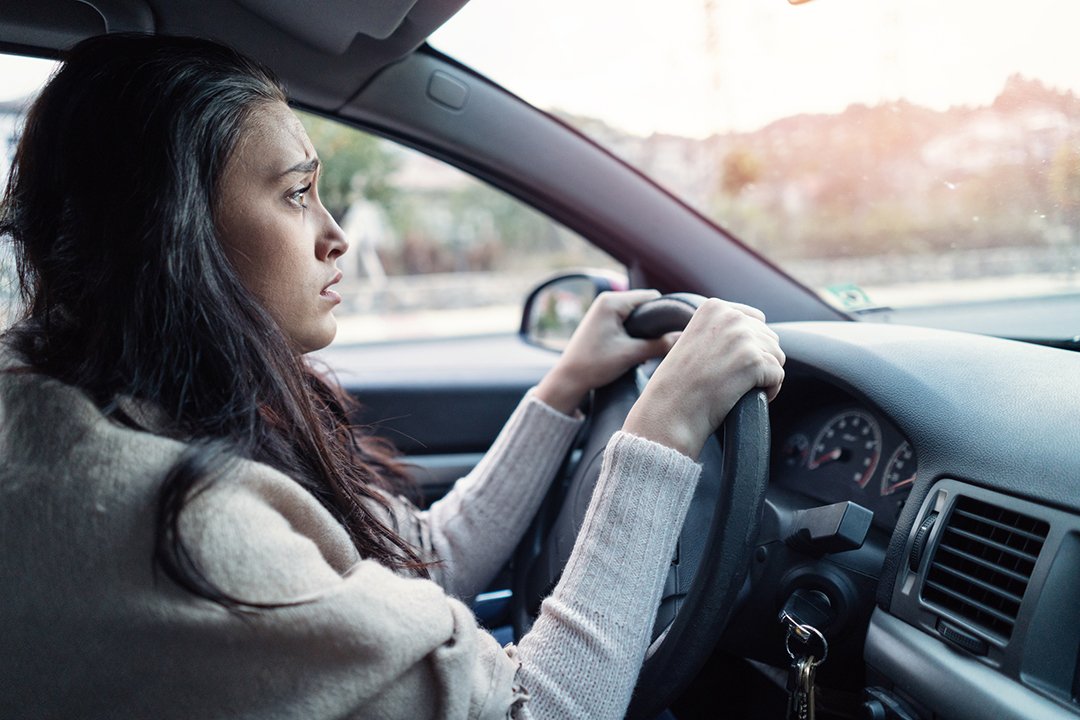 Imagine spending more on your car insurance than you did on your car.

That’s what some young drivers in B.C. are facing since the Insurance Corporation of British Columbia (ICBC) instituted a new rate structure where a learner’s permit no longer counts toward their experience discount.

Many B.C. teens have come forward saying they’re being unfairly punished by the ICBC for their relative lack of experience. And many parents are asking how their children are supposed to gain experience if they can’t afford to be on the road.

Consider the case of Emily Nelson. The 20-year-old full time student had saved up and found the perfect used vehicle – a 2007 Volkswagen Rabbit with low kilometers in great condition. It cost $5,000. Nelson had a learner’s permit and had been driving for two years.

When she took her car to be insured, Nelson was floored to find out her ICBC bill was $5,921 for the year. Despite getting a slightly cheaper rate by limiting Emily’s commute to work and school under 15 kilometres a day, the annual premium still costs more than the car.

“She was tearing up,” her mother Tammy Nelson told Global News recently. “It was just the shock. We just couldn’t believe what the price was.”

Meanwhile, a Cranbrook, B.C. teen, ended up paying three times more than what she payed for her used car - $3,000. Jade Sharp, who’s been driving for almost four years and is accident free, says she needs her car for college and work, but she fears she can't afford it anymore.

Attorney General David Eby, the minister in responsible for ICBC, has acknowledged high rates for new drivers are a burden.

“What we’re doing with the insurance system is rebalancing, and that rebalancing means that some people are paying a little bit more,” Eby said.

ICBC - a provincial crown corporation that holds both a monopoly on basic insurance and offers optional additional coverage – recently rolled out the changes to apply to policies effective Sept. 1 and beyond.

The changes link rates to driver history, and are intended to more accurately reflect the actual risk of a crash by driver type. Inexperienced drivers are 3.5 times more likely to get into an accident, according to ICBC.

In an interview with Postmedia News, Eby said basic insurance rates remain competitive after the redesign but optional insurance is where costs can jump quickly for inexperienced drivers.

Eby said he hopes ICBC’s telematics program — devices installed in vehicles that monitors how you drive, accelerate, brake and turn — can be used in the future to distinguish between risky and safe inexperienced drivers. However he admits that could take years to fully implement.

“This is a slow-moving ship,” he said.

But Emily Nelson’s mother called the added financial pressure of ICBC high insurance rates on her daughter “crushing.” On top of paying for college tuition, the new car and gas, “she’s basically working to pay for that bill alone.”