When a rocket blows up, space insurers pay big time 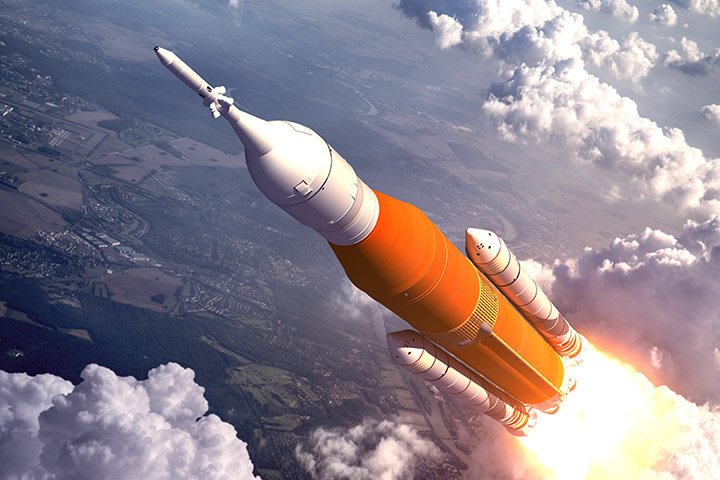 When the European Vega rocket failed about two minutes after lift-off from its European base in French Guiana July 11, it earned the title of largest-everspace insurance loss, said one expert.

According to a Reuters report, the combined insurance policy for the rocket and satellite totalled US$415.57 million. Since the crash, Global reinsurance firm Munich Re has identified itself as one of the insurers for the rocket.

The rocket was carrying a military observation satellite for the United Arab Emirates. A brief statement by Arianespace, the company that markets the imaging satellite, said the mission came to a swift end after a “launcher anomaly occurred.”

This was the 15th launch of Europe’s Vega rocket and its first failure.

A report about space insurance published by CNBC a few years ago, said companies and governments spend huge sums to get things into space, but an average of about 1 in 20 launches fail. That's why many launches — especially those putting commercial satellites into orbit — are covered by space insurance policies to prevent catastrophic financial losses.

But insuring a payload on the tip of a rocket is entirely different from insuring a home, boat or car. In 2016, there were only about 50 insured launches each year paying about $750 million in premiums to a handful of companies.

"The nature of this business is very volatile," Chris Kunstadter, then senior vice president and global underwriting manager for space at XL Catlin, told CNBC. "You don't have many losses, but when you do, they're large."

In addition, there are too few launches each year to do the same sort of actuarial math as in other types of insurance. That being said, the huge premium payments are attractive to investors, the report said.

Generally, one of the approximately 40 space insurance companies will put a maximum of $50 million on a launch, Kunstadter said at the time.

Policies are hammered out one or two years in advance and margins adjust slowly. As a result, the price of rocket explosions wouldn't turn up until far down the road, the report said.

Some other space crashes:

June 2015 – A SpaceX rocket exploded about two minutes after liftoff from Cape Canaveral, Fla. It took with it US$110 million in NASA supplies for the international Space Station. NASA negotiated discounted prices for future cargo missions and other “significant consideration” from SpaceX in the aftermath of the loss.

May 2015 - A Russian-made rocket launched from Kazakhstan. Only a few minutes later, it fell from the sky with its payload — a $300-million Mexican communications satellite — disintegrating over Siberia. The expected cost to insurers at the time was $390 million.