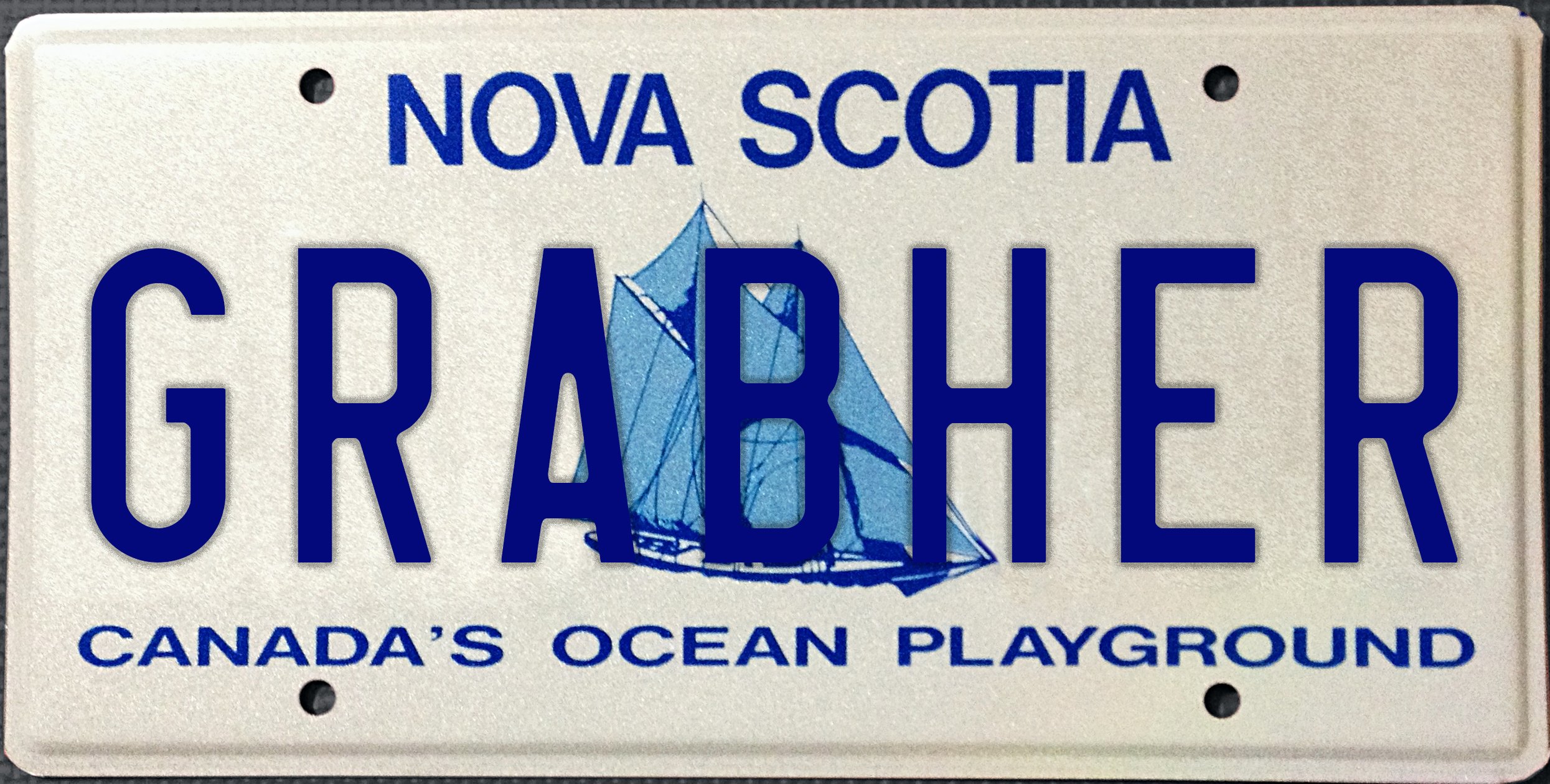 A Nova Scotia citizen who was denied the return of his personalized plate with his family name GRABHER on the grounds it might be deemed “offensive” is getting another chance to argue for the plate, according to Insurance Business Canada.

The court date is another chapter in a saga which began October 2016, when the Nova Scotia Registrar of Motor Vehicles received a single complaint about Grabher’s licence plate. Prior to the complaint, Grabher, his father, and his son (who lives in Alberta) all used their last name on a vanity licence plate without any problems for 27 years.

The Registrar had issued the plate each year until it received an anonymous complaint, after which the Registrar cancelled Grabher’s plate, stating the surname on the plate could be “misinterpreted” as a “socially unacceptable slogan.”

Grabher then sued the Registrar for the return of the plate, arguing the government’s censorship of his surname violated his Charter rights to freedom of expression and his equality rights as a Canadian of Austrian and German descent, according to the JCCF. Grabher also challenged the constitutionality of the authorizing regulation.

On April 25, 2019, civil litigator Jay Cameron argued when the province invited the public to express itself — for a fee — on customized license plates, it knew that in a multicultural environment, diverse last names would appear on cars.

“We are not all Smiths and Johns,” Cameron - who works for the JCCF - told Judge Darlene Jamieson at the time, according to Global News.

In a written court ruling published on Jan. 31, 2020, Nova Scotia Supreme Court Justice Jamieson denied the reinstatement of the GRABHER licence plate, which left Grabher and his family “profoundly disappointed,” reported the JCCF.

In response, expert witness for Grabher, Dr. Debra Soh, argued that people do not commit sexualized crimes because of what they see on vehicle licence plates, stating that the government was “overreaching.”

Grabher continues to fight for the right to use the personalized licence plate. According to the JCCF, his family’s history, including their name and the heritage it represents, is important to the Grabher family.

“Arbitrary and capricious censorship is a threat to the expressive rights of Canadians,” Cameron said in a news release. “Mr. Grabher should be able to proudly display his last name without a court ruling it is offensive. We look forward to the next stage of these proceedings.”