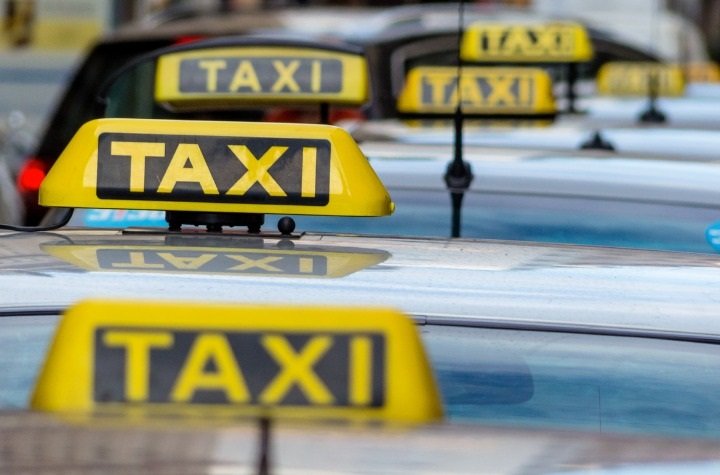 A steep rise in insurance premiums for Toronto taxi drivers is just “another nail in the coffin” and has prompted many to threaten stop driving period.

One driver recently told CBC in an interview that his commercial vehicle insurance fees have jumped by a whopping $3,000.

“I maybe make about $80 a day,” taxi driver Thomas Tuah told CBC News in a recent interview. “I have a family. I have a home to pay for.”

Tuah suggested that he would make more money collecting welfare than driving a taxi. That’s got him rethinking driving a tax for a living.

Another driver told the news outlet his insurance will spike to nearly $12,000 for comprehensive or all-perils coverage.

“I was paying like $5,200 for all perils. How will I pay this? So many guys are thinking of giving up their plates,” driver Gary Khan told CBC.

Khan says huge premium hikes put cabbies at a big disadvantage as they compete with drivers for companies like Uber and Lyft, who are covered by the companies' insurance policies when they are picking up fares using the ride hailing apps.

The City of Toronto, in a written statement, said there have been no changes to the city’s insurance requirements for taxi drivers.

She says the Insurance requirements remain the same for taxicabs, limousines and private transportation companies — all are required to have $2 million in coverage.

But a spokeswoman for one Toronto insurance broker said insurers have no choice but to raise taxi drivers’ rates due to a large number of insurance claims this year as well as the rising cost of repairs.

“Taxis have always been a difficult class of business,” the spokeswoman told CBC News. “They would be considered high risk. And unfortunately, because they’re driving in downtown conditions and a lot of congestion, there are a lot of accidents involving pedestrians and cyclists.”

Taxis are not only the highest risk and the most expensive to insure, she said those drivers are bearing the brunt of “a very challenging year” for Ontario insurers with all auto insurance premiums taking a hit.

“When results in Ontario auto are bad, it’s like they sneeze and everybody else gets a cold,” she said, adding tow truck operators have also been affected. “So, we’ve got kind of a perfect storm going on right now in the industry.”