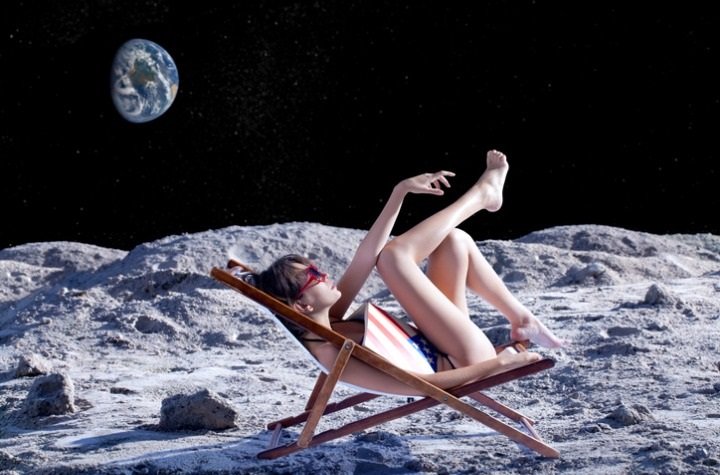 Is the notion of space travel insurance really out of this world?

This year marked the 50th anniversary of the Apollo 11 moon landing where one small step meant a “giant leap for mankind.” Since then, space travel has increased with more than 300 journeys launched and 500 people that have journeyed outside the boundaries of Earth. The International Space Station – an inhabitable artificial satellite - orbits the Earth and probes are sent to planets millions of miles away.

Given that, it should come as no surprise that a fully-fledged space tourism sector is a possibility. Projects such as Virgin Galactic and Blue Origin, mean it’s no longer in the realm of the imagination.

British billionaire entrepreneur Richard Branson believes Virgin Galactic, for example, is “more than tantalizingly close” to its first trip to space. In December, it completed a successful crewed test flight where it breached the Earth’s atmosphere and returned safely.

"We hope to create thousands of astronauts over the next few years and bring alive their dream of seeing the majestic beauty of our planet from above, the stars in all their glory and the amazing sensation of weightlessness," Branson said when launching Galactic in 2004. "The development will also allow every country in the world to have their own astronauts rather than the privileged few."

On Virgin Galactic, a 90-minute flight costs $250,000. Virgin Galactic has received about $80 million in deposits, Branson has said. Ultimately, he would like to see the price fall to around $40,000 or $50,000 over the next decade. Given the cost of space flight, the formative years of such travel will no doubt be the playground of the rich.

Meanwhile, Galactic and Blue Origin - an American privately funded aerospace manufacturer and sub-orbital spaceflight services company - are planning, at least in theory, to include an offer to arrange personal accident insurance for their passengers via the established market, but participants will potentially have to pay the premiums themselves. They may not even be classed as a “passenger” having signed away liability. Instead, they’d be considered a “participant.”

“With billionaires all clamouring for a return ticket through the stratosphere, insurance and financial planning could be a rather substantial part of any decision about a first-class trip to Jupiter,” Dr. Matthew Connell, of the Chartered Insurance Institute, wrote recently in the International Travel and Health Insurance Journal.

That’s because any decision to fly into the unknown, could include impacts on business protection cover, private estate insurance and terms of the inheritance tax. Connell suspects this will give rise to new products, services and specialist brokers. “Travel insurance could potentially form the bedrock, safeguarding this new sector,” Connell writes.

While worldwide travel insurance coverage is widely available today, there’s no doubt coverage for space tourism will be more difficult to launch. But one thing is certain: Our fascination with the final frontier will continue to grow ‑ even more so when the less affluent begin to fly among the stars.

Beam us up Scotty!