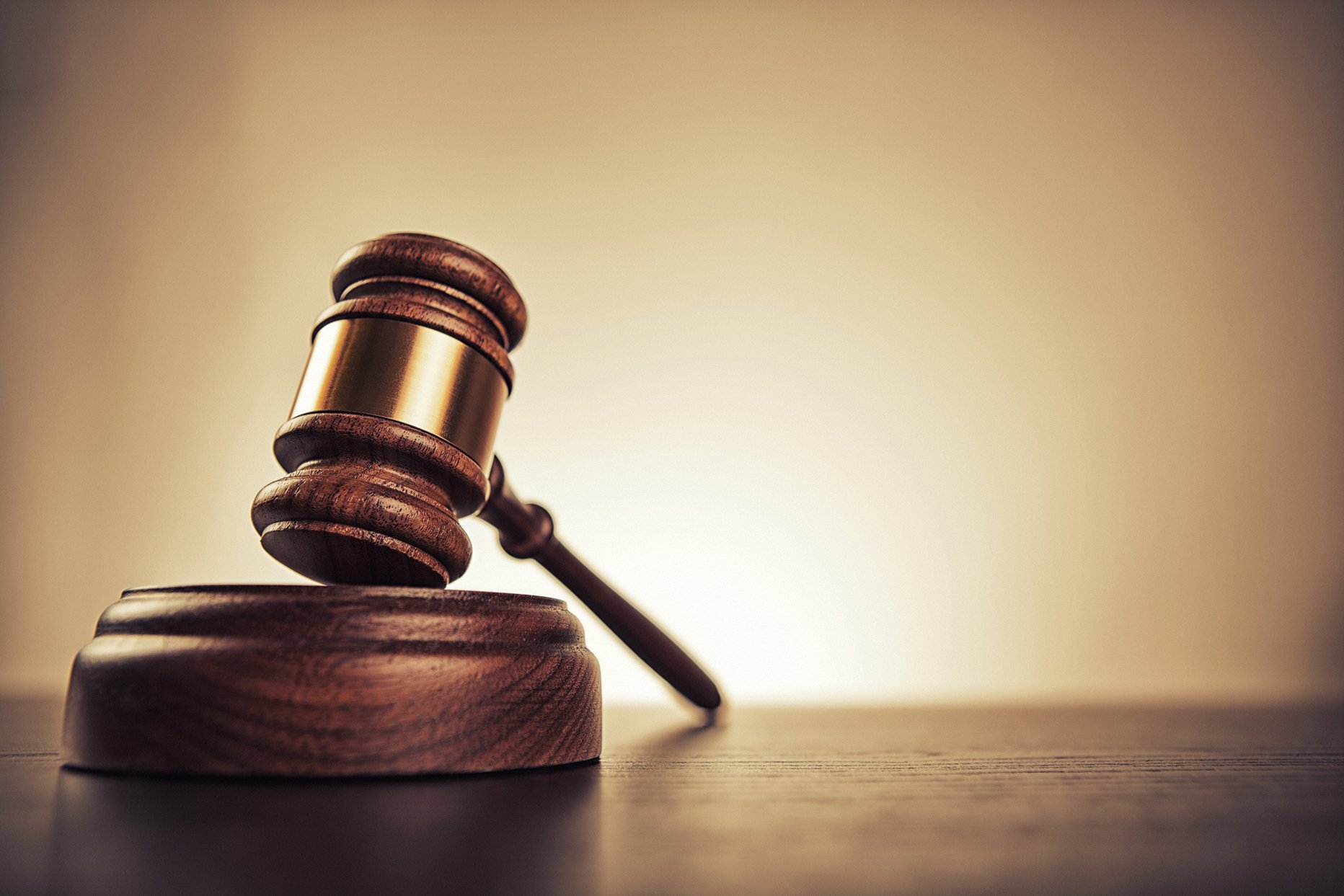 When an Ontario motorist fails to produce proof of insurance and is charged as a result, police do not have to prove the vehicle is uninsured, according to a recent court ruling.

Justice David Rose of the Ontario Court of Justice in R. v. Belleau, overturned the acquittal in June of a motorist charged with driving a vehicle without insurance.

At that time, Angus Belleau was acquitted of driving with no insurance by Justice of the Peace Adele Romagnoli.

Belleau was pulled over in March 2018 by a York Regional Police officer who noticed the sticker was expired. When asked for his driver’s licence, Belleau produced a health card for identification. He did not have his pink slip.

Justice of the Peace Romagnoli convicted Belleau in June of two charges – driving with a suspended licence and driving without a valid licence plate.

“I am not aware of the requirement to provide insurance documents or a contract when the officer makes a demand for insurance particulars,” Romagnoli noted in her ruling on a brief trial, released June 26, 2019. “Basically, it’s the insurance slip that gets provided and, on that date, I am satisfied that the insurance slip wasn’t provided.”

But Justice Rose wrote in his ruling released Nov. 18 allowing the appeal that acquitting Belleau for this reason was an error of law.

“Once it is established that the driver was the owner of the car and could not produce proof of valid insurance upon demand the offence is complete,” wrote Justice Rose. “The owner/driver has a due diligence defence, but it is wrong in law to say that the Crown must prove the absence of insurance to the standard of proof beyond a reasonable doubt by leading evidence that no insurance company had coverage for the vehicle in question.”

By not requiring proof from the Crown that no insurer was covering Belleau’s vehicle at the time he was driving it, Justice Rose cited R. v. Zachariou, released in 1999 by the Ontario Court of Justice.

There needs to be a mechanism in place whereby police can quickly ascertain whether a vehicle is insured, Justice Ian MacDonnell wrote in Zachariou. Otherwise the objectives of the Compulsory Automobile Insurance Act would be undermined.