Home > Blog >  Passengers can now get compensation for delayed flights

Passengers can now get compensation for delayed flights 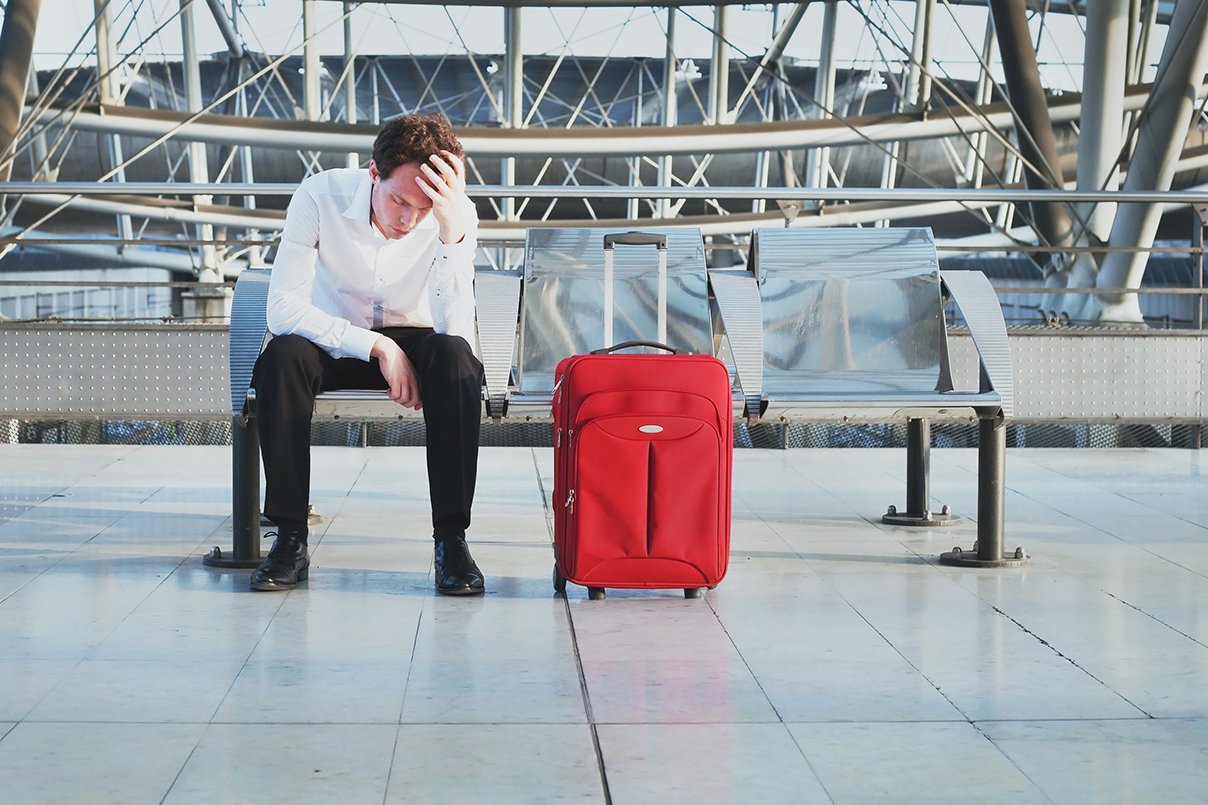 Facing a flight delay in Canada? As of mid-December, your airline may owe you money.

That’s because the rules for delayed and cancelled flight compensation, which took effect Dec. 15, mean passengers whose flights are delayed by three hours or more will be entitled to receive compensation, CBC News reported recently.

They are part of Canada's new air passenger regulations, which cover flights to, from or within Canada on all airlines — not just Canadian carriers.

This is the second phase of the new rules that first came into effect on July 15. Phase 1 stipulated passengers receive compensation of up to $2,400 for being bumped from overbooked flights and up to $2,100 if their baggage is lost or damaged.

Not all flights covered

However, not all flights are covered and it will be up to passengers to collect the money, the CBC reported. Here’s how it works:

In the case of a small airline like Swoop and Flair, passengers would be entitled to compensation of $125 for a delay of three to six hours, $250 for a delay of six to nine hours and that increases to $500 for one of nine or more hours.

But airlines don't have to pay compensation for flights delayed or cancelled due to factors such as bad weather or mechanical problems discovered outside of routine maintenance checks.

So, given these are common reasons for delays, are these rules really in favour of the passengers?

Ian Jack, a Canadian Automobile spokesperson, told CBC News that if the rules were expanded to include all delays, it could encourage airlines to fly even when there’s a risk to doing so, just in order to avoid having to pay compensation.

“There is a balancing act there between passenger rights and safety that has to be maintained,” he said.

Jack was more concerned about airlines falsifying the reason for the delay.

“There's a clear financial incentive on the face of it for a carrier to classify a problem as being weather-related, or mechanically related because then they can save themselves potentially thousands of dollars for one flight,” he said.

The Canadian Transportation Agency (CTA), however, told CBC News that it will be closely monitoring the situation.

The CTA said that airlines will have to document the reasons for delay for each flight and report that information to Transport Canada. If a passenger files a claim for compensation for a delay, the onus will be on the airlines to demonstrate why the flight doesn’t qualify for compensation. If airlines violate these new rules, they could be slapped with a $25,000 fine.

According to the regulations, airline passengers have up to one year to file a claim for compensation for a delayed flight. Airlines have 30 days to either pay or provide a reason for why it believes the flight doesn’t qualify for compensation.

In addition to delays, Phase 2 of the new regulation also addresses the seating of children. Airlines have to, at no extra cost and at the earliest opportunity, help seat children under the age of 14 near to their parent, guardian or tutor. The proximity of the seat depends on the age of the child:

- Under 5 – Must be seated adjacent to parent, guardian or tutor