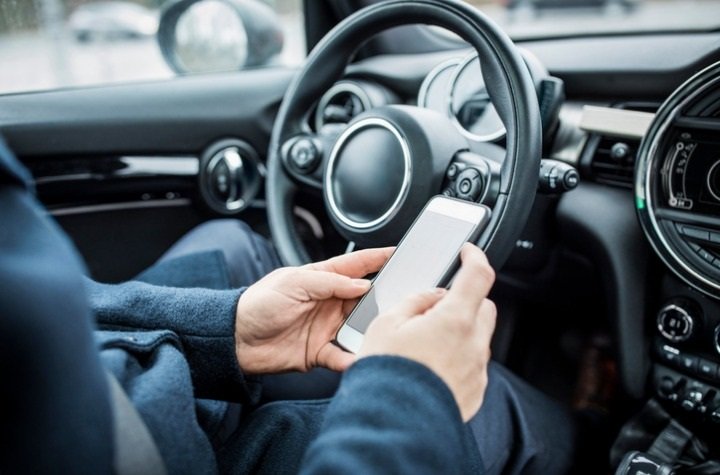 Proof of auto insurance has now gone digital in Ontario.

As of Sept. 5, drivers can now carry proof of their insurance electronically on their cell phones or other mobile devices. It doesn’t replace the traditional “pink slip” but gives motorists the option.

“We want consumers to have a choice,” Finance Minister Rod Phillips told the Toronto media. “We’ve all rumbled through our glove compartments – certainly I have – looking for that little pink slip.”

The move brings Ontario into line with other jurisdictions, including Alberta, Nova Scotia, Newfoundland and Labrador as well as many U.S. states.

Speaking at a news conference at a CAA South Central Ontario store in Markham for the announcement, Phillips said there will be a one-year phase-in period, during which time insurers will continue to issue paper versions as well as electronic versions for customers that request that option.

“They can’t be edited or altered,” the minister told the media. “Features cannot be included to enable anyone to track your location or collect, use or disclose your data without explicit permission from you.”

“Being able to provide digital documents to today’s tech-savvy consumer is a baseline expectation of service we are thrilled to now be able to provide, said Kim Donaldson, Ontario vice-president of the Insurance Bureau of Canada. “We look forward to working with this government to bring more choice and innovation to the market.”

These days, the intimate history of our lives is contained on our phones, Brenda McPhail, director of the privacy, technology and surveillance project at the Canadian Civil Liberties Association told CBC News.

McPhail said the province's messaging is all about convenience, and not thinking about other implications.

"We have to be careful that this isn't yet another occasion where we're being asked to hand over our privacy for the sake of supposed convenience," she said. "At a minimum, this should be optional."

According to a recent bulletin from new regulator the Financial Services Regulatory Authority of Ontario, electric insurance cards in Ontario must be able to be viewed on a phone using "lock screen capability."

That means, according to the bulletin, the card should be capable of being locked by design or the policy holder changing settings on their electronic device if required.

"Lock screen capability is an important privacy protection feature that is necessary to ensure policyholders can reduce the risk of privacy intrusions when other persons are viewing their insurance card," the bulletin reads.

The province said in a statement the onus is still on drivers to use the screen lock function and "make sure personal information is protected."

Andrew Clement, professor emeritus with the faculty of information at the University of Toronto, told CBC News when it comes to phones and police, drivers should make sure they "retain control of it at all times."

"Police should be trained to make clear to individuals their right to retain control," Clement said, adding insurance credentials should be easily readable on a phone while still in its owner's hand.

Ontario’s budget in April 2019 indicated it would bring electronic proof of auto insurance to the province’s drivers and allow for “more competition in the auto insurance market.”