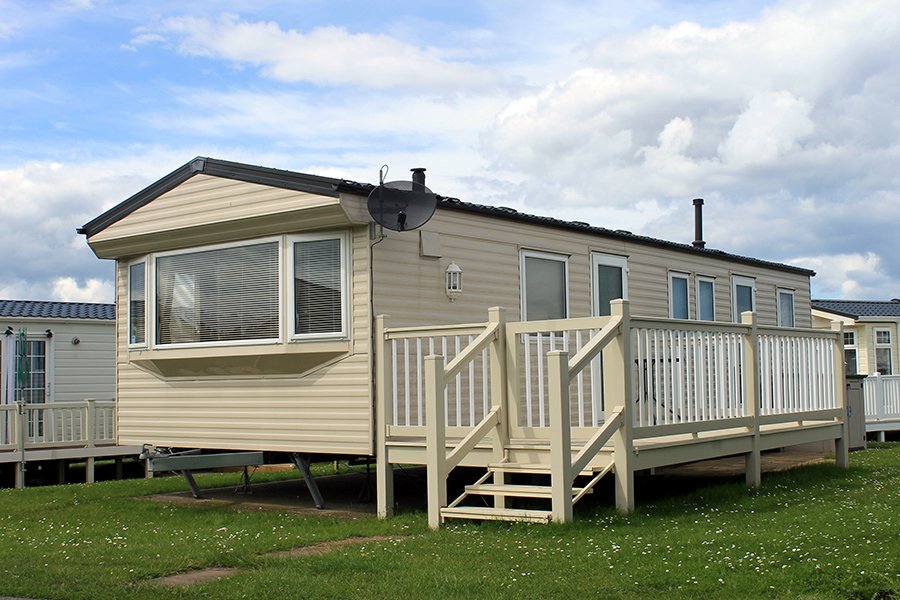 There are lots of reasons to read the fine print of your insurance policy and no one knows that better than some Yellowknife homeowners.

Tawna Brown says for years their insurer has been overcharging them for home insurance because her insurance company incorrectly listed her mobile home as a detached stick-built house. And while the insurance company acknowledges the mistake, it will only refund a fraction of the amount they were overcharged.

It all started in March of 2018, when Brown was surprised to see a policy renewal notice from her insurance company, The Cooperators, that stated her home insurance had increased by $400.

That prompted her to start asking questions.

Brown said she was initially told the hike was related to the forest fires in Fort McMurray and a house fire that had occurred in her own neighbourhood.

“That didn’t make sense to me, so I kept asking questions,” Brown told CBC News.

Brown then approached a Co-operators official from outside Yellowknife, who asked her to redo a questionnaire typically used to gauge the rate a customer should pay.

“It was through that questionnaire that we discovered — both him and I — that my house had been overvalued by more than $200,000,” she told CBC Newsrecently.

According to Brown, her home was overvalued because the property was listed as a stick-built detached home rather than a mobile home. The premium was more than $900 higher than it should have been.

While Brown has requested a copy of the questionnaire she originally filled out when she got the policy, she says she has not received it.

The official who took Brown through the questionnaire suggested she take the information to a Co-operators district manager. Brown says it took numerous phone calls and emails over nine months, and eventually a complaint to the company's ombudsman, to get a response from the district manager.

"All he could say about what it was attributed to was some new tools — some new tools they are using now to more accurately calculate the value of a home," Brown told CBC. "All he was able to offer me, if that's what you want to call it, is a refund of the overpayment for 2017-18, so only one year."

Meanwhile, another Yellowknifer said he has had the same problem with The Co-operators. Randy O'Keefe told CBC News he discovered his mobile home was listed as a detached stick-built home during a policy renewal five years ago. He had been overpaying his home insurance for decades.

He was also offered a refund by the insurer for the overcharging, but it was just over $4,000. O’Keefe said since raising the issue, his premiums have jumped, and the deductible for his home has risen from $500 to $5,000.

CBC Newsrequested an interview with The Co-operators, but no-one was available at the time. The insurer, however, issued the following email response.

“The Co-operators has a very long and proud history of serving our clients in Yellowknife,” the email read. “It’s important to note that the market there has fluctuated over the years which can affect how a dwelling may have been rated.”

The bottom line? Whether you live in a mobile home or a mansion, it’s important to read the fine print in any insurance policy to avoid any mistakes. If you have questions, talk to your broker.