Home > Blog >  Is it okay to go around my insurance after an accident?

Is it okay to go around my insurance after an accident? 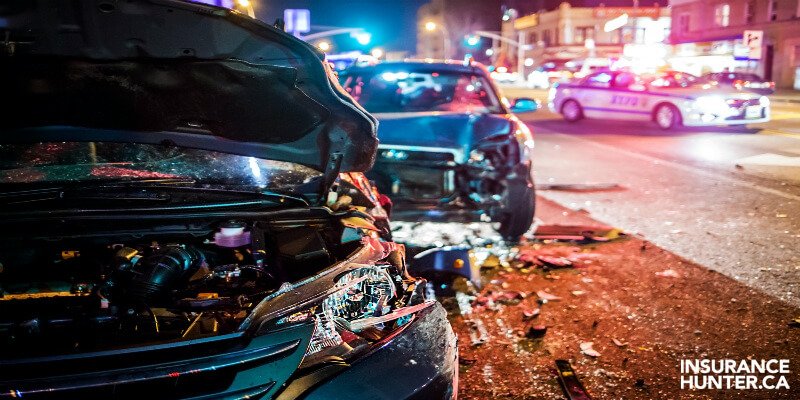 So, you’ve found yourself in a collision, and amidst the stress of any damage to either you and other passengers or your car, you also have the worry of how your insurer is going to respond. Will you end up out of pocket? Will your premiums skyrocket? Will you have to fork over a huge chunk of cash to cover your deductible?

The last thing you need is any added stress; and this is where many people find themselves wondering if they can sidestep the whole issue of insurance all together. But just how wise is it to leave your insurer in the dark?

When it makes sense to go around your insurance

If you find yourself in a minor accident, whether that's a small bump while driving or accidentally scratching another person’s car, if the cost of the damage is cheaper than your deductible then chances are you probably don’t want to hand over more than you have to.

Insurers will look at every possible risk when determining how much you pay for your premium, and even something as small as a claim for some damaged paintwork could see your premium rising when your policy is next up for review.

In some situations you can offer to pay the damage yourself, if you are at fault, and avoid going through your insurer. It’s pretty vital, however, that both parties involved are in agreement about this, and that the victim of the situation doesn’t contact their own insurer.

Alternatively, if you are the victim of an accident and you aren’t happy with an offer made by the at-fault party, it is in your best interest to speak with your insurer. Many broker’s will offer a service that will tell you when it is worth your time to make a claim.

When you should let your insurer know

If you find yourself involved in a more serious fender bender then it must be reported to the police, and your insurer will inevitably end up finding out. In Ontario, if the total damage amount from both cars is $1,000 it must be reported, in Alberta this figure is a little higher at $2,000. While the police will not contact your insurer, if you don’t, there is a large chance the other party will speak to their own insurer. Be honest with your insurer upfront and you put yourself in the best position moving forward-particularly if you are at-fault. Your insurer may even be open to negotiating a settlement.

Although most insurers prefer to be notified as soon as possible, many companies allow customers as long as two years to place a claim. So even if some time has passed since the accident, it doesn’t necessarily mean that the other party isn’t going to inform their insurer. If you're found out to have lied or avoided notifying your insurer, this could negatively impact your premium in the future. In the worst case scenario it could result in an insurer refusing to renew your policy. Whether a claim was filed or not; the fact that you were involved in an accident raises your personal risk in the eyes of an insurer.

If you are confused about where you stand after an accident, and if it is worth your while to go through your insurer, have a conversation with your broker and see if they can shed any expert advice on your individual situation.