Home > Blog >  How to save on anything throughout the year

How to save on anything throughout the year 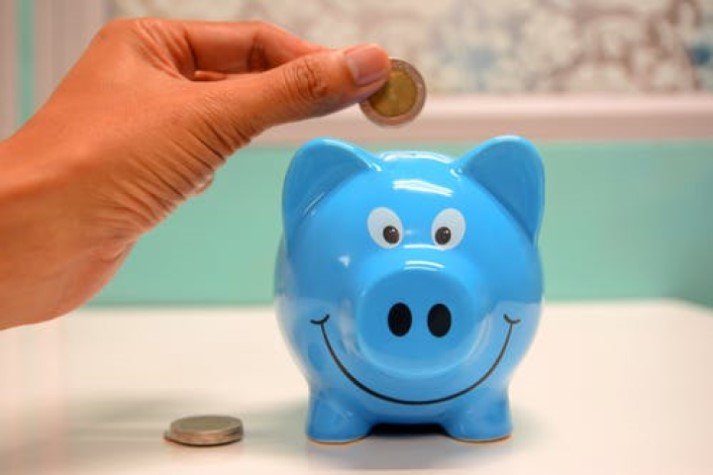 Any time is a good time to save money on your home and auto insurance. The New Year is no exception. At HUB InsuranceHunter.ca, it’s as easy as getting 7+ quotes in under three minutes from the nation’s top insurers. Try it today and you’ll see how much money you can save!

But did you know there are also specific months throughout the year to make other purchases at significant savings?

When it comes to larger items some strategic planning can mean more money stays in your wallet. Some things you may already know, like the January “White Sale” for linens and bedding or that buying “off-season” is the quickest route to savings. Most retailers and online vendors will try to push out older stock at certain times of the year to make way for the newest items. Here’s a list of some other deals to watch for.

First Quarter – January, February and March – clothing – particularly winter coats and other such items are discounted. The later you get in to winter the better the savings. You’ll also be able to find sweet deals on carpeting, flooring and furniture. It’s also a good time to buy big-ticket off-season items like motorcycles, boats and homes, although you’ll be picking from a smaller pool.

Pre-Super Bowl may see some good deals on televisions and home theatres before the big kick-off as-well as outgoing cellphone models, last year’s golf clubs and off-season gas grills and air conditioners. If you wait until March, you may be able to score some deals on luggage since it’s in between vacation seasons. It’s also a good time to shop for wedding supplies and venues, particularly if you plan on tying the knot much later in the year.

Second Quarter – April, May and June – Deals on televisions and other electronic items will be on the upswing during this period since the Japanese manufacturers fiscal year ends in March and they’ll want to get rid of old stock. New vacuums generally come out in June, so it’s a good time to get a jump on that spring cleaning. Refrigerators, mattresses are also often reduced in the spring. Dishes and kitchen accessories also go on sale as retailers gear up for the wedding season. And, if you’re planning a cruise or vacation, remember it’s best to book way in advance of your actual trip.

Third Quarter– July, August and September – Need a new computer? Time to shop around. With back-to-school sales looming you’ll often find great buys at a reduced price. That includes children’s clothing, school supplies and linens and storage containers for the older students heading off to college or university. And, don’t forget swimwear. The best deals are at the end of the summer.

September is also a good time to think of buying large appliances (other than fridges). You can get last year’s leftovers for less. Bicycles, cars – again last year’s models – will be marked down for quicker sale. So will lawnmowers, but not leaf blowers!

Fourth Quarter –October, November and December – Good deals continue on cars and holiday deals now start much earlier. That being said, the closer you get to the holidays, the better the discounts. Between Black Friday and Cyber Monday, the savvy shopper can save hundreds as long as they can hack the crowds.

If you’re looking for new patio furniture, the best time to buy is in October and summer-related items such as trees and shrubs (don’t wait too late because they have to be planted) and, if you’re planning on putting in a pool, now’s the time to get a great discount on next summer’s fun.

While this list is not exhaustive, it pays to watch the flyers and shop last season’s models. If you time your purchases right, your bank account will thank you.