Dog bites and your insurance coverage 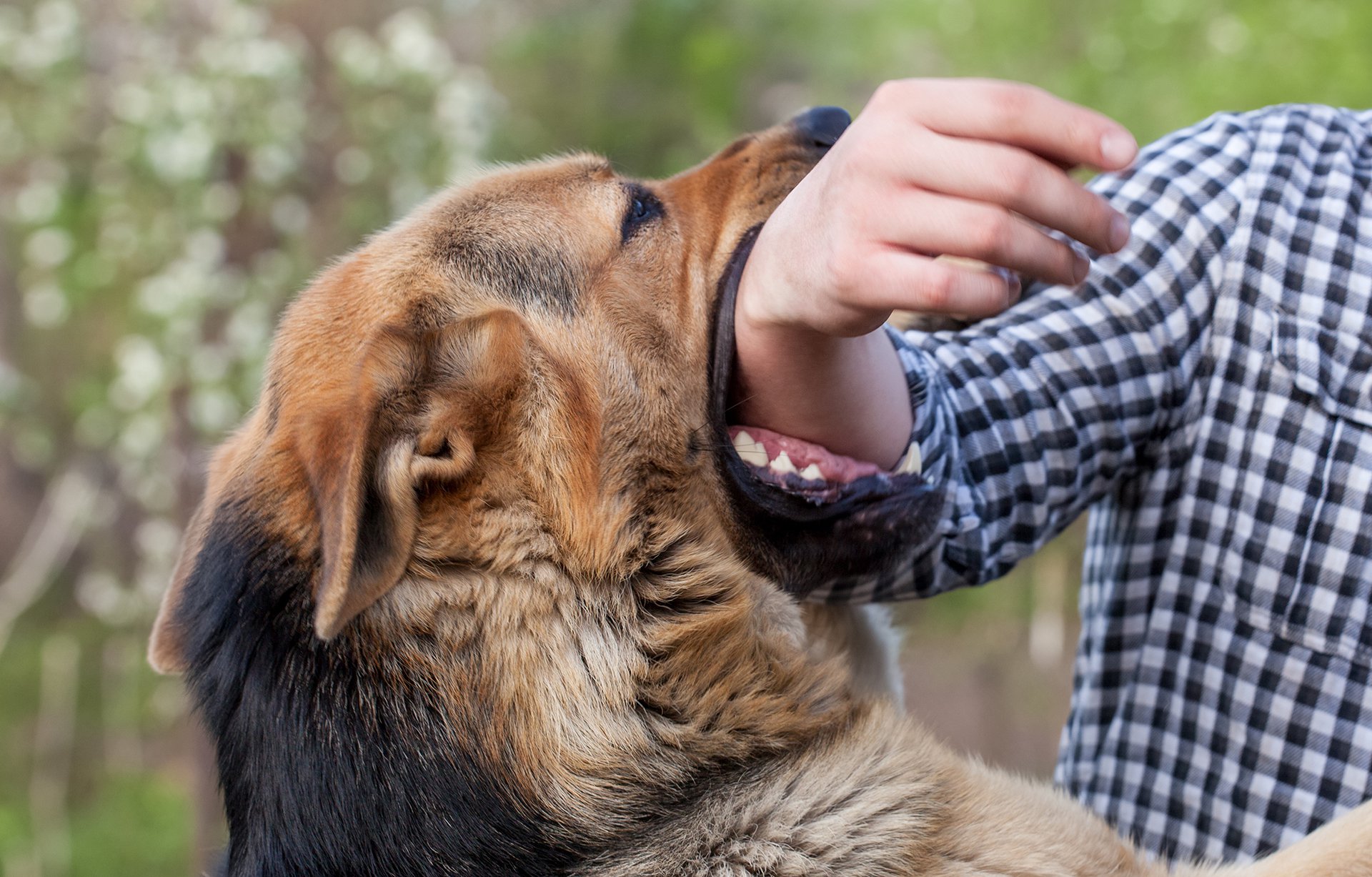 Did you know over 500,000 dog bites happen every year in Canada?

And the Humane Society of Canada estimates that someone suffers a dog bite every 60 seconds in this country. Even worse, one to two people die from dog attacks, a statistic comparable with the U.S., where there is an average of 15 deaths.

The importance of avoiding dog bites is twofold: not only can dog bites cause emotional and physical damage to the victim, but in most places in Canada, the dog owner is also responsible for injuries that their dog inflicts on another person or animal. A dog is considered your property and can come with a fair amount of liability exposure. In Ontario, for example, it’s spelled out in Ontario's Dog Owners' Liability Act.

That Act makes the dog owner strictly liable for all injuries and losses caused by the dog regardless of fault or negligence. The owner would be responsible for the damages resulting from their dog attacking even if they were unable to predict the attack, prevent the attack from occurring, or if they were unaware of their dog’s propensity to bite.

Consider Moretto v Nicolini-Femia, 2017 ONSC 3945 (CanLII) where the plaintiff was bitten by the defendant’s dog and sustained injuries to her cheek and a permanent facial scar causing significant emotional and social impacts on her life in that she became insecure about her appearance and had a lowered self-esteem. She was awarded $40,000 in general damages for physical injury, $5,000 in general damages for psychological injury, and $12,500 for future costs care that included laser treatments and sunscreen.

According to the U.S. Centers for Disease Control (CDC), dog bites cost dog owners and their insurance companies more than $1 billion each year. The Insurance Information Institute reports that the average dog bite claim increased by 12.3 per cent in 2020 to $50,425 from $44,760 in 2019.

Dog owners with homeowner's or renter's insurance should be aware that most policies offer basic coverage for dog bites. The level of protection depends on your policy, with coverage amounts commonly ranging from $100,000 to $300,000. However, the cost of a single dog bite lawsuit can escalate far beyond the scope of an average policy. Every dollar above the policy's liability limit comes out of the owner’s pocket.

For this reason, many dog owners opt for more coverage. It’s important to tell your broker you have a dog and to take a closer look at your liability limits and protection to understand what is covered in your policy.

Meanwhile, preventing many dog bites is all about education. It’s important that you – and your children – know what signs a dog may exhibit when it wants to be left alone. It may show one or more of the following cues: tail between the legs, white of eyes showing, yawning, licking, or chewing, ears back and down, mouth/lips closed tight, or a curved back.

The best and most affordable way to deal with dog bite risk is to prevent your dog from biting in the first place. There are steps pet owners can take to minimize the likelihood of a biting incident, including:

Because dogs act on instinct, it’s possible for a human to minimize the harm of an attack. The key is to overcome your natural human fight-or-flight instincts, replacing them with a set of behaviours that neutralize the animal’s aggressive action.

The best prevention is to be careful around all canines, both large and small. Be sure to teach these rules to your children as well. Most dogs deserve their status as loving family members. A bit of extra care as the owner will help reduce your risk.

RELATED READING: 10 insurance claims that will make you chuckle