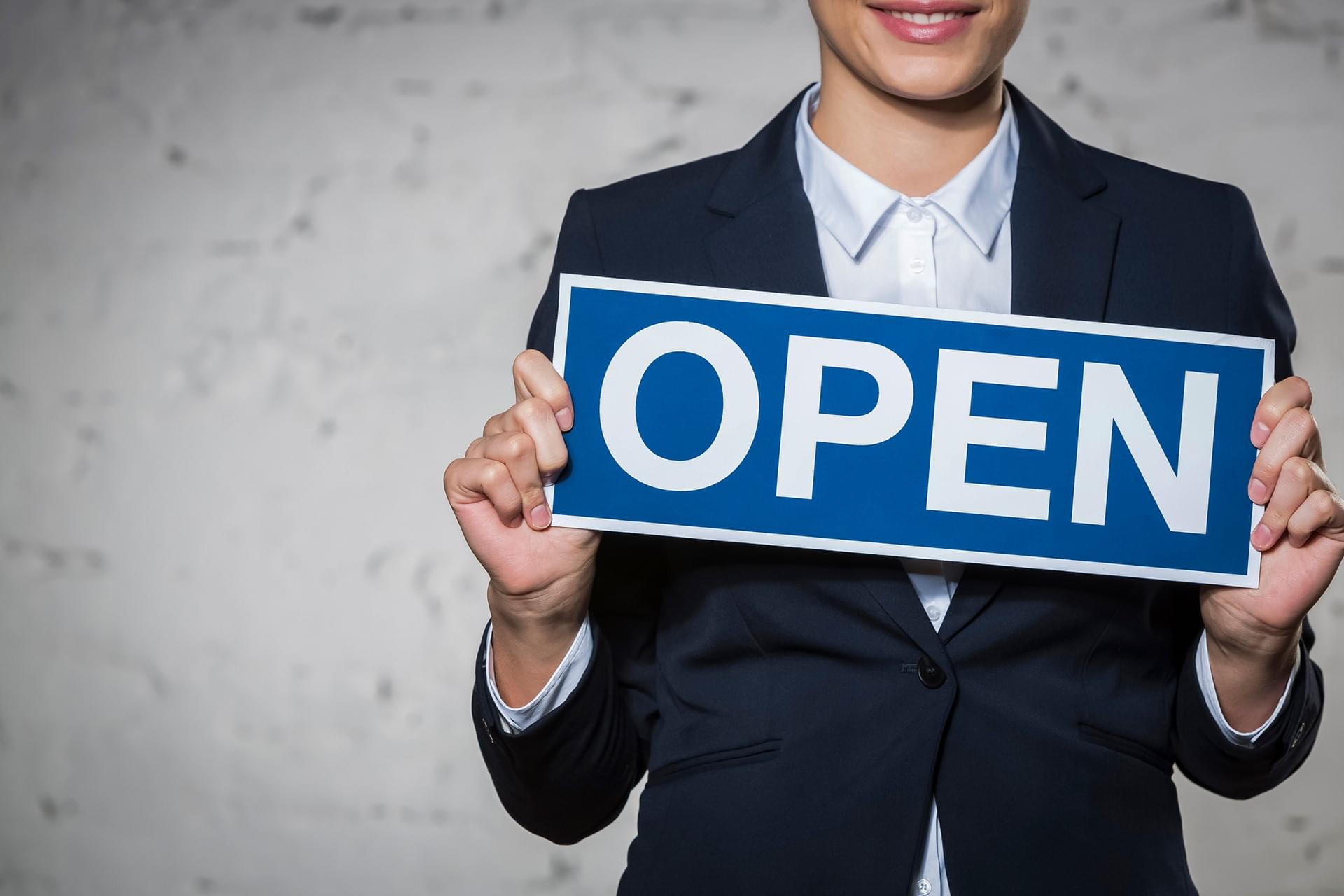 These trends are not unique to Canada. Extreme weather events are on the rise around the world. A Swiss Re Institute report described 2020 as the fifth costliest year on record since 1970, with global insured losses of $89 billion. Seventy-one per cent of these were a result of “secondary perils,” such as severe convective storms, floods, and wildfires.

“What’s interesting was that it wasn’t necessarily one big event that drove (the $89 billion global insured losses),” said Jonathan Isherwood, Swiss Re’s CEO of reinsurance in the Americas. “Over 70 per cent came from what we call ‘secondary perils’ which are typically less well-modelled … I think that has to be on everyone’s radar. But how do you deal with (secondary perils]) when they’re less well-modelled and less understood?”

One of the main culprits in Canada is flooding, which is designated a secondary peril by Swiss Re.

“For many Canadians, the equity that they have in their homes forms a significant part of their retirement income – and for some people, it’s the bulk of their retirement income,” said Don Forgeron, IBC president and CEO. “With flood being a No. 1 threat these days in terms of physical damage to homes (…) we’re seeing the serious financial ramifications of those people who live in flood-prone areas.”

For some time, the IBC has been advocating for a national flood insurance program in Canada. Progress was made in 2020 with the federal government’s creation of the Task Force on High Risk Residential Flood Insurance and Strategic Relocation. This, according to the IBC, is “a foundational step in an urgent national effort to better protect Canadians from our primary climate risk.”

Through this Task Force, insurers will work with governments across the country to ensure every Canadian has access to affordable flood insurance.

Forgeron said flooding is not a government problem alone. “The government needs to commit to their national action plan on flooding, they’ve got to move people out of harm’s way, they’ve got to invest more in flood defences, they’ve got to provide Canadians with access to affordable insurance, and at some point, we’ve got to end the practice of building in floodplains.”

That includes pushing for a national flood insurance program, educating people, and moving toward “some sort of private-public solution in terms of how we compensate people,” he said.

Forgeron added there’s also a lot individual Canadians can do to better protect themselves from the impacts of flooding. That includes:

Forgeron gave the example of Fort McMurray where homes were rebuilt after the 2016 wildfire in a subdivision prone to flooding. Since then, the development - aptly named Waterways - has flooded several times, suggesting a potential failure in appropriate land-use management.

Monica Ningen, president and CEO of Swiss Re Canada and English Caribbean, stressed when it comes to severe weather events like flooding, “it’s not if one of these big events is going to happen; it’s when.”

Another step homeowners can take is to review their insurance policy and talk with their insurance broker to ensure they have the right coverage before something happens.

Get ready for the spring thaw