Home > Blog >  Brush up on your school bus safety

Brush up on your school bus safety 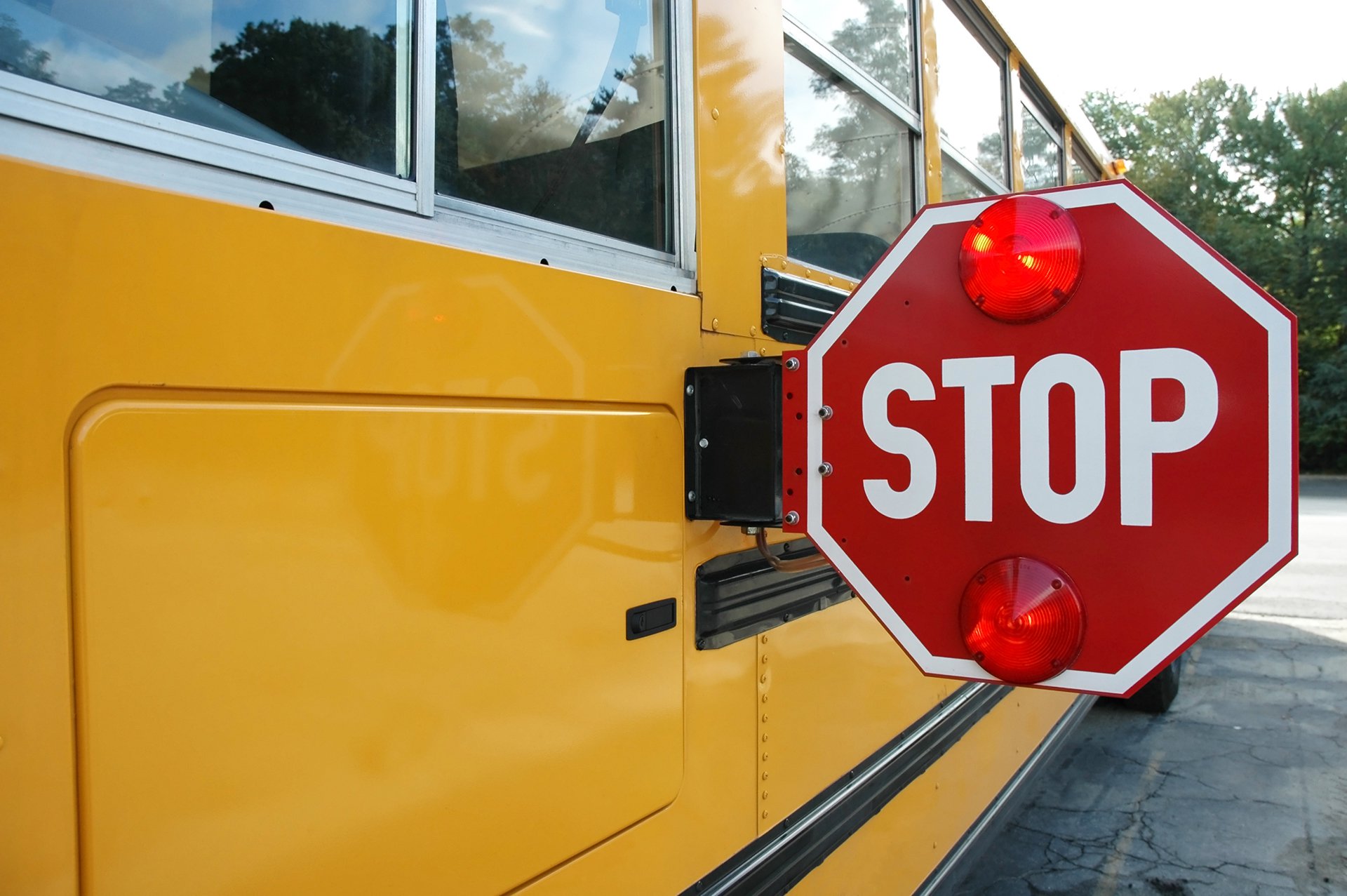 It’s been a long time since school buses have been a familiar sight on the road.

Covid-19 has kept young students studying at home but all that changed this September. Drivers need to be vigilant around school zones and buses because let’s face it, it’s been a while!

There’s been at least one accident already this school year, according to CTV News. A crash involving a school bus in the east end of Ottawa on Sept. 2 sent three people, including two young students, to hospital. Police are still investigating.

The bottom line is safety is paramount. Each day, 16,000 school buses transport about 824,000 Ontario students to school.

And did you know that just one infraction involving a school bus can affect your car insurance rates?

According to the Ministry of Transportation, drivers in Ontario can be charged if they pass a stopped school bus with its upper red flashing lights and/or stop arm activated. The fines are stiff. A first offense can run from $400 to $2,000 and six demerit points.

And vehicle owners can be charged if their vehicle illegally passes a stopped bus … even if they are not driving.

Here’s a review of Ontario’s rules of the road:

When driving on a road WITHOUT a median:

When driving on a road WITH a median:

As of Sept. 1, 2020, MOT made it easier for municipalities to set up school bus stop arm cameras. This change was intended to streamline the prosecution of camera offenses to ensure that violators are penalized.

Where a vehicle illegally passes a school bus and is caught on camera the vehicle owner may be charged – fines but not demerit points may apply in these cases.

You can also report a vehicle that doesn’t stop properly for a school bus to police by calling 911 or go to the nearest police station and file a complaint.

National School Bus Safety Week is also held during the third full week in October. It actively promotes public education and is an excellent way for parents, students, teachers, motorists, school bus operators, school administrators, and others to join forces and address the importance of school bus safety.

But all motorists need to brush up now. If you’re following a school bus, it boils down to this: If the red lights are flashing, don’t pass!