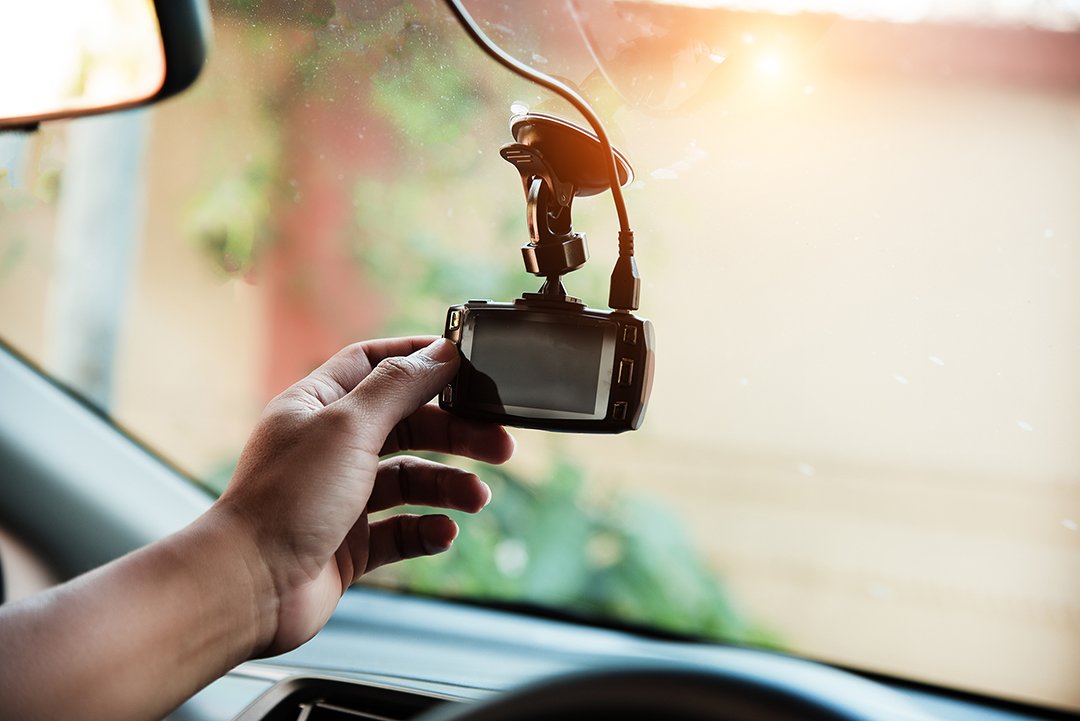 A B.C. truck driver is fighting the province’s public insurer after it refused to cover damage his vehicle sustained in a hit-and-run even though his dash cam caught the whole thing.

Duane McDonagh was turning at 222nd and Loughheed Highway in Maple Ridge on Oct. 17 when he was hit.

The other vehicle entered the left-turn lane, went through the intersection and hit McDonagh’s car. It then drove off without stopping. All of it is on camera.

McDonagh never dreamed he’d end up fighting with Insurance Corporation of British Columbia since the accident wasn’t his fault.

Following the crash, his truck started shaking. It turned out to be the main pivot in a truck’s steering system called the “kingpin.”

He told Global News he believes the damage was done from the collision.

"There’s no way it was bad before the accident because all the indicating signs (weren’t) there,” McDonagh said in an interview.

“The coupling of the tires, shaking of the steering wheel, and when we jacked it up you can actually move the tire back and forth and that’s not normal.”

“The damage that we saw was due to the wearing down of the metal rather than the bend or break of the metal itself,” ICBC spokesperson Joanna Linsangan told Global​.

“That’s how we came to the conclusion that the damage to the kingpin was a result of the normal day-to-day use of that vehicle rather than the collision that recently happened.”

But McDonagh disagrees. He said a motor vehicle inspection three months ago revealed no problems.

McDonagh, who said he’s been rebuilding his for the past year and a half, insists the kingpin was still good.

He said the crash could set him back several thousand dollars. He plans to dispute ICBC's assessment.