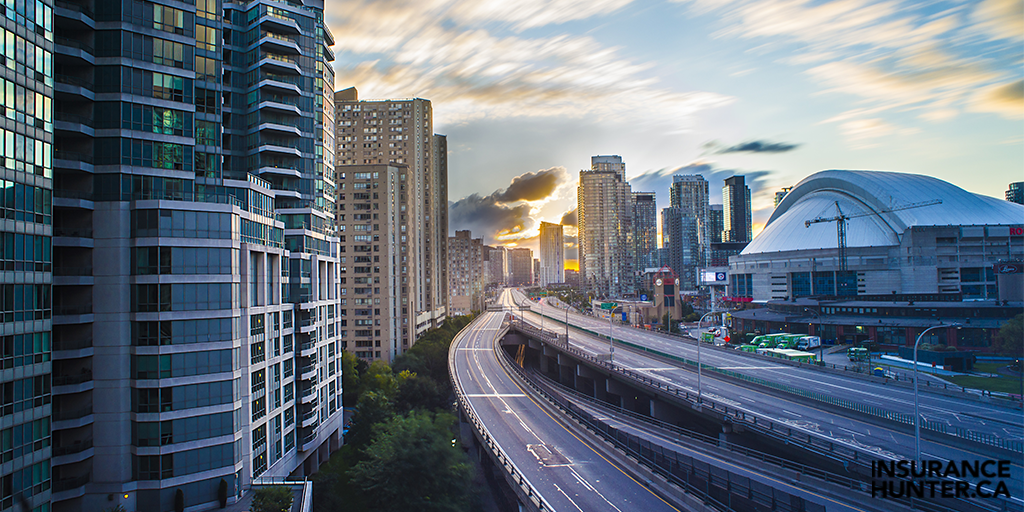 In Canada, auto insurance falls under the realm of provincial jurisdiction. Every driver must purchase it through a system that has been approved by the government in that province—even if the government has no actual involvement in dispensing it.

Autonomy invariably brings about different results. No matter which lens one chooses to examine an auto insurance system through, those inter-provincial differences are quick to emerge.

No metric is easier or more contentious to discuss than price. At the end of the day, unless a province's level of service is completely unreliable, price will always be what people come back to most frequently in judging an auto insurance system.

Pricing can also be difficult to track. But thanks to the Fair Benefits Fairly Delivered government auto insurance report that was released earlier this year, the public actually has a fairly good idea of how much drivers are paying across the provinces and territories. Data from the table below has been pulled from that report.

As we can see, there is quite a disparity between the cheapest provinces and the most expensive ones. In fact, the average Ontario driver pays more than double what the average Québec driver does.

These price gaps directly correlate with the policies, systems, and rates that the provinces have in place. But it is not as simple a distinction as 'this province has public insurance and this one has private.' Manitoba, Saskatchewan, and British Columbia all follow similar public auto insurance models, and yet their average premiums are completely dispersed among the rankings. That Québec takes the top spot, however, is a logical extension of its system, as the province follows a unique insurance model where expenses resulting from bodily harm in a car accident are directly covered by the government, while ordinary Québecers only have to pay for the property side of their insurance.

What then, makes the rates in other provinces—particularly Ontario—so darn high? One can pinpoint a few different prominent factors. Volume of regional accidents certainly plays a role in things. Though it's seemingly unfair for individual drivers to be charged more simply because they live in a place where accidents are prevalent, it makes perfect sense that insurers would set those rates higher, given that they have to pay up for the fallout. Same goes for provinces that allow victims to receive greater redress following an accident.

High prices could also be the result of wrongdoing like fraud, which bogs down the system with unjust claims. Unsurprisingly, auto insurance fraud has been especially pervasive in Ontario.

Despite the predisposed rate tendencies of certain regions, though, personal auto insurance rates will in large part be determined by the policyholder, and his or her actions. By being aware of ways to keep premiums down, you'll be just fine—no matter where in Canada you are.