Home > Blog >  7 Vehicles that are notoriously hard to insure

7 Vehicles that are notoriously hard to insure 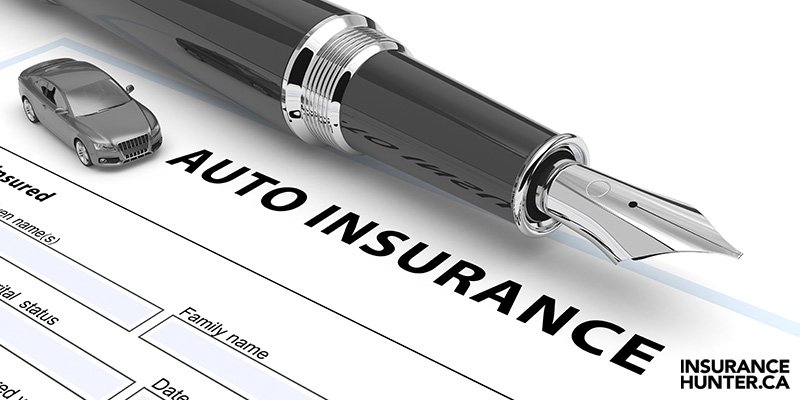 Most of the time, the process of insuring a vehicle is pretty simple. You find an insurance broker, give them a little information, pick a quote, and you’re in business. It’s quick, easy, and painless.

Sometimes, though, the process isn’t quite so easy. Things like non-payments of previous policies or general bad credit can affect both the rate paid and the ease of getting insurance.

There can also be issues with the vehicle itself. Here are seven different kinds of vehicles that are hard to insure.

Porsches are built to go fast, and insurers know it. Thus, they’re one of the most expensive cars to insure.

Typically, Porsche SUVs are easier to insure because they tend to be driven more or less like normal vehicles. The sports car models (like the 911 and the 911 Turbo) can be very difficult to insure because, really, who buys a car like that to go slow?

It really doesn’t matter the model. If you insist on driving a Mercedes, be prepared to pay a lot for your insurance rates. Like with the Porsche, insurers assume anyone driving one is a speed demon.

Which is probably a good thing, because can you imagine trying to buy car insurance in Canada for something that expensive? Most insurers won’t even try to protect something like that, and I can’t say I blame them.

In case a Ferrari wasn’t quite expensive enough, why not go for a Lamborghini instead? The

Teslas are facing a couple of different issues that make them difficult to insure.

The first is the self-driving feature, and reports of the death of a driver caused by a malfunction in his autopilot feature will not help insurers get more comfortable with it.

According to reports from Tesla owners themselves, some people are paying between $700 and $800 per month to insure their new ride.

Okay, let’s get to the cars average people can actually afford. First up, classic cars.

There are a few problems with insuring classic cars. They don’t depreciate like regular vehicles. They don’t have the safety features that are standard on today’s automobiles, like anti-lock brakes. And how exactly do you value a 50-year-old car that originally cost $4,000?

It’s for these reasons why many traditional car insurers refuse to insure classic cars altogether, leaving the business to speciality insurers – making it a little more difficult for you to get the car insurance coverage you need.

Generally, the rule is if a car is more than 10 years old, it needs an inspection before you can put new car insurance on it in Canada.

This can create a sticky situation for a driver. The inspection might identify a problem (perhaps a malfunctioning sensor) that’s perfectly acceptable to the driver, but needs to be fixed to pass inspection.

In this situation, the owner really only has one choice. They can either get the issue fixed or drive without insurance. The latter isn’t recommended.