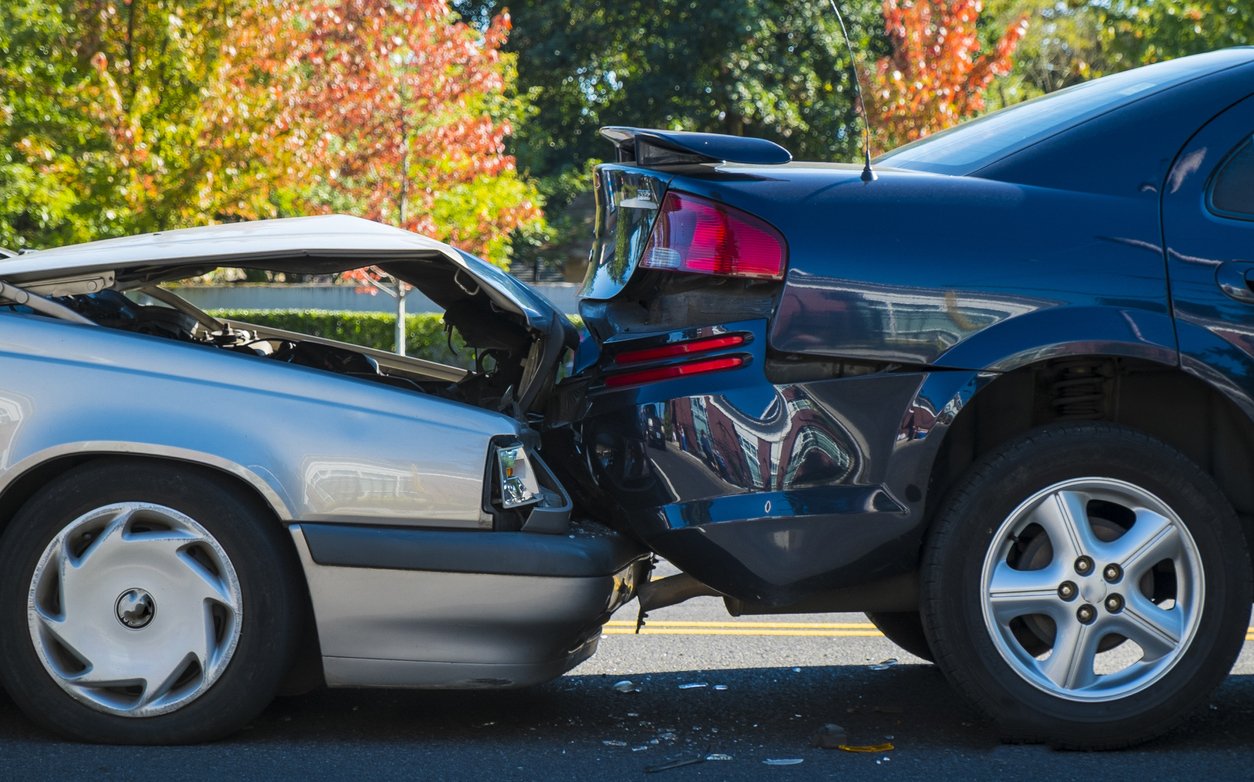 A car accident is stressful enough, especially if there’s injuries or need for an auto insurance claim.

But when law-abiding drivers become victims of car insurance scams it can result in blemished driving records, legal headaches, and higher premiums.

Auto insurance fraud hurts everyone. The Insurance Institute's paper on auto insurance fraud says industry estimates suggest between five and 15 per cent of premiums drivers pay for car insurance goes toward covering undetected fraudulent claims. Such fraud is estimated to cost taxpayers $1.6 billion annually, though insurers like Aviva Canada peg the figure higher, at over $2 billion.

That’s why it’s important for every driver to know what they can do to protect themselves. Here are five of the most common auto insurance scams and some practical advice on how to avoid them.

1. Staged Collision - The Insurance Bureau of Canada says a staged collision is no accident. Put simply, it supports false auto insurance claims. A collision scenario can be mimicked regardless of the number of vehicles or occupants reported, the events reported or the resulting damages and injuries.

There are more ways than a staged rear-ending (see No. 2) to put you in danger. In a situation called the “drive down," what appears to be a friendly stranger who has the right of way waves you into traffic and then rams into the side of your car, merging just as you do. The driver will then deny having given you permission. A similar scam can occur with two cars vying for a parking space. One more type of staged accident is the sideswipe, in which someone will intentionally ram your car if you drift into the outer lane when turning at an intersection.

Advice: The best way to avoid these scams is to drive defensively. Always be alert and vigilant, staying inside your lane and following "right of way" procedures.

2. Forced Rear Ending - In the staged rear ending, the scammer will slow down or come to a stop in busy traffic, at an intersection, on-ramp or swoop in front of the victim, causing the driver to crash into them from behind. In almost every jurisdiction, rear-endings are considered the fault of the driver from behind. The con man may also claim to have neck or back pain, despite the accident’s low speed, allowing for both a collision and injury claim.

Advice: Never follow other cars too closely so you can stop quickly. Be aware of traffic ahead of you, so you can anticipate the need to slow down.

3. Phantom Victim - This occurs when someone attempts to file claims for additional passengers in the car - claiming pain or injury - even if no one else was present.

Advice: The best defence to this is to gather information after the accident, such as the other driver's licence number and contact information, count the number of passengers in the other car and take photos of the car, its passengers and the scene in general.

4. Fake Injuries - This could occur when during a fender-bender the other driver immediately reports back pain, "whiplash" or other injuries. The driver may appear fine until after the police show up. If they seek hospitalization, the scammer will file an insurance claim with your insurance company. Whiplash and phantom pain are hard to show on an X-ray, so scammers might cooperate with and pay off doctors, chiropractors, and physical therapists to corroborate their injury reports.

Advice: Make sure you file a police report, even for a minor accident. If the official report notes minor damage, it’s far less likely an insurance company will believe the driver suffered significant injuries.

5. Bad Samaritan - In this case, an accident has already occurred and you may be waiting for a tow truck or police. Here, someone may approach you – thanks to a tip - and pose as a third-party insurance official or consultant to convince you to use a particular doctor, body shop or lawyer. More than likely you have never heard of them. Why? It's all part of a setup to obtain your information to file fraudulent insurance claims.

Advice: Make sure you conduct all necessary business with your insurance company and the other driver's insurance company. Don't give out your information to any other parties. See only medical and legal professionals you know and trust and never sign any blank insurance forms.

Finally, should you be involved in an accident, keep detailed records and pictures. If necessary, log your own medical appointments and treatments. Remember to contact your insurance broker who will be able to give you expert advice on how to handle the situation.