Home > Blog >  4 driving apps for Canadians that use telematics

4 driving apps for Canadians that use telematics 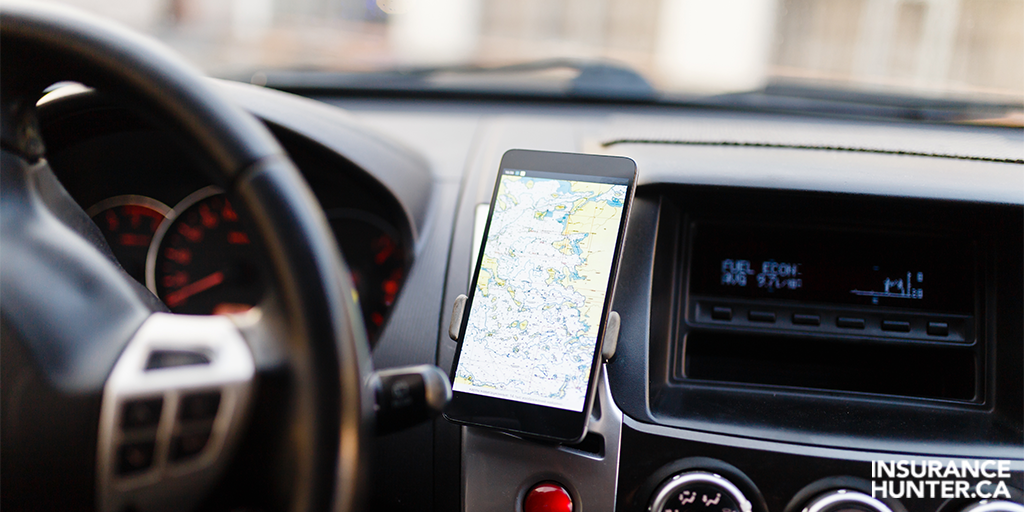 There's a revolution happening. It hasn't exactly been televised, but it has been brought about by a word that sounds remarkably similar: telematics.

For those who are unfamiliar with telematics, a quick explanation: telematics is an interdisciplinary field that brings together various strands of vehicular technology, computer science, and mobile telecommunications. The aim in uniting these things is to develop advanced tracking systems that can collect accurate data on cars while they are being driven.

Naturally this has huge implications for the world of insurance. Assessing driver risk is the most important aspect of auto insurance, and an innovation like telematics gives insurers a level of verifiable insight that they have never before had. It's perhaps even more of a welcome change for drivers, who now have a golden opportunity to prove that they practice safe driving habits.

We're still probably in the early stages of telematics advancements, but even in the present day, telematics technologies have hit the market and are available for consumer use. When they are used, they typically come in app form. At HUB Insurance Hunter we recently took a look at general apps that enhance the driving experience. Now here are four of the telematics apps available today for Canadians, all of which can be downloaded to both IOS and Android phones.

DrivSafe is a U.S.-based telematics company that recently launched its eponymous app in Canada. It isn't affiliated with any particular insurer, but the information it tracks can be easily shared with insurers and used to build a case for a better insurance premium (provided it is good!). In fact, DrivSafe's management team is largely composed of individuals with experience implementing auto insurance pricing, as well as in other financial services positions.

Once users download the DrivSafe app, there is very little they have to do besides drive—it doesn't even need to be turned on and off! Seven days is the minimum of time it will take to formulate a report on a driver's habits; however, drivers should use the app for a long-term period in order to get the the most accurate results. The specific categories DrivSafe tracks include distance traveled, time of day, places visited, highway vs. city driving, and driving distractions. Best of all, it's free!

State Farm's mobile app for Canadians incorporated the use of telematics fairly recently, doing so this past May. It is hardly late to the party though—it's one of the only insurers in Canada to offer such an app.

With telematics technology, State Farm can cut out middle men such as DrivSafe, and track driver data itself. In doing so, it also heavily incentivizes drivers to develop good habits; State Farm's telematics discounts can be up to 25 per cent off! That is more than any of its other discount opportunities.

Ajusto is the insurance app developed for smartphones by Desjardins. Like State Farm's app, it allows drivers to go out and earn a discount on premiums of up to 25 per cent off if they demonstrate good behaviour.

The criteria system for Ajusto is based around four major factors (speed, fast acceleration, hard braking, and hard cornering) and two minor factors (number of kilometres and time of day). There is an assessment period of 100 and 1,000 km, and after that, Ajusto is able to assign drivers a rating.

DMTG is an intricate app that performs a number of functions that are enabled by telematics. It is global in scope, with an American office in Atlanta, an Australian office in Perth, and an African office just outside of Johannesburg.

Compared to the other apps on this list, it is less preoccupied with individual driving habits and framing things from an insurance perspective, and more of an app that makes sense for business owners or managers that are keeping track of multiple vehicles. Beyond GPS, it offers all sorts of tracking and check-in functions for users, such as: speed, battery voltage, external voltage, GSM signal strength, temperature, and ignition.